Who are the G7 leaders' dogs? | TeamDogs Despite the pressures of being a world leader, even Prime Ministers and Presidents can find time for a four-legged friend.

As members of the G7 countries - Britain, France, the USA, Canada, Germany, Japan and Italy - prepare to descend on Cornwall for the G7 summit this month, the eyes of the world will be on them.

However, it is not just their political lives that have brought them attention in the past, with a number of them receiving attention for their doggos as well.

Not all of the leaders attending the conference are dog owners - in fact, German Chancellor Angela Merkel has been previously accused of being afraid of them.

However, four of the Prime Ministers and Presidents that will be in Cornwall are proud owners of dogs - and here’s a look at them. 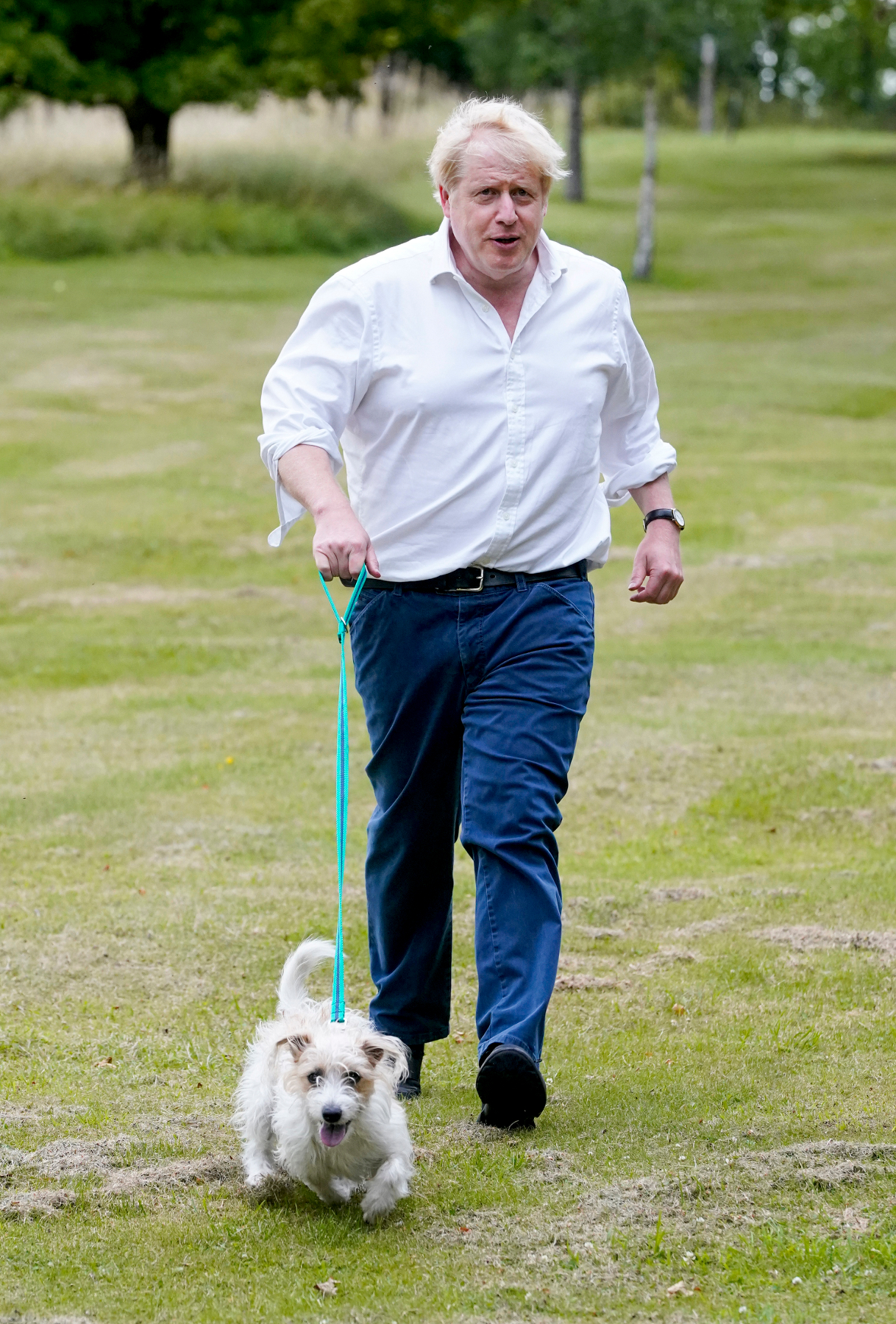 While the legacy of Larry the Downing Street cat captured the public’s hearts in this country, Boris Johnson welcomed a doggy presence into Number 10.

Dilyn, a white, male Jack Russell cross, was rescued as a puppy from a breeder in South Wales by Friends of Animals Wales because he had a misaligned jaw and was going to be put down.

The charity gave initial care to the puppy and named it "Dilyn", the Welsh word for "follow", in memory of a spaniel which had recently died.

He was adopted by Johnson and his wife, Carrie Symonds, in 2019. 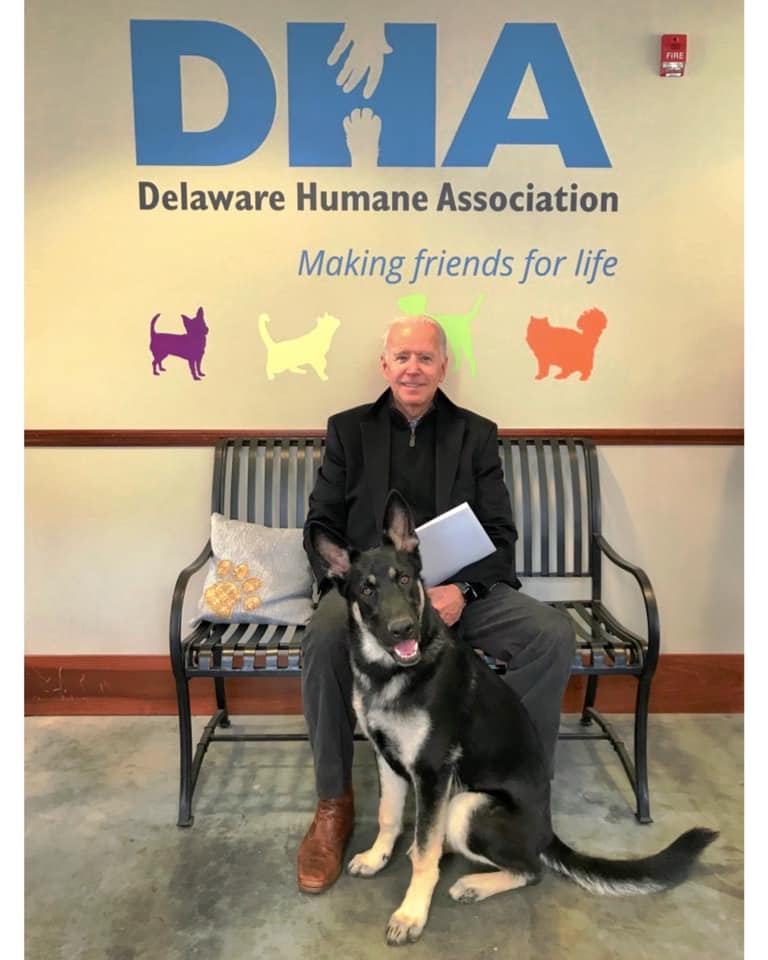 The two German Shepherds that moved into the White House with Joe Biden have already made headlines since his election.

Major was adopted in 2018 from the Delaware Humane Society and is said to be very playful and boisterous. He made headlines when Mr Biden slipped and broke his foot while playing with him in late November before the family moved to the White House.

Meanwhile, Champ is 13 and came from a breeder in 2008, not long after Mr Biden’s election as vice president. Biden promised his wife he would purchase a dog after the 2008 presidential election should Barack Obama manage to win the race.

Major also reportedly was involved in an incident where he nipped a White House security guard, which led to both dogs being temporarily moved back to Delaware. They returned to the White House in late March this year.

The pup has not often been seen, but was adopted after Trudeau had become Prime Minister.

It so happens Portugese water dogs were also the breed of previous US President Barack Obama’s two dogs, Bo and Sunny.

There have not been too many sightings of Kenzie, but the Trudeau family have shared social media images in the past of the dog watching basketball, playing with the PM’s children and even joining them on a cross-country skiing expedition. 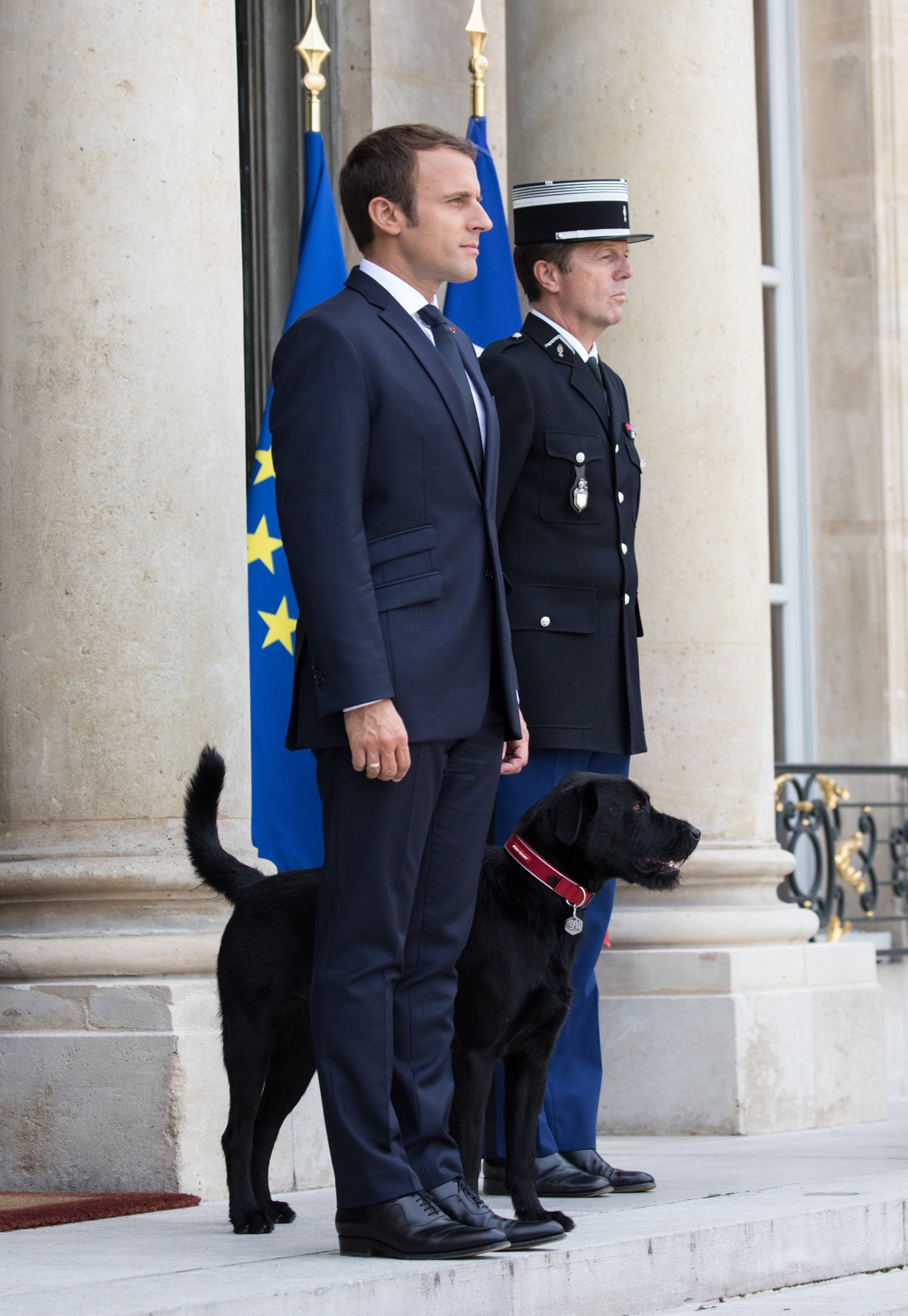 The French President is another of the G7 leaders to have a canine companion and another one that got him as a rescue dog.

Macron adopted Nemo, a black male Griffiondor - a cross between a Labrador retriever and wirehaired pointing griffon - from a rescue shelter in August 2017.

His first public appearance was when Macron met Niger President Mahamadou Issoufou the same month, when he was described as behaving “impeccably”.

He appeared in a video clip on the politician’s Facebook page in 2020 as part of a plea for kindness towards abandoned and rescued pups, showcasing the President’s love for our four-legged friends.