There’s a new top dog in the US after a Pekingese named Wasabi won Best In Show at the pandemic-delayed Westminster Kennel Club Dog Show in New York.

The three-year-old bundle of fluff proved to be the hottest dog in the competition after triumphing in the Toy category and then beating the reserve winner - a Whippet named Bourbon.

Wasabi’s breeder and co-owner David Fitzpatrick, who was also his handler in the show ring, put the win down to his dog’s “little extra something, that sparkle”. 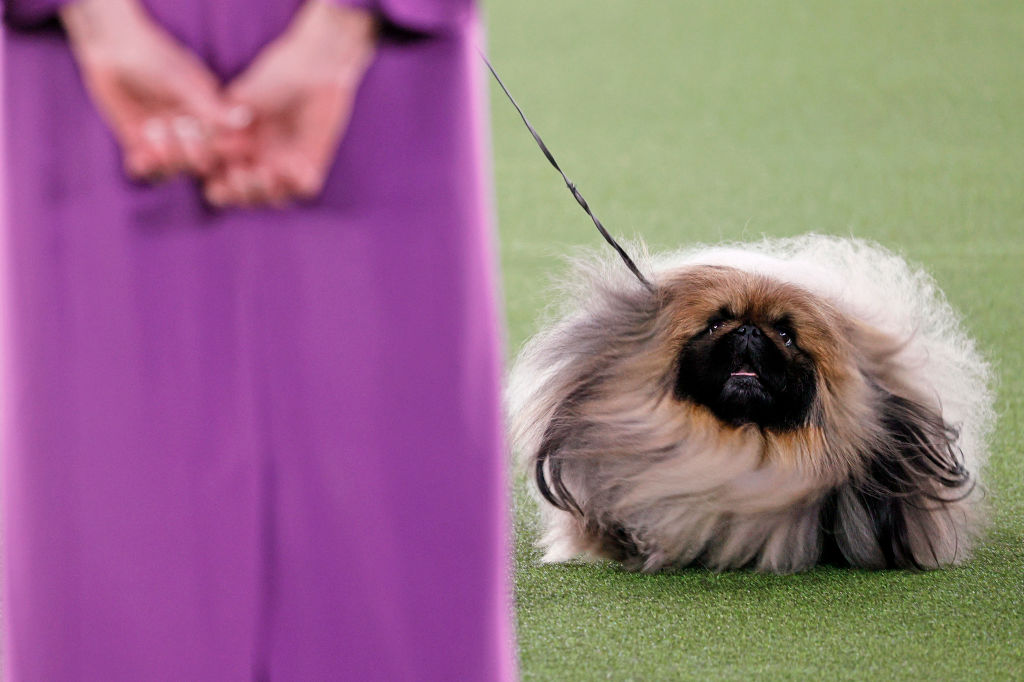 Best In Show judge Patricia Trotter agreed, saying: “What's not to like about this dog? ... He stood there as though he was a lion."

Wasabi - whose mother was called Sushi - appeared to be quite nonchalant despite his success and lay down beside his ribbons and trophies while the media took photos, but had been promised some fillet steak as a reward.

Fitzpatrick, from Pennsylvania, has form at the Westminster Dog Show as he was the handler when Wasabi’s grandfather Malachy won best in show in 2012. 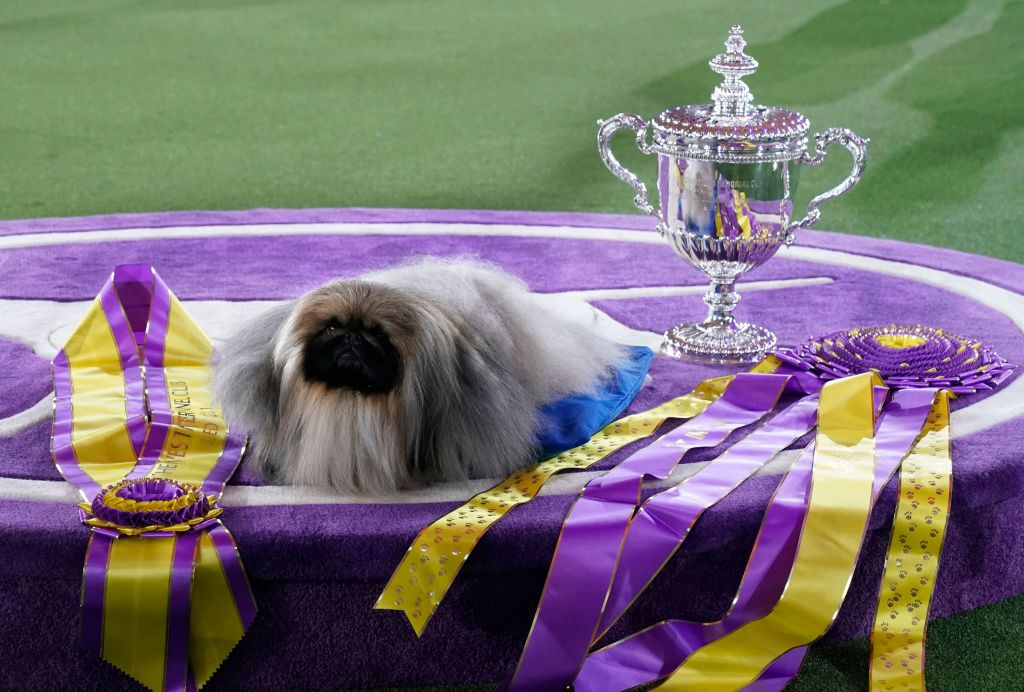 It’s the fifth time a Pekingese has won at Westminster, but the breed has only taken the prize once at Crufts when Yakee A Dangerous Liaison - known as Danny to his friends - triumphed in 2003.

More recently, Eric, a Pekingese from Moffat in Dumfriesshire, was in the running for the top title in 2016 when he was Best in Group for Toy breeds at Crufts (his full Kennel Club name is Ch Yakee Ooh Aah Cantona).

The Westminster show has run for 145 years but had to be postponed from its usual February date at Madison Square Garden because of lockdown restrictions.

Instead, this year’s contest was held at the Lyndhurst estate about 25 miles north of Manhattan, but without any spectators in the arena - and handlers and judges had to follow strict Covid-19 protocols.