During the pandemic, more and more people were searching for solace in four-legged companions.

Online searches for dog adoption increased by 203 per cent, spiking with each national lockdown.

Now, Oxbridge, a distance learning college, has revealed the most adopted breeds in the UK, as well as the ones are least likely to find a new home.

The Greyhound was the most searched for rescue, closely followed by Cockapoos and French Bulldogs.

There was also a rising trend in Brits searching for companion dogs, or seeking out canines with moderate energy levels and high trainability, which would adapt to a home-working lifestyle.

The 10 most popular UK rescues were: 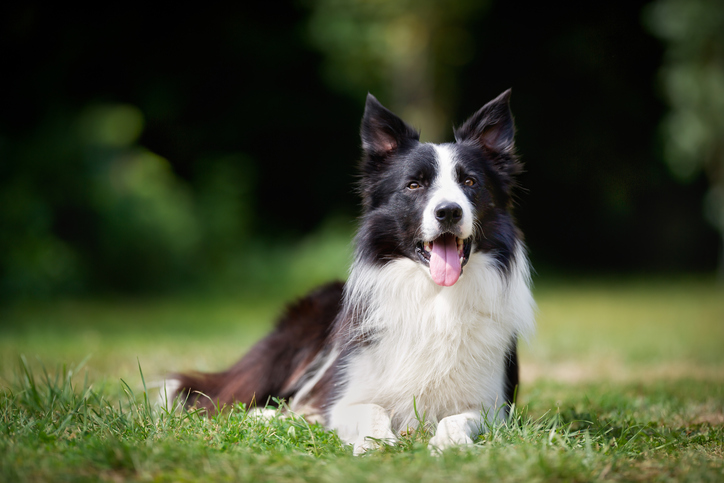 The 20 most popular breeds account for around 76% of all dog adoption searches – meaning there are thousands of wonderful dogs out there are being routinely overlooked.

Claire Barber, Animal Care Specialist at Oxbridge, comments: “Although it’s heartening to see such a healthy rise in animal adoption as a result of the pandemic, it’s clear many animals are being overlooked based on their breed alone. Those looking to adopt might also consider less popular breeds, which are desperately in need of a good home.”

It’s a sad reality, but some dogs just aren’t as readily adopted as others, whether through their size, appearance or supposed reputation. If you’re hoping to adopt a dog that often gets overlooked, here’s a look at some of the least popular breeds that deserve your attention. 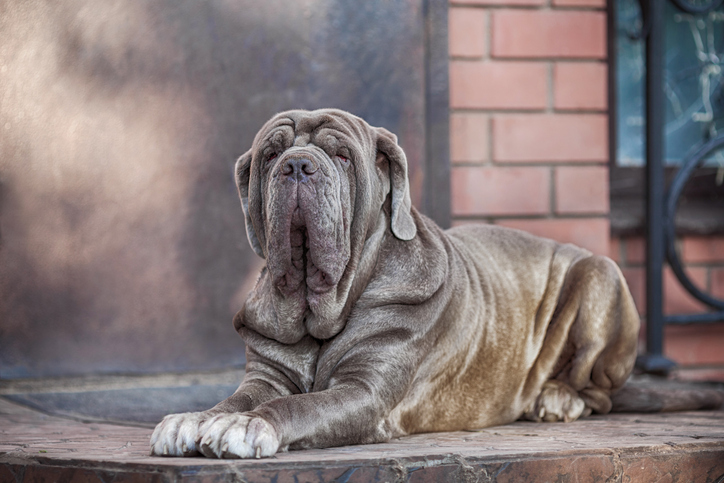 The 10 least popular UK rescues were:

Mongrels are also among the dogs with the lowest levels of adoption interest, which is sad considering the sheer number of unique pooches in need of a good home. They also have the advantage of having a unique appearance and fewer health issues than purebred dogs, not to mention a longer life expectancy.

“As for mongrels, these unique dogs offer so much potential and personality. It’s heart-breaking to learn that, despite there being thousands of mutts in need of a home, they’re often overlooked in favour of pure-breed dogs. We say that they deserve a chance.”