A dog owner was left terrified after his beloved pooch stepped on a deadly snake.

Adam Lane, from County Durham, suffered the fright of his life after 11-month-old Enzo fell ill.

They had been walking at Falling Foss, near Whitby on the North Yorkshire coast, when they came across a snake slithering across the woodland path, Chronicle Live reports.

Enzo, an American Bulldog and Staffordshire Bull Terrier cross, is believed to have unknowingly stood on the reptile while out on June 28.

The 11-month-old canine was his "boisterous" self for the remainder of the walk, but it was on the way back to their Stillington home when Adam noticed something was not right.

The 26-year-old said: "It was just so out of the blue. We were all shocked when we saw the snake - it was the first time I've seen one in the wild.

"Enzo was absolutely fine for the rest of the walk.

"My car actually started smoking up so I had to pull over on the way home.

"I went to let the dog out but his leg had swollen up so much and he wouldn't move. I could tell he was in a lot of pain. 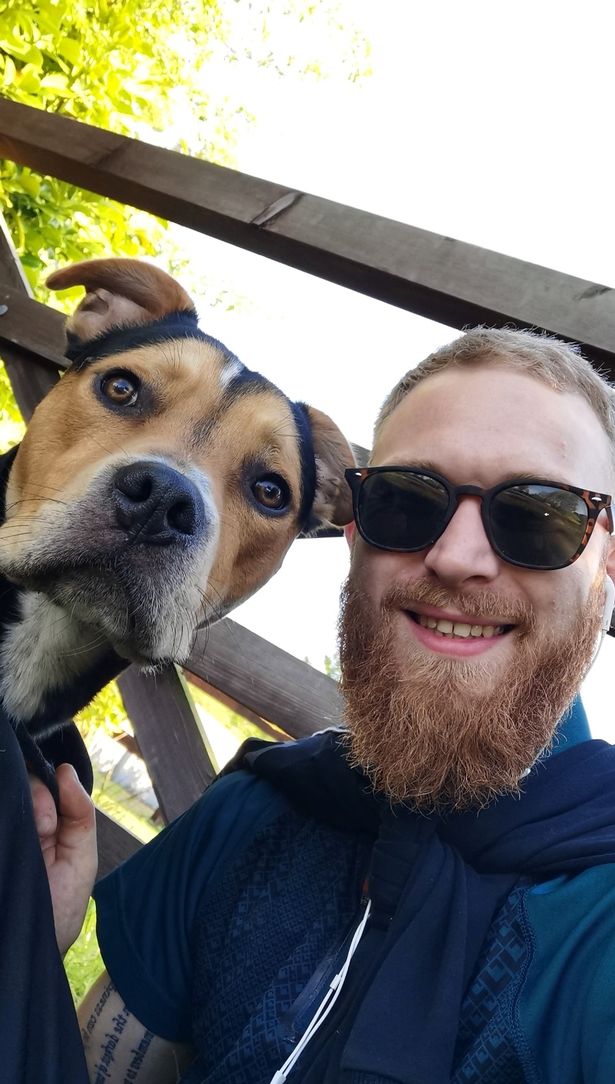 "The swelling was absolutely shocking. It was getting worse as it went up his leg and I was worried it was going to move up to his heart.

"As soon as we moved him he started screaming in pain which was really scary.

"It was only then that my friend reminded me about the snake and the possibility Enzo could have been bitten, which hadn't even crossed my mind."

Thankfully Adam's friend managed to take a picture of the snake, which a vet later confirmed was an adder - the UK's only venomous snake. 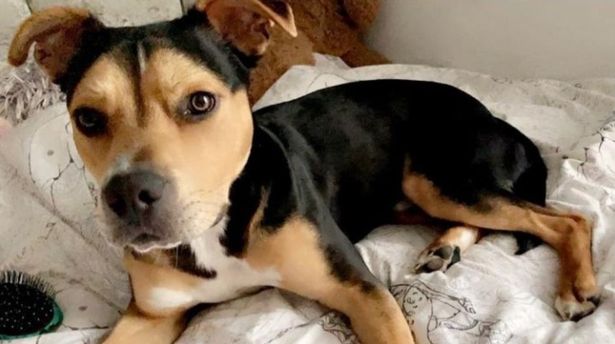 Enzo was left screaming in pain after being bitten by an adder (Image: Submitted)

He was urged to take Enzo to the vets immediately for emergency treatment as the bite could be fatal.

But as the bite was not covered under Enzo's pet plan, Adam was asked to fork out £1,100 in a bid to save his dog's life - cash he simply did not have.

"I couldn't believe it," the father-of-two said.

"I started crying and panicking about what would happen to Enzo.

"It's just Enzo and me for half the week when I don't have my kids and he's a big part of my life.

"I couldn't stop thinking about how devastated I'd be if anything happened to him.

"The vets basically said they needed half the money straight away or they may have to put Enzo down." 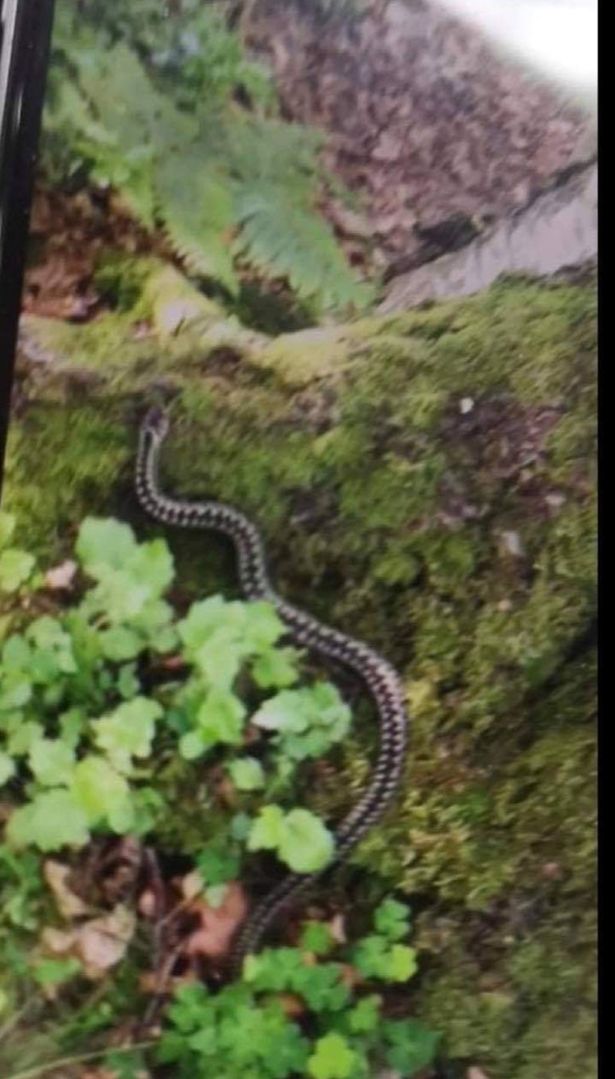 The adder which bit Enzo on a walk through woodland (Image: Submitted)

Enzo was administered antivenom and put under observation for an agonising 24-hour period for his owner.

But energetic Enzo responded well to treatment and is on the road to recovery.

Reflecting back on a rollercoaster week, Adam says he hopes no other dog owner has to endure his "horrible" experience.

He said: "The first two days were horrendous. I was ringing the vets all the time.

"We've been worried sick but I'm so happy he's alive and on the mend.

"We're hoping he won't need more treatment and he's just finished his round of painkillers.

"He's back to his energetic, boisterous self. He loves life and has been getting a lot of cuddles off me and the kids.

"I must admit I'm reluctant to let him off the lead now.

"I still can't believe he was bitten by a snake. I've never heard of anything like it in my life. It's just completely unheard of."

His friend Chloe Stockdale started a Gofundme page to help Adam with the vet bills and the Thirteen employee has been left overwhelmed with £435 raised in just a few days.

He said: "I'm very shocked but so grateful to everyone who has donated. It means the world to me.

"I've been desperately struggling for the funds because I'm only working 18 hours a week as I have my kids half the week.

"I ended up asking people for money, which I hated, but I had to do all I could for him. I can't thank everyone enough."

To donate, go to https://uk.gofundme.com/f/please-support-enzo