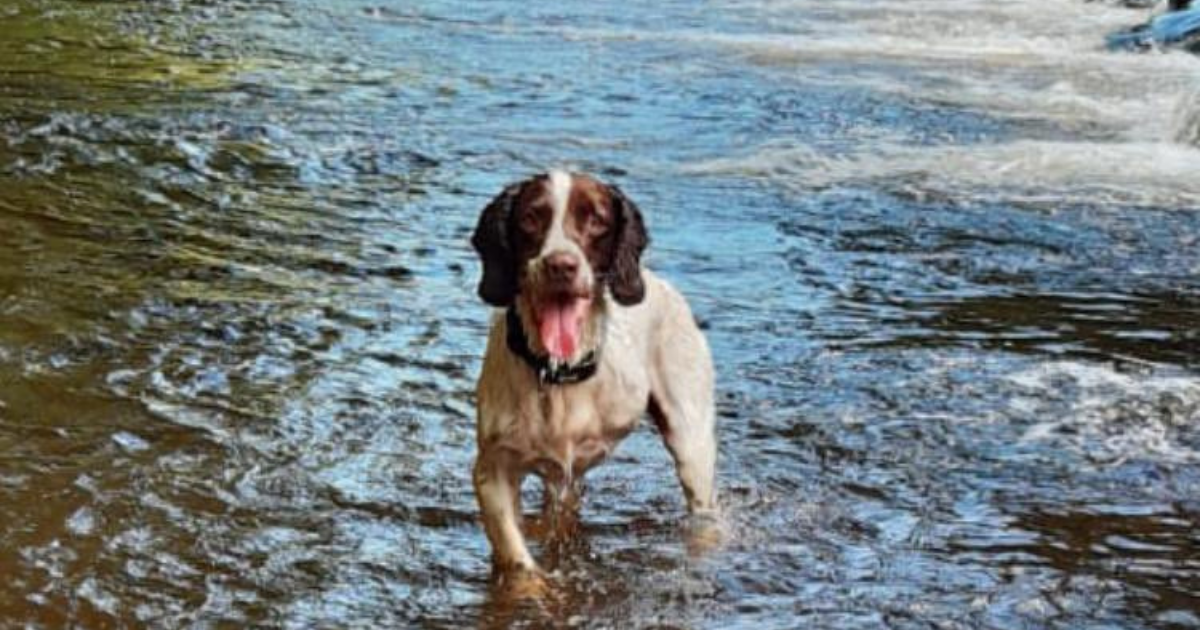 Police dogs are true heroes - they’re brave, fearless and they spend the best part of their lives dedicated to keeping us safe.

We’re in awe of them!

But sadly, one courageous canine has now crossed the Rainbow Bridge.

Retired police dog Alfie passed away recently after a battle with cancer.

He was being supported by Fireside K9 - a charity supporting the retired police dogs of West Yorkshire - after needing an operation to remove his spleen due to the cancer.

But unfortunately, the cancer had spread undetected.

As we say goodbye to this heroic dog, we wanted to honour him by looking back at his hard work.

RPD Alfie had been working with his handler - PC Rouse - as a rehandled police dog since August 2017.

The pair of them worked together on duty with Alfie responsible for locating numerous stashes of drugs and cash throughout his career.

PC Rouse said: “An absolute star who was a talented search dog and made me look good on several occasions.”

After losing one of his front legs in an incident in 2018, Alfie had to retire.

He spent his retirement with PC Rouse and his family where he enjoyed three happy years before falling ill.

Alfie was 12 years old when he passed away.