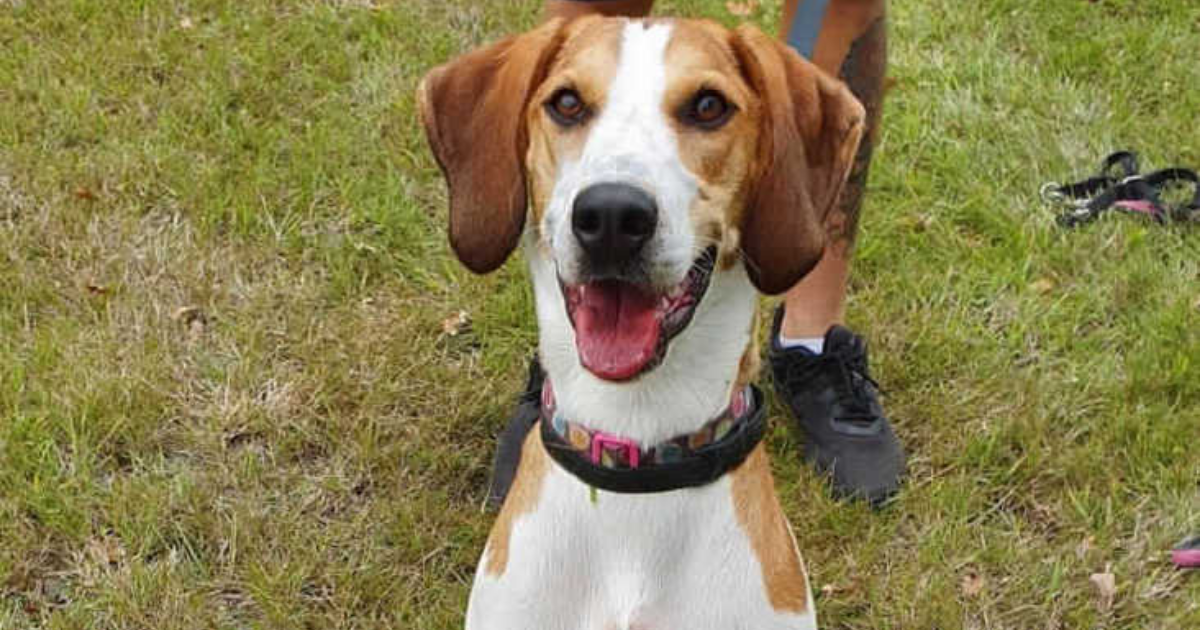 The thought of any dog being unwanted is hard to hear, but a dog already having had four previous homes, well that’s just heartbreaking.

We love our dogs immensely, and while we might not have the room in our home for any more, or maybe you do, Bella’s story just tugged at our hearts.

Beadle-Lurcher cross Bella has been at Millbrook Animal Centre in Surrey for one whole year, not an anniversary to be celebrated. They aim to find loving homes for animals as quickly as possible.

During the pandemic, lockdown restrictions have made rehoming dogs a whole lot harder, especially those with complex needs.

But it’s not been all bad, that time has enabled the team to work more closely with Bella giving her a better chance at a happily ever after.

"When Bella enjoys life it's a joy to behold. She missed out on her puppyhood so she's still got that to live. Her recall is good, she's trained to the whistle. And she has a beautiful personality.

“She's going to round out someone's life. Although Bella has special needs, she's a special dog."

Bella came to the centre from a tiny flat and an owner who just couldn’t cope. And one thing was clear, Bella was overwhelmed by everything, even seeing another dog in the kennels was a struggle.

She’d already had four owners by the time she’d reached seven-months-old and had no socialisation or training.

Liz Wood, deputy manager at Millbrook, said: “We knew from the start that Bella would be a challenge.

“Clever dogs can often be challenging. But we didn't dream she'd still be with us a year later.”

Animal care assistants Phil Morrison and Sophie Foord took on the role of befriending Bella and working closely with her day to day. And animal behaviourist June Williams, who is funded by local charity the Friends of Millbrook, began visiting three times a week to help Bella.

June said: “It's my job to work with traumatised dogs but Bella was one of the most extreme cases I've seen.

"The obvious solution might seem to be affection, cuddles and walks but that's easier said than done with an animal terrified by every person, dog or car she sees."

The team was advised by a vet that Bella would need anti-anxiety medication so that she could tackle new experiences without becoming stressed.

This started with being introduced to stuffed toy dogs from a distance, using treat-based rewards.

This could often leave her cowering but the team taught her to sit between their legs for comfort whenever she felt threatened.

And to help her get used to cars and realise they were not scary, the team used cheese dotted around for Bella to find, this eventually led to cheese being placed on cars.

June said: “"After some months she made friends with a greyhound called Vinnie who seemed to give her confidence, so he'd come with us.

“Then one day Vinnie got into my car and amazingly Bella followed, no cheese required."

Bella also seemed to be scared of elderly people so this was something else the team worked on.

“We got some old-lady clothes from a charity shop and Sophie dressed up for her," says June.

"From putting on limps to wearing funny hats, she really went above and beyond to desensitise Bella to people who might frighten her.

“Sophie's spent a lot of time working with her on site and intuitively knows when she's not coping and what to do."

Bella has made great progress since being with the team at Millbrook Animal Centre.

She’s been for walks off site and has even been off the lead around June’s own Spaniels and played properly for the first time ever, June described this as a ‘special moment’.

She’s learned to play nicely with other dogs and will even let strangers come close, as long as they have a treat.

What sort of home is Bella looking for? 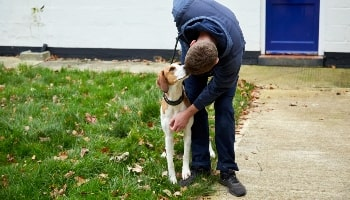 "Bella would suit living with another dog, probably male and older than her," says June.

"As her profile states, it must be a spacious, quiet, rural home. A town or city will be too stimulating and undo all the progress she's made.

"She'll need a big, enclosed garden and owners who aren't houseproud, are home most of the time and committed to ongoing training.

“We'd like them to live near Millbrook so we can offer our support. Ideally, her new owners will have had young or complex dogs before and sight and scenthound experience."

Liz added: "We understand how frustrating a long list of requirements can seem.

“We want nothing more than to see all our dogs go to loving new homes. But it's not just about the love you can give.

“Years of experience tells us the types of environments these dogs will thrive in and those they won't. So we hope people realise we're not rejecting them as pet owners, simply as owners for a particular animal."

If you think you could give Bella a loving and stable home, contact Millbrook Animal Centre. 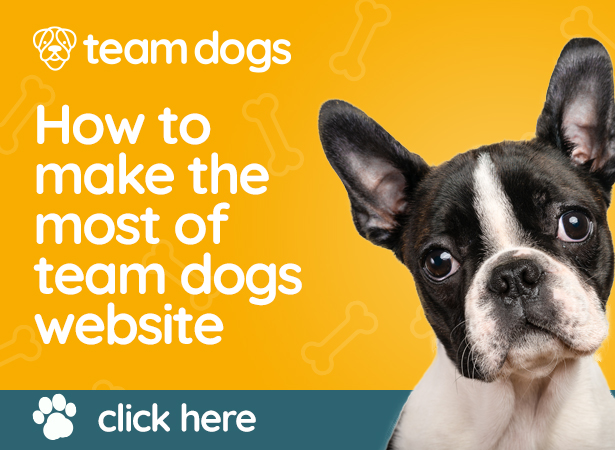 Bespoke meals 75% off for new pooches

The team at tails.com is made up of dog-lovers

We've got by with the help of our dogs

How dogs give us a mental health boost

Walk Your Socks Off for Guide Dogs

From doggy cams to anti-theft leads

Why being called an owner just doesn't cut it