When I first laid eyes on Phoebe at the rescue centre, it was love at first sight - for both of us.

We’d recently lost our family dog to cancer, and had decided that offering that love and sofa space to a pooch in need was the right thing to do. The house was simply too quiet without the pitter-patter of paws on the laminate.

I knew instantly that Phoebe was the perfect dog to fill the hole that had been left in my heart, as well as the space at the end of my bed.

She’d been advertised by the rescue as being around two to three-years-old, and a Staffordshire Bull terrier cross - though it was not known what with.

After bringing her home, we spent the following few weeks taking guesses about what she may be crossed with. She had a classic Staffie head, and broad chest - made to look even wider due to her skinny back end. Vets, nutritionists, and even our dog food delivery man agreed that she could, potentially, be crossed with a whippet or a greyhound. 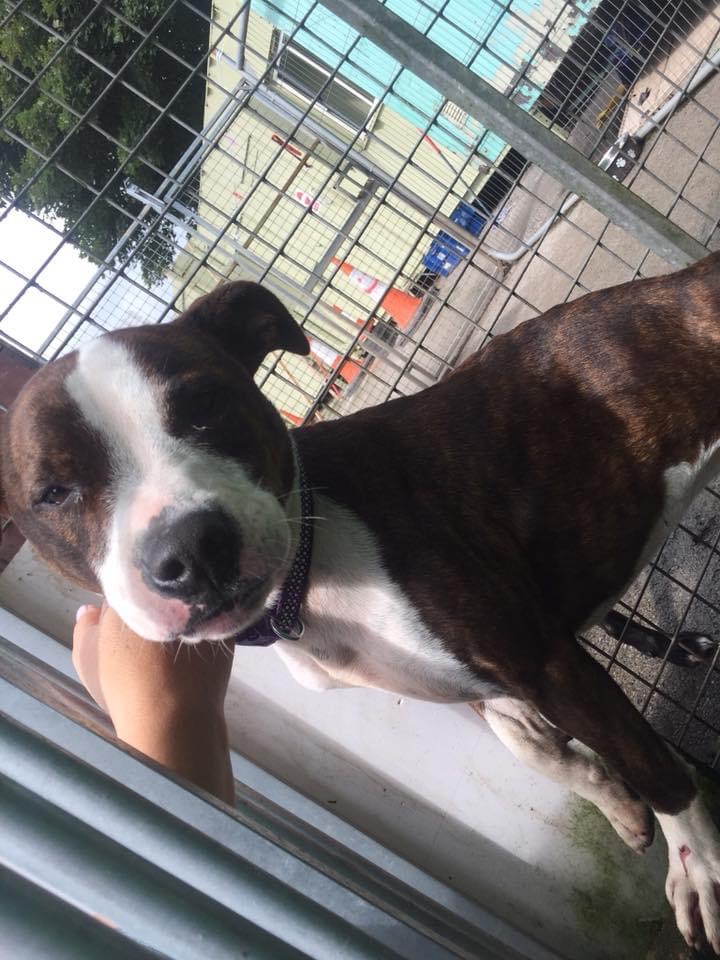 As with many rescues, you don’t often get much of a backstory with them - it’s not quite like buying a car with full service history and previous owners. But what we did know was that Phoebe’s previous owners had surrendered her as the result of a break-up - or so they said.

It transpired that Phoebe was quite ill, and it wasn’t all that obvious at first. The first night we brought her home, she had sickness and diarrhoea all over our landing, and had proceeded to eat it, and throw up again. We put it down to first-day nerves, and reassured her she wasn’t in trouble as she trembled in the corner of the room.

The same thing happened a few weeks later, so we decided to get her checked out at the vets where she was diagnosed with a bacterial infection in her gut called campylobacter.

She required three courses of antibiotics to shift the infection that had been causing her tummy troubles and night-time toileting, but we managed to get her on the road to recovery within six months.

Within weeks of her infection clearing, we noticed Phoebe’s coat had become shiny, her eyes brighter - and she’d put on some weight. It became clear that we’d entirely mistaken her genetics and there was no way she’d have been crossed with a racing dog. 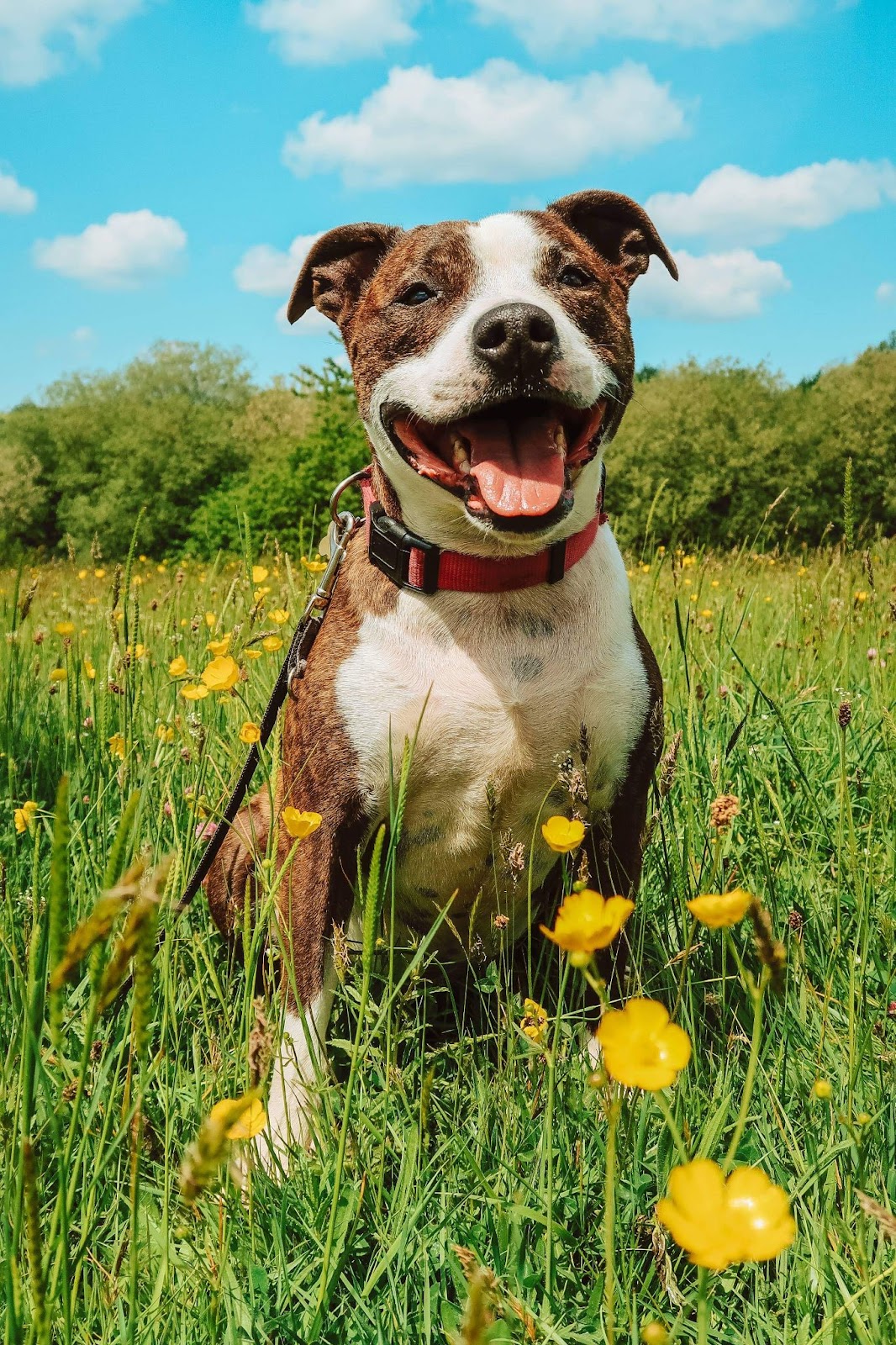 Her illness, combined with the stress of having been in kennels, had seen the weight drop off her, but her transformation into a picture of health was remarkable!

We’ll never know why Phoebe was really handed over to rescue, but we could guess that her previous owners didn’t want to pay her vet bills, or, they just thought her midnight mess in the house was an act of spite, rather than poor health.

Phoebe’s true crossbreed genetics is anyone’s guess, and we don’t mind either way. We’re just thrilled that she’s a happy, healthy hound living her best life with her brother, Frank.