Posted 5 months ago ago

Dutch Shepherd Vixen is less than two years old but has already proven herself a valuable member of the Staffordshire Police force.

The 20-month-old dog could easily be mistaken for a typical pet pooch - but while working on the beat, she makes quick work of catching criminals.

Former theatre worker Sam joined the force in November 2014 and said: “I used to do sound and lighting in the theatre but had always wanted to join the police.

“I was initially based at Gailey for four years before moving to Cannock. I have always loved dogs and was drawn to the types of incidents that the handlers are called out to attend.

“I applied to be a handler when a vacancy came up and I was Vixen’s first handler as she was one of the new dogs.”

His foxy leading lady love biscuits and a good game of tug of war, as well as long countryside, walks.

The agile shepherd passed her training programme in June last year and has already passed a firearm support dog course, which will allow her to enter buildings without handler PC Sam Jones to locate offenders.

Sam added: “Even though she is young and we are both still quite new to the role we were offered a place and she passed. It means she will be allowed to go into buildings and alert us to where people are.”

Away from work and PD Vixen is a completely different character, heading out on three walks a day.

Sam said: “She loves watching swans! When she’s back at home there’s a sofa in the garage she loves to lie on.

“She loves chasing after a toy and is just like a regular pet dog. But when she is in the back of the police car she completely changes and goes into PD mode – it’s like flicking a switch.” 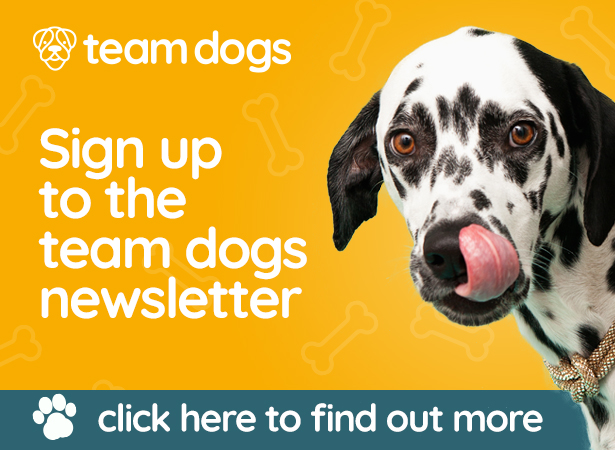