We've all wondered at some point whether our beloved pets can really understand what we're saying... or if they're just after the treat in our hand regardless.

My wife and I put this question to the test by trying out her foreign language skills with our dog, to see if he could adapt to training in three different languages.

According to the Ethology Institute, dogs do not understand English or any other human language, rather they come to associate different words and behaviours with certain outcomes - such as a treat.

Roger Abrantes for the Ethology Institute said: “After hearing 'sit' many times, the dog associates it with a particular behaviour and with some consequences; and it will end up sitting more often than not when it hears that sound.

“It all depends on the consequences and of the competing stimuli at that precise moment.” 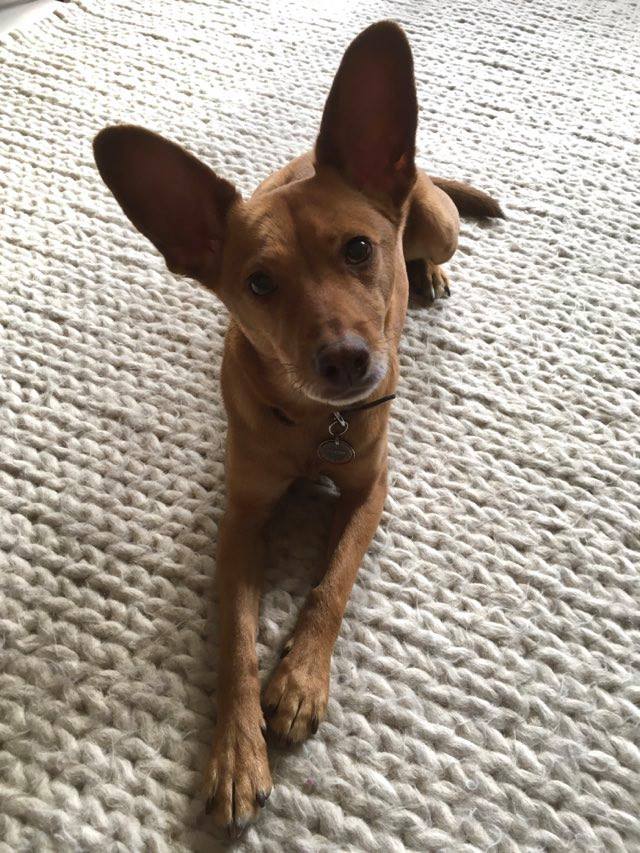 Despite knowing that our dog wouldn't really become a polyglot after a few minutes of training, we optimistically tried to teach mixed-breed Dobby with some of my wife's spoken languages: French and Mandarin.

Originally, we had set aside a few evenings to teach Dobby several of his known English commands in these two languages, but we found that after only 10 minutes of training, he had already mastered several of them!

We chose 'sit', 'lie down', 'come', and 'stay' as our test commands as he learnt them fairly early on after he was adopted.

We quickly found that as these commands have been associated with gestures (for example beckoning him with our hand when we say 'come'), we could say almost any word to him, and he would associate it with getting a treat.

We theorised that as Dobby is a clever dog, and very food-motivated, it didn't matter which word we used, rather the tone of voice and gesture that accompanied the command, and he would be eager enough to complete the trick.

The pup was unable to complete a few of the trickier commands we gave him - 'laisse' for 'leave' or 'drop it' unsurprisingly did not work as he is reluctant to drop his toys even in English! - however, he seemed to pick up the simpler ones very quickly.

We learnt that if you've trained your dog to understand gestures, tempt them with treats, and use a similar tone of voice as you do in English, anyone can easily train their dogs to do one or two tricks in a different language and impress your friends with very little work!

If you want to try this at home

The commands we used are in French and Mandarin (traditional Chinese):