A hydrotherapy centre especially for dogs has opened in London, with its managers saying that it has already had a “positive impact” on their rescues.

Battersea Dogs and Cats Home opened its hydrotherapy centre in Battersea Park, south-west London on Tuesday, welcoming dogs needing rehabilitation and recovery, or pups who are learning how to swim. 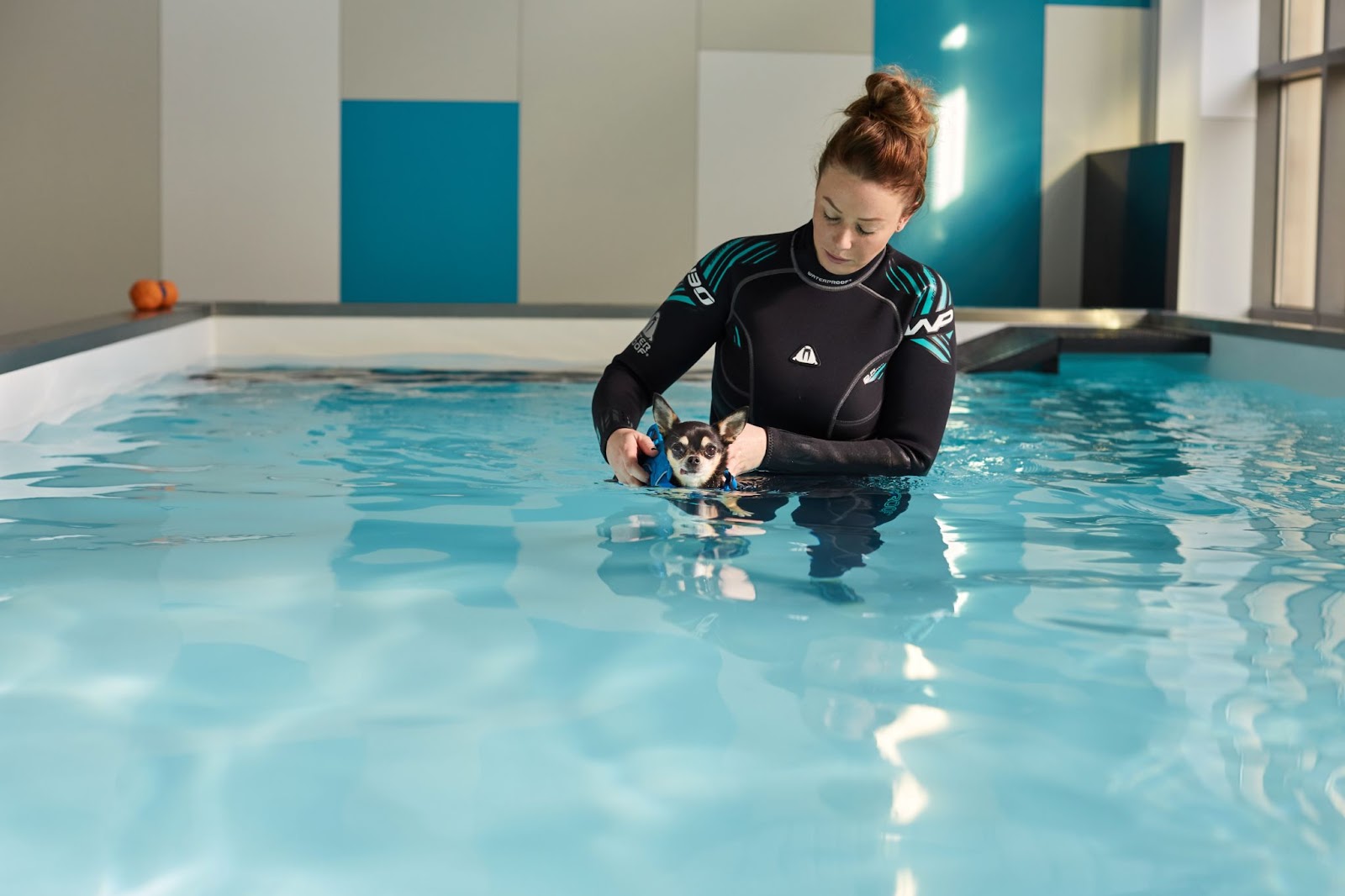 The facility, run by Battersea's team of hydrotherapists and veterinary physiotherapists, has already helped rescue animals brought into its centre, but is now open to the public to help dogs with weight loss, injuries and surgery recovery, or familiarising young puppies with the water.

“Battersea has always focused on providing the highest standards of animal care, and now we look forward to helping many more dogs with our hydrotherapy facilities,” said Nathalie Ingham, canine behaviour and training manager at Battersea. 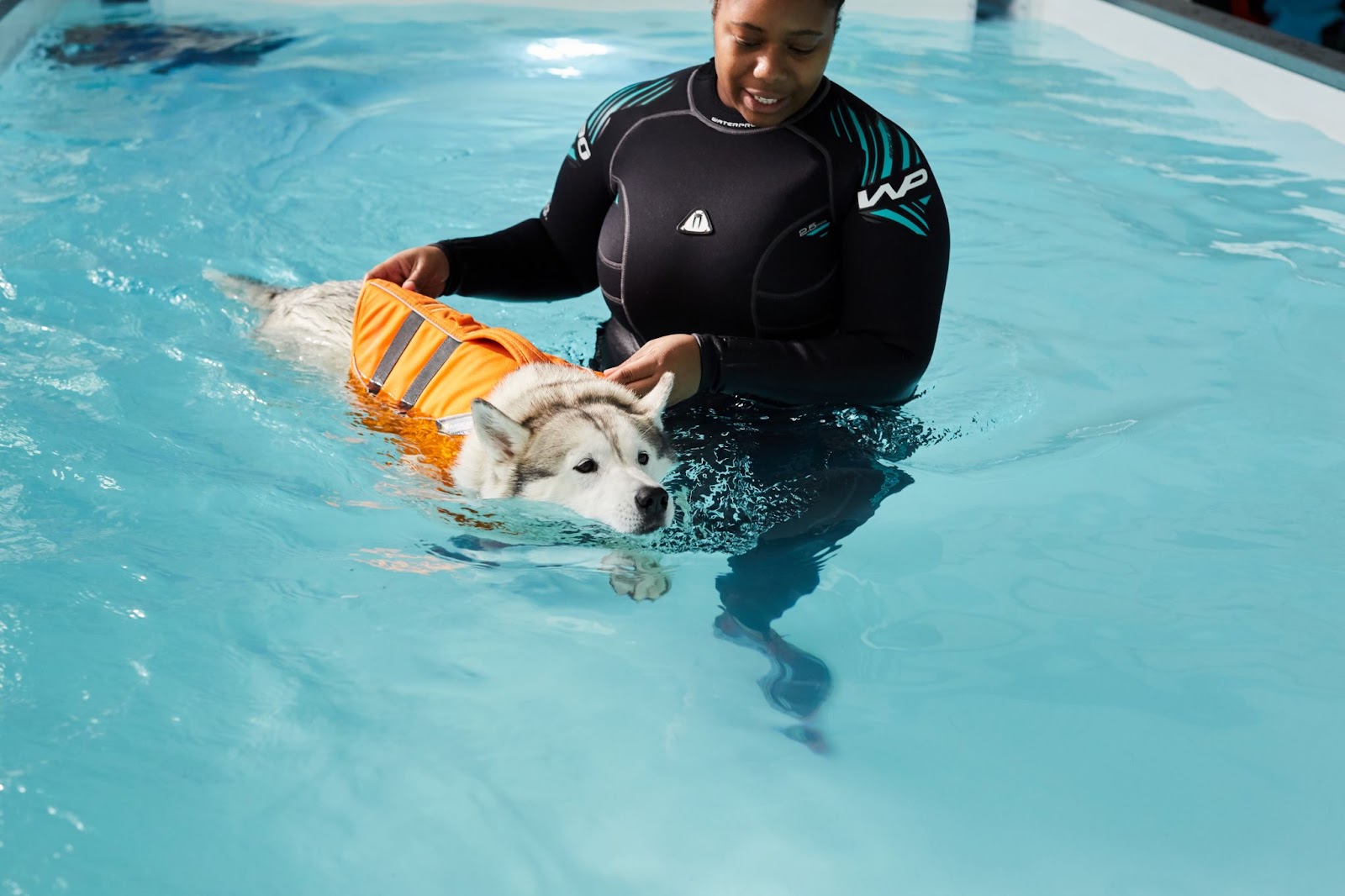 “Several dogs in our care have been having regular sessions already and it's clear to see what a positive impact it's had on the dogs, not just physically but mentally too.”

The hydrotherapy facility includes a 6x3 metre pool, resistance jets, and an underwater treadmill for dogs in need.

For more information or to book a session, visit Battersea's website.