How to tell if your dog is house proud | TeamDogs

Is your dog house proud? Or are they a trasher? - and how do you tell?

Perhaps, like Rose, the six-month-old French Bulldog, they muscle in as soon as you get the broom out? Rose often puts her front paws on the brush and helps to sweep.

They say dogs learn from other, older dogs. While Rose is but a mere pup, she could teach an older dog new tricks. Just look at her dedication to her craft! She is determined that not one speck of dirt will escape.

Claire Fletcher, a west London head teacher, whose family have Rose, says: “She loves the broom, she puts one paw on it and then the other and it’s as if she wants to help push it. 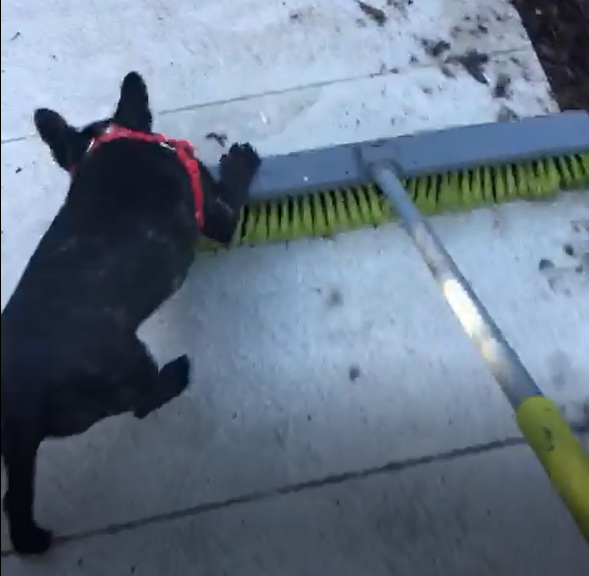 Rose helps with the sweeping (screengrab)

“It’s very sweet. She also likes hoovering and will try to pull the hoover along. She likes mopping. She is really interested in all these things. Maybe it’s the back and forward motion or maybe she genuinely wants to help.”

When hoovering, Rose loves to point out any missed bits - you’d think she wants to take over.

Claire says Rose also knows where all her food is, and will help by bringing the bags out.

Showing an interest in cleaning equipment, carrying items, practicing mopping techniques are all signs you have a house proud dog, but can you encourage them or even train them to do a particular job? 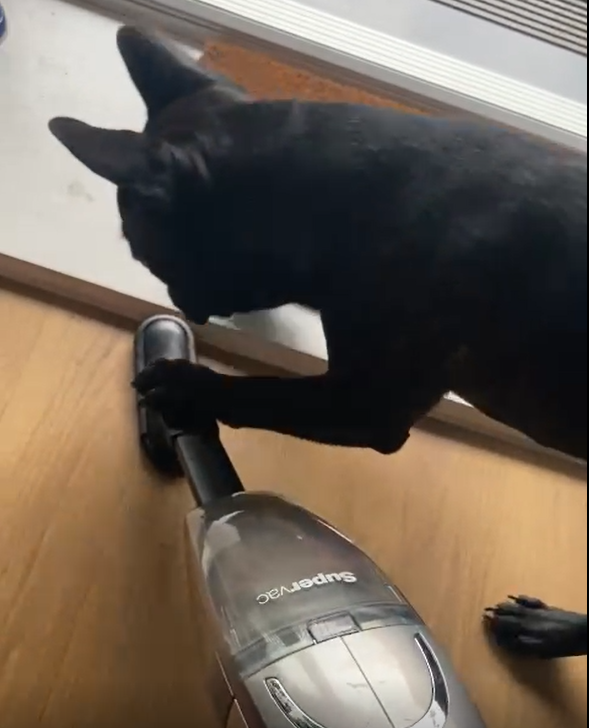 The answer is yes, to a certain extent, if you put in a lot of hard work.

One useful chore to teach your dog is to pick rubbish up from the floor and put it in a bucket. Dogs constantly monitor the state of the floor and will be the first to notice if, for example, a crumpled bit of paper floats to the floor. With a bit of training, they could learn to pick it up and put it in the wastepaper basket.

Other chores that your dogs might learn to do include things that use the ‘fetch’ command – dogs can carry slippers, shoes, magazines and you could teach them to fetch you a household item.

Some dogs are clever enough to learn the names of their toys and bring them out of their box on command. Similarly, you could teach them to bring you the TV remote (although there may be some saliva!) or your book or your jumper. 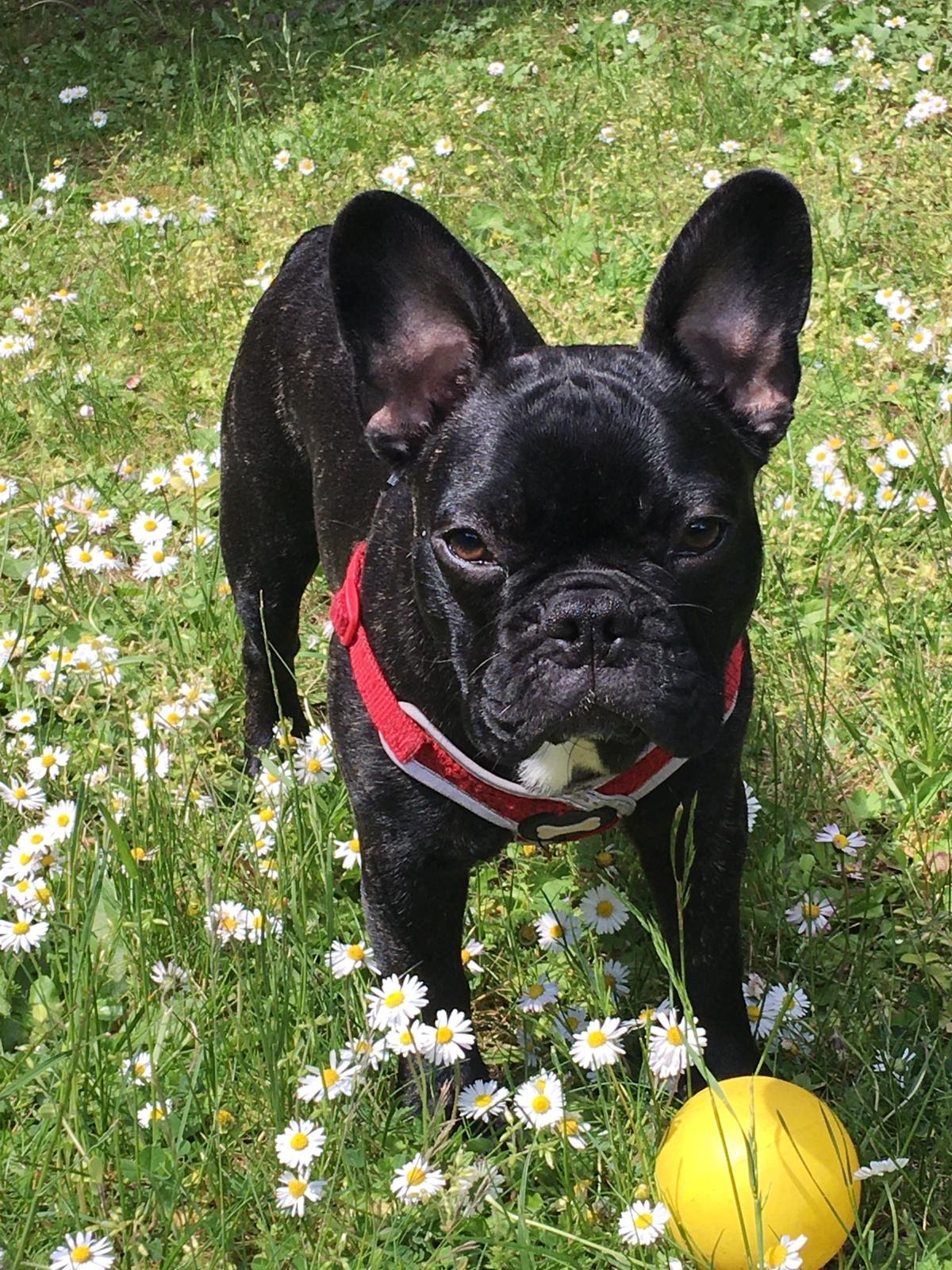 When the chores are done, there’s time for Rose to play (supplied)

Dogs have a powerful sense of smell so may also be able to help you locate something you’ve lost. They are also good at chasing away flies, wasps, spiders and any other creepy-crawly that has sneaked into your home in summer.

And don’t forget their talents will usually extend easily to eating stray crumbs and anything else that falls from your table or plate, and they’ll certainly help you dig the garden without waiting to be asked!

Another useful chore for your darling dog is waking everyone up in the morning. Dogs have an in-built clock and will be more than happy to act as an alarm to get you out of bed, whether by making a noise, scratching at the door or coming right into the bedroom and running excitedly round the bed until you pay attention.

Now if only we could get as enthusiastic about housework as our dogs!