Galahad, a four-year-old 100kg (15 stone, 7lbs) mastiff, was the subject of an appeal by the charity, who were desperate to find him a permanent family.

He has now been living with his new owners, the Dimmocks, for three weeks.

The dog, who weighs around the same as a baby elephant, is now settled with Colin, Lindy, their 15-year-old son Matthew, and their other dog Odie. 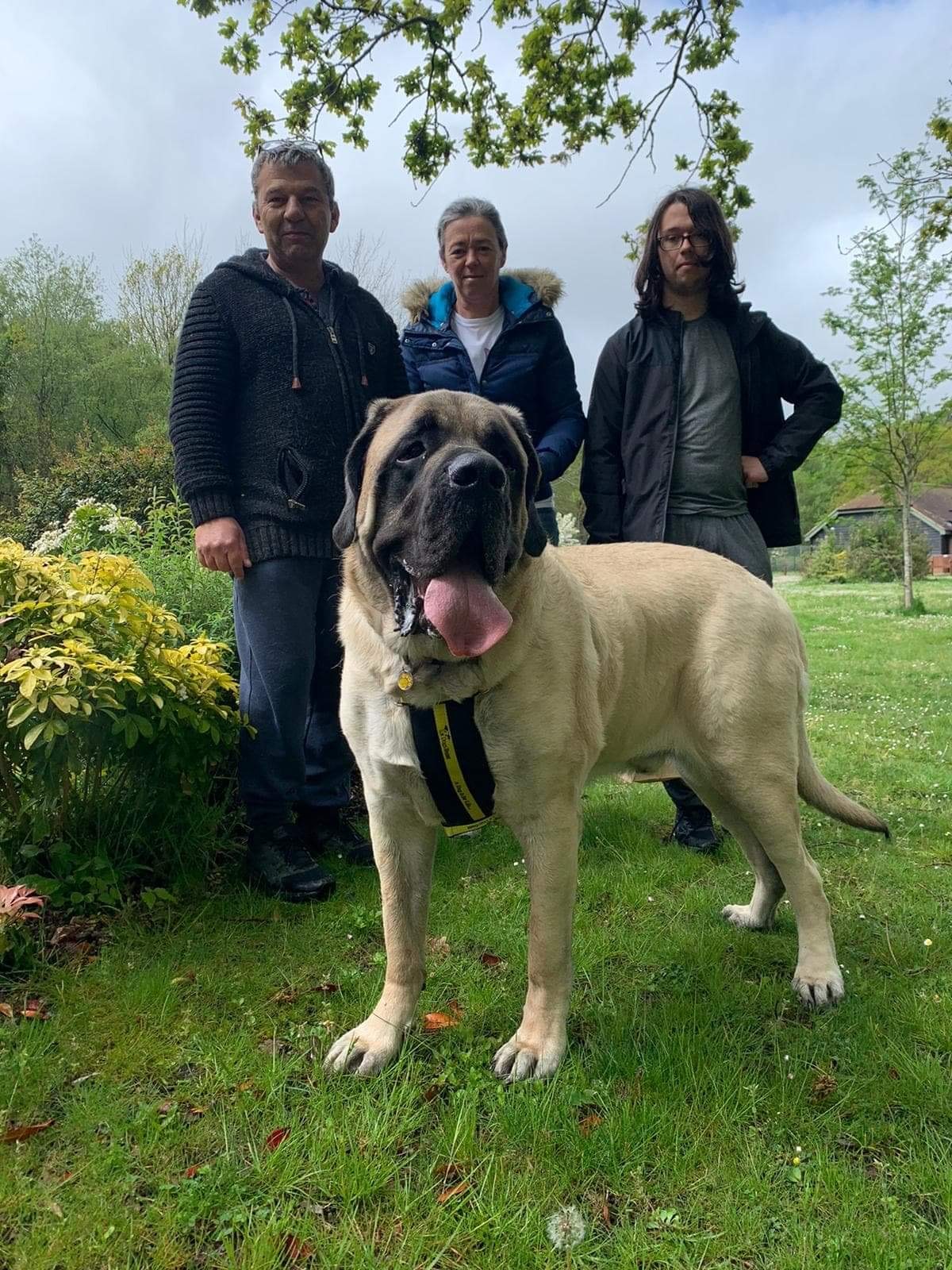 Mr Dimmock said: “It was me who was missing having a big dog - and the slobber and the hair - after we lost our dog, Eli, last year. Galahad is actually about three-inches bigger than he was.

“He’s the fourth really big dog we’ve had, they’re so loveable and loyal.

“He’s fantastic... brilliant with our son Matthew, who is autistic. He likes everything about Galahad apart from the slobber.

“Dogs Trust were a pleasure to deal with from the first moment we got in contact and all throughout the rehoming process. 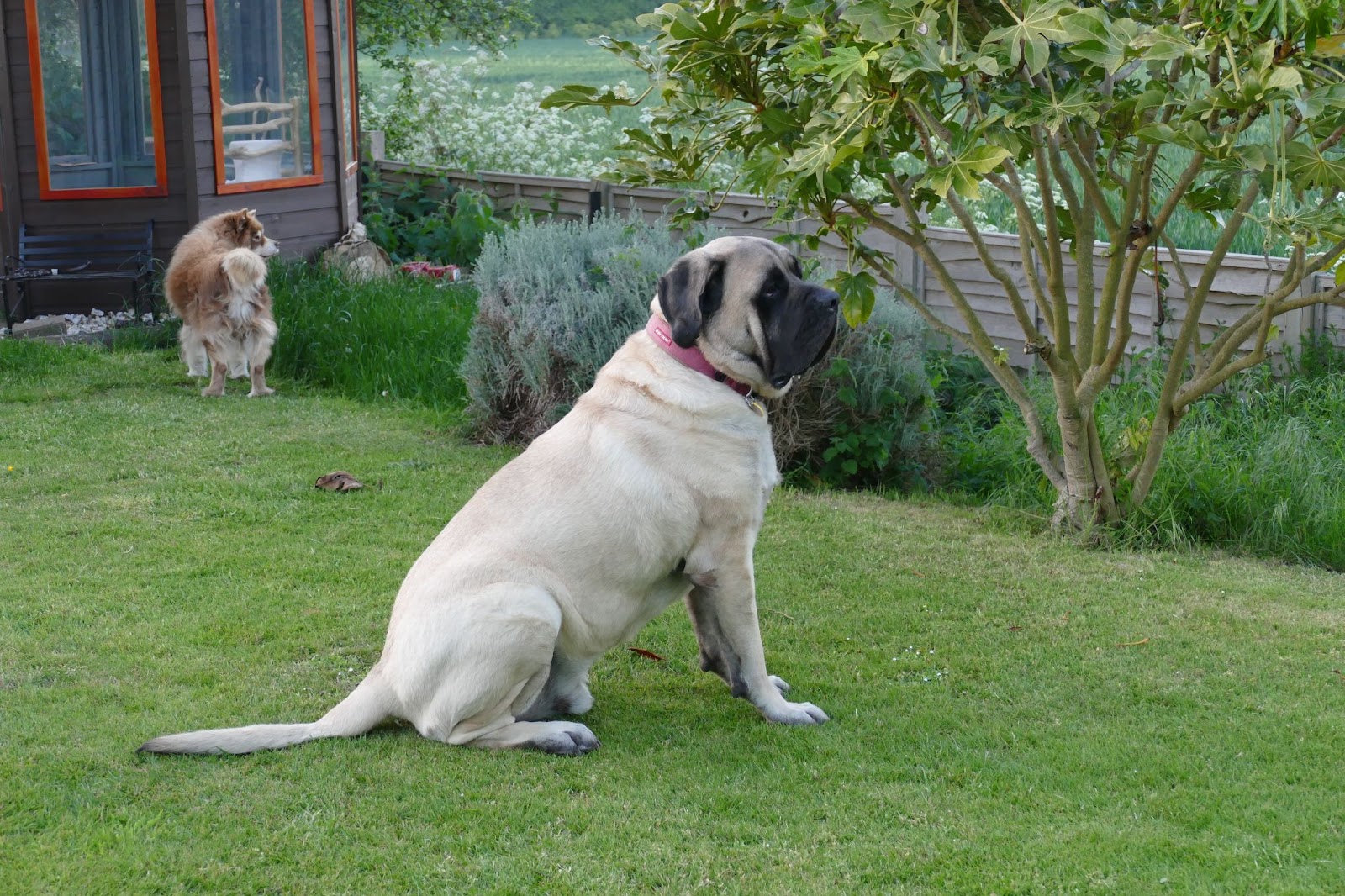 (Galahad with his new buddy Odie at the Dimmock home. Credit: Dogs Trust)

“The staff there clearly had a fantastic bond with Galahad and were sad to see him go but pleased that he had found his forever home.”

“He’s had several previous homes, so it was really important that we got this right for him.

“We had a huge response to our appeal, and we could not be more thrilled with how well he’s settled in with his big-hearted new owners, they’re a match made in big dog heaven.”