Posted 6 months ago ago

Comfort, companionship and utterly non-judgmental love - TeamDogs knows exactly why our pets can be the anchor that gets us through some of the most difficult times of our lives.

When the Duchess of Sussex and Prince Harry shared with Oprah Winfrey the struggles they had faced during the rift with the rest of the royal family, their two dogs were clearly a central and vital part of the new life they had forged together in California.

In the interview with Winfrey, Meghan made the shocking admission that she had suffered with suicidal thoughts as she struggled with life inside the royal family, saying: “I just didn’t want to be alive anymore.”

Rescue dogs Guy and Pula could be seen at Harry and Meghan’s heels as Winfrey met their hens, and Harry spoke of how much he had valued being able to go for walks outdoors with their son Archie and the dogs.

And in adopting a Labrador and a Beagle, Meghan has picked two breeds that are renowned for the loyalty and devotion that will likely have buoyed her through the recent turbulent times.

Labradors are famously friendly, and the American Kennel Club describes them as companionable housemates who bond with the whole family. Their temperament means they are ideal assistance dogs, and they are one of three key breeds used by Guide Dogs in the UK. They have also proved their worth as companion dogs for people with other support needs, therapy dogs for people who have undergone trauma, and in search and rescue.

Meghan and Harry welcomed black Lab Pula into their home after their wedding in 2018. She was named after the currency of Botswana - the Commonwealth country where Harry took Meghan on their third date in 2016. Pula also means ‘rain’ in Setswana, and is used as a toast and blessing to reflect how important the word is in such a dry country.

TV personality Ben Fogle is a big fan of Labradors and calls the breed his guardian angels. He said in an interview, “I think we subconsciously choose a dog as an extension of who we are or want to be.”

It was a Labrador who accompanied him on his journey to fame when he took Inca to live with him as his ‘luxury’ on Taransay in the Outer Hebrides for a year while filming Castaway for the BBC.

He said of Inca: “It’s a relationship of absolute loyalty on both parts. I would go away for weeks on end travelling and when I came back, Inca would still be happy to see me. No matter what you’ve done, what’s happened in your life, whether you’re happy or sad, your dog is your ever-loyal companion. It’s an unbreakable bond.” 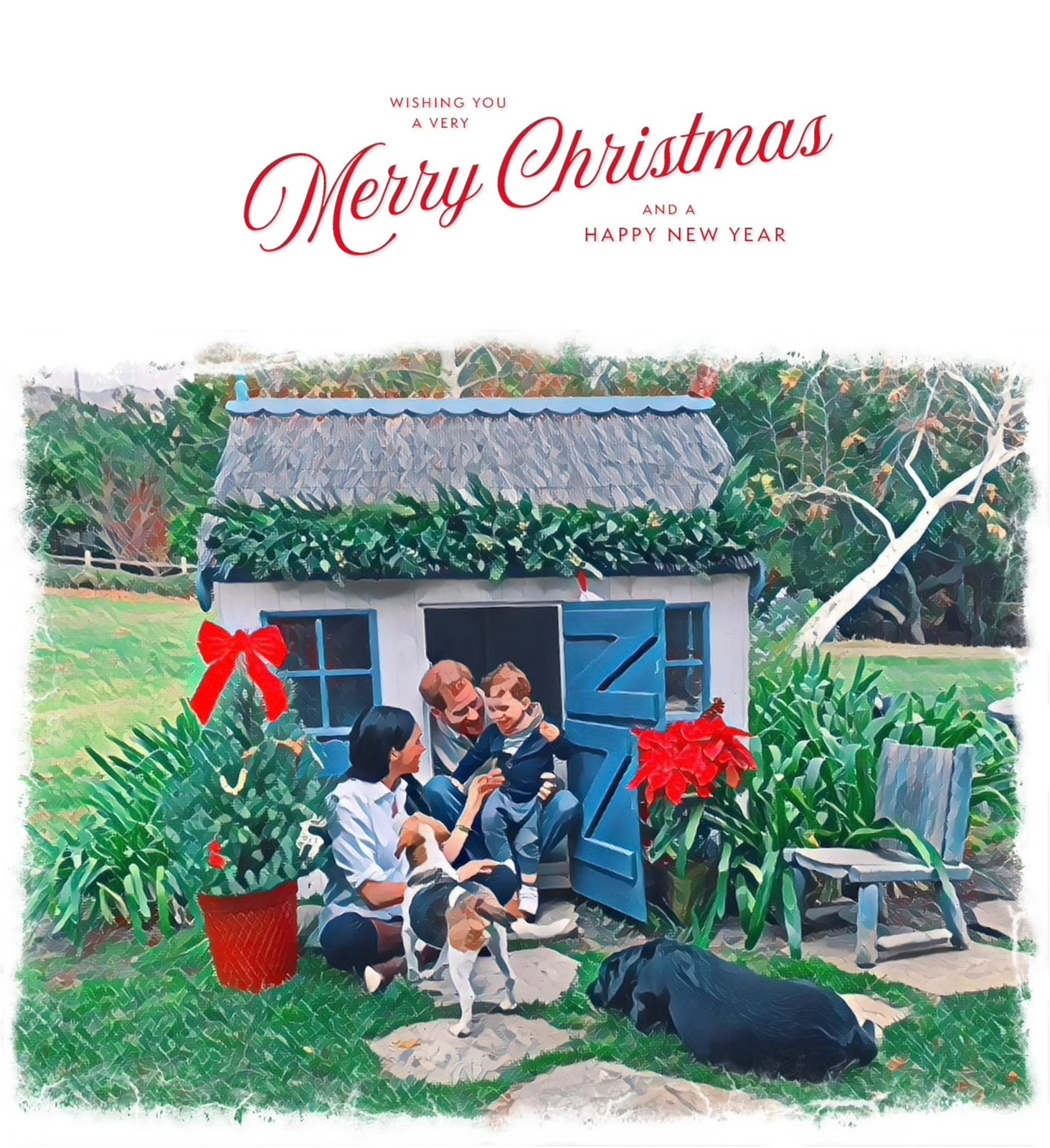 Meghan’s other dog is a rescued Beagle named Guy, who went from death row at a Kentucky animal shelter to Kensington Palace - a true fairy tale of resilience and survival.

When the US shelter could not find him a home, a Canadian rescue that saves dogs slated to be put down brought him over the border to where Meghan was filming her TV show Suits. She spotted Guy at an open day and adopted him around a year before meeting Harry, and he moved with her to London.

The American Kennel Club says Beagles are loving and lovable, happy and companionable, which makes them excellent family dogs. They need lots of exercise, so walks and playtime can help to provide a necessary distraction for their owners in tough times.

Charity Mental Health UK (https://www.mentalhealth.org.uk/) says pets can be a great source of comfort and motivation for their owners. It highlighted that dogs are great at encouraging owners to get exercise, which can promote feelings of wellbeing. Its website says “just by stroking, sitting next to or playing with a pet can give owners a chance to relax and calm their minds”.