Image: Luosko rescues sniffing out treats in the office

A Staffordshire sanctuary is raising money for an ‘animal ambulance’ to help it keep up with the demand for transporting dogs at its rescue.

The breed specific rescue cares for up to 50 dogs at any one time, rehoming over 100 alsatians annually.

But until now, the self-funded charity has only ever been able to transport two dogs at a time via car - and are looking to upgrade their ride.

Co-founder of the charity, Andrew Johns, aged 39, said: “Unfortunately our current vehicle only has the capacity for two dogs and two people which means that multiple trips have to be made, or in extreme cases it means we are unable to help in some rescues without the help of others. The same goes for vet visits and shows.

“Now that we have the kennel space for 50 dogs, we really need to be able to transport more than just two dogs at any time.”

During the Covid-19 crisis, the charity has used any and all donations to help care for the dogs residing at the sanctuary, and have launched a fundraiser for £10,000 to help towards the cost of a Luosko branded van. So far, they’ve raised £321. 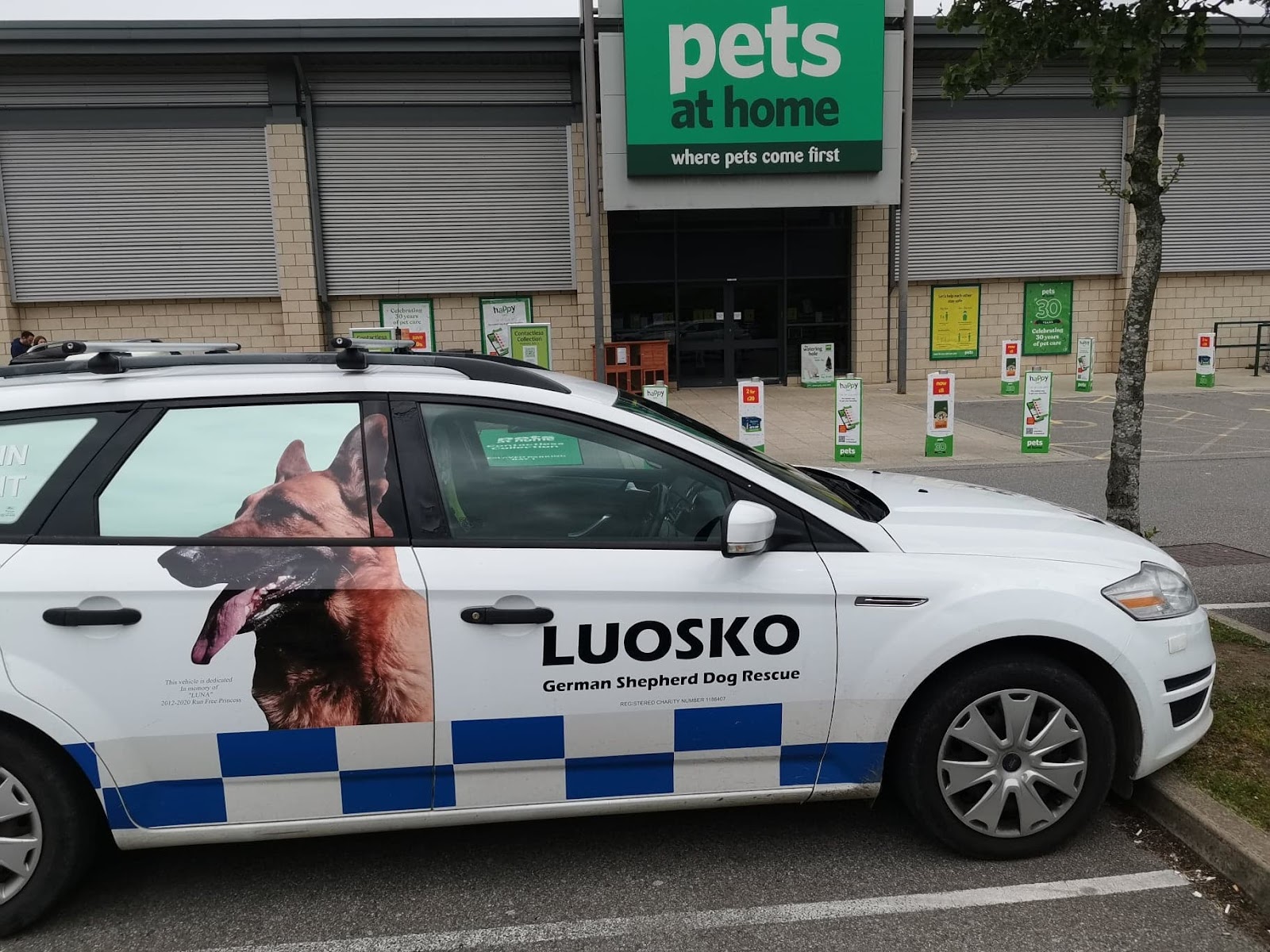 Andrew added: “The dogs come first for us so any donated money has gone straight to them this year as we’ve not really had any spare money. But the animal ambulance will be able to help not only us, but other rescues in need of transporting multiple animals or a big vet run.

“Long term the rescue and dogs will benefit tremendously with the new Animal Ambulance as fewer journeys would help with cutting down on fuel bills.

“The ambulance would also be used for educational purposes, showing people how our rescue operates and giving them the opportunity to meet some of the dogs, which is something we cannot currently do.”

The van will be dedicated to Lucca, the first dog Luosko ever rescued.

During the last 12 months, Luosko has taken in 12 rescues - including three elderly dogs.

One dog was found in a garage with no toys or bedding to sleep on - whilst two others were surrendered after being with their family for 10 years. 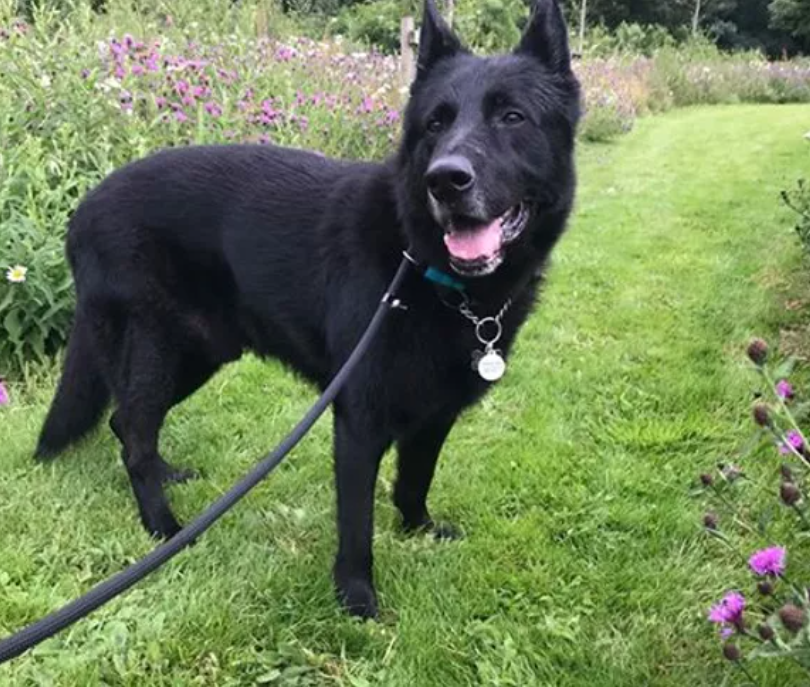 “At the moment we’ve had a lot of older dogs brought in, which is a real shame. We had two siblings - Max and Duke - brought in who had been with the family since they were eight weeks old, but now, aged 10, they wanted to rehome them. It really breaks my heart.

“Diesel - a nine year old dog - was referred to us after someone saw he was living in a garage with just a wooden pallet to sleep on, and from what we could tell, there were no bowls or toys for him either.

“When we went to collect him it was obvious he’d just been pushed to one side, but thankfully, he’s found his forever home now.”

Greg Davies is a patron of dogs