A Romanian rescue dog has become the star of a children’s book inspired by their voyage to the UK.

Alison Heaslewood was volunteering for Dogs Walk This Way Rescue when Bodhi arrived from Romania in 2018.

The nervous pooch was wary of people, and was too scared to climb the stairs or go for a relaxing walk.

Alison adopted him within three days, and would sing to calm him down, making up lyrics about his adventure across the sea as a pirate pup.

The 38-year-old, from Bracknell, Berkshire, said: “It took Bodhi three months to be brave enough to climb the stairs and one of the first times we went out he jumped at a door opening and knocked me to the floor. It was hard seeing him so afraid of the world and I found singing to him helped him relax.

“I made up the theme tune and started to imagine him as a heroic and brave pirate dog, travelling here by land and by sea, ready for all sorts of exciting adventures.”

Bodhi the Pirate Dog, illustrated by Heather May Williams, was written when Alison was made redundant from her Housing Association job after 17 years. 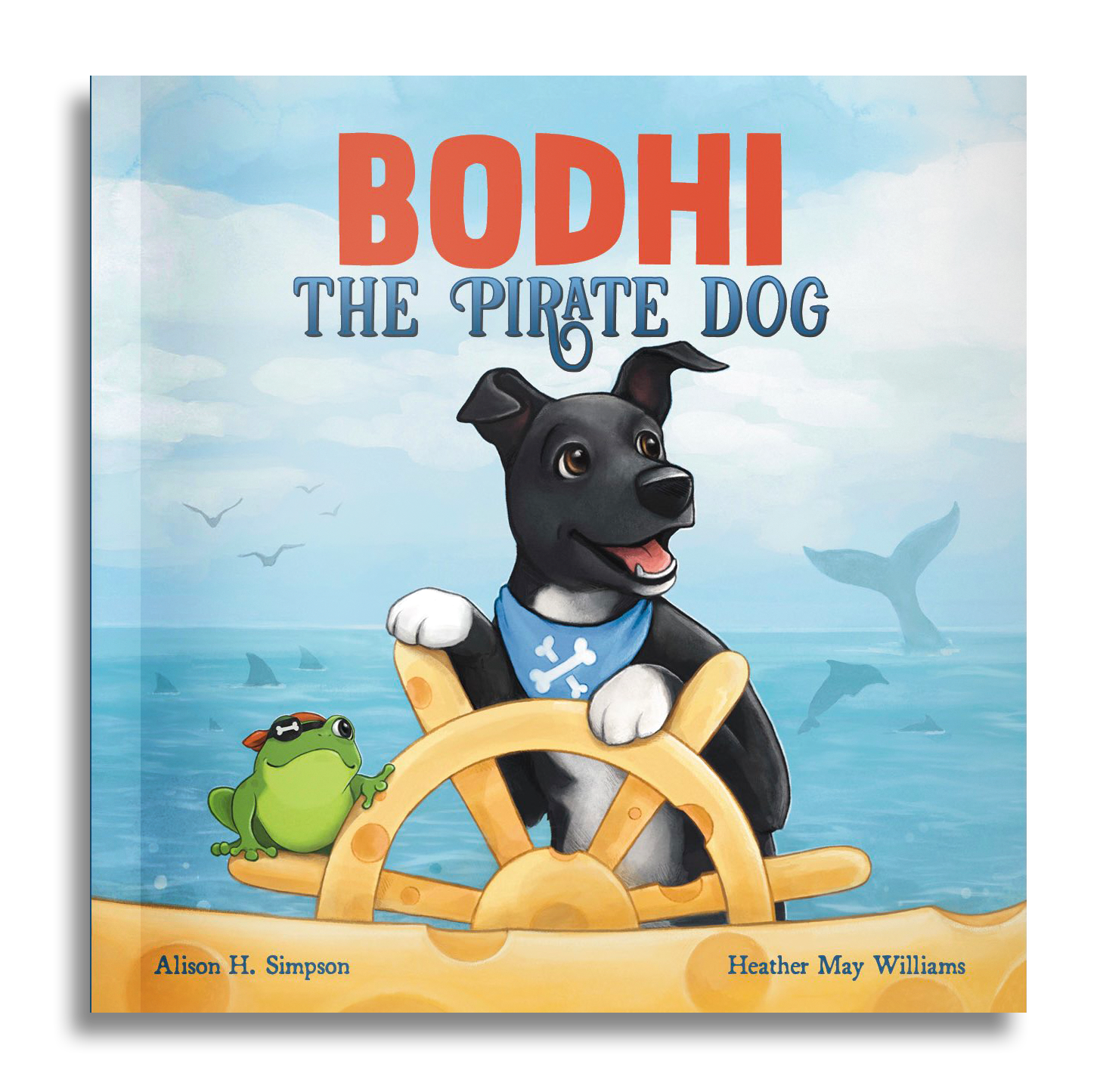 The book is a social-emotional, rhyming and counting picture book, where children can follow Bodhi and his friend Eugene the frog on their adventure across the Seven Seas.

Alison said: “When I found out my job wasn’t going to exist anymore, I wanted to do something positive, so I started planning how I would self-publish my first children’s book - Bodhi the Pirate Dog.

“A Kickstarter campaign seemed perfect as it’s a funding platform for creative projects and allowed me the option for people to donate copies to two great charities in Berkshire Women’s Aid and Compass Fostering Agency.”

Alison had been an avid writer since she was a little girl, writing her own poems from the age of six. She went on to do an English Literature degree but in her mid-twenties she developed chronic pain in her arms.

Alison was diagnosed with central sensitisation syndrome and fibromyalgia, and her dreams of being a writer were over - or so she thought.

The dog-owner said: “It was a very dark period in my life, and I thought my dream of one day being an author was over. Being pumped full of painkillers did nothing to improve my situation. I was close to giving up work when a friend recommended the Emotional Freedom Technique (EFT). Also known as tapping, EFT helped me to overcome the barriers and negative thought patterns the years of chronic pain had created.”

Alison has now been relatively pain free for nearly ten years, and one of the themes in her book is about overcoming adversity. 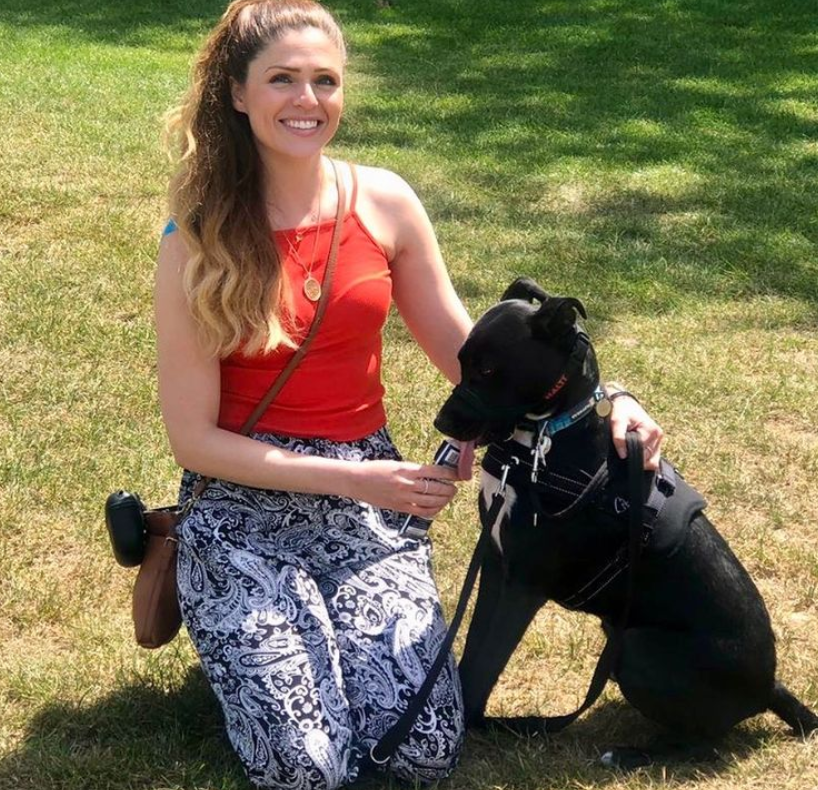 She added: “We can’t be good at everything and it’s important to know our strengths, as well as our weaknesses. The culture of comparing ourselves to others can create low self-esteem and a belief that we’re not good enough.

“Differences are great and we’re all different! When we can see our differences as a positive thing, we can love and accept ourselves and others, just as we are.”

The book met its initial funding goal of £3,800 within just 79 hours with more than 160 copies donated to children in foster care or affected by domestic violence. Kickstarter has also listed Bodhi the Pirate Dog as one of its 'Projects We Love'.

An extract from Bodhi the Pirate Dog reads: “When Bodhi sees how high his friend Eugene can jump, he starts to wonder what it is he’s good at. Seeing how talented all the sea creatures are, he starts to feel downhearted. Then a great storm starts to rock the ship and the sea animals ask for Bodhi’s help. Can Bodhi find what he’s great at and sail them all to safety before it’s too late?”

The book is available to pre-order between Monday 21 June and Sunday 11 July, with an option to buy a book to donate to a child in need in the UK.