England’s heroic Three Lions have already made history at the Euro 2020 Championships - incredibly, they’re yet to concede a goal.

And it’s the first time England have reached back-to-back semi-finals at a major men’s international tournament since the historic 1966 triumph.

But we won’t be the only ones on the edge of our seats during Wednesday’s crunch match against Denmark - there are also some four-legged family members that will also be celebrating any goals scored!

Ten of the 26 players in the England squad have a dog - as well as boss Gareth Southgate, who has a labrador and a cockapoo.

The Everton stopper has been in terrific form at the tournament and incredibly, is yet to concede.

And that’s not the only record he’s broken - in 2017 he became the most expensive English goalkeeper with a price tag of £30million.

The 27-year-old got a Cavapoo puppy in 2016, posting an adorable photo of the puppy to his Instagram page. 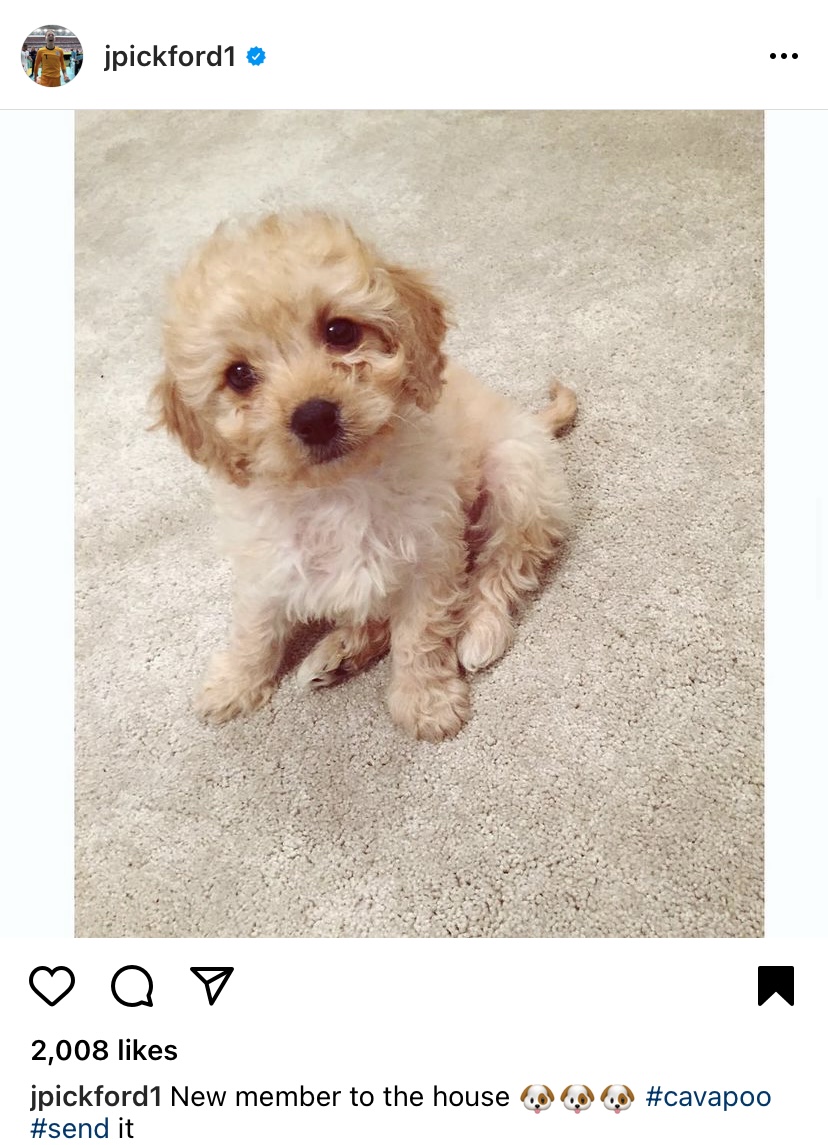 On replacing the stopper, he posted to Instagram: “While I’m delighted to be joining back up with England, my immediate thoughts are with Deano as I know how much it meant to him to be involved.”

Aaron seems to have a family pet that joined him and the Ramsdale’s on the beach at Christmas in 2017. 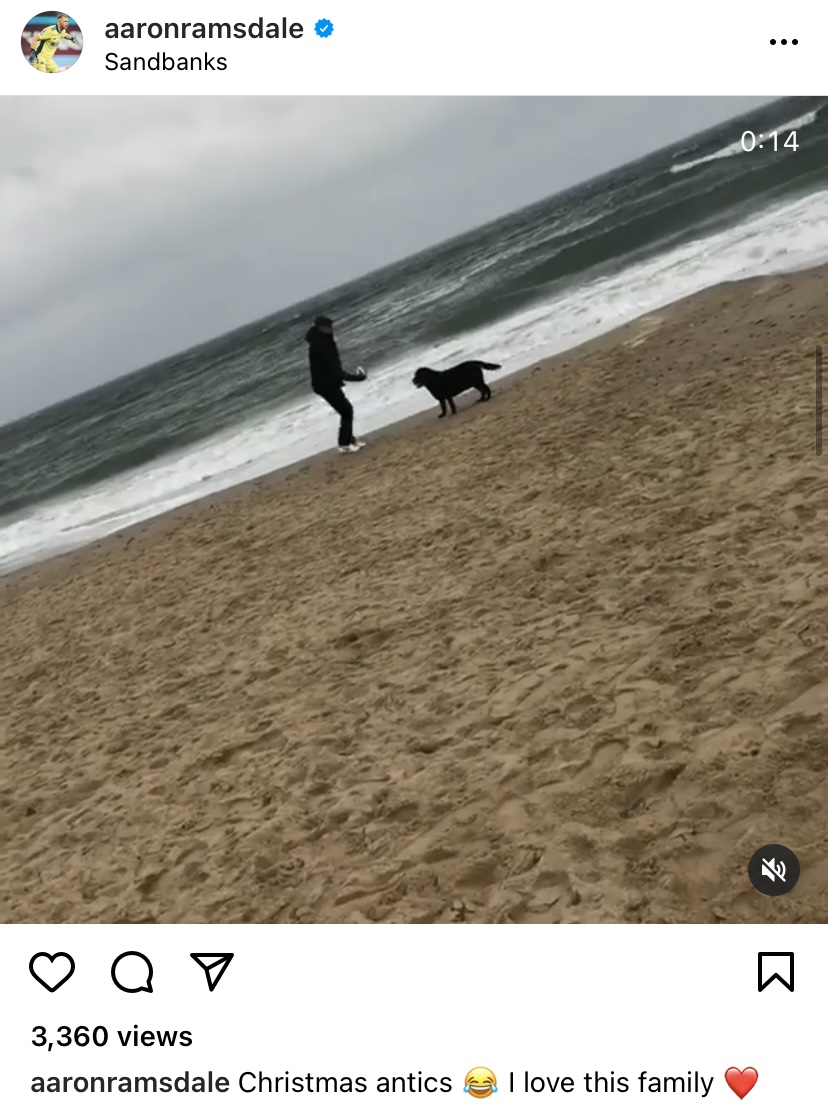 Chelsea left back Chilwell is yet to play a minute with the Three Lions during the European Championships.

He missed the last group stage match after he was said to have been in close contact with Chelsea teammate Billy Gilmour at Wembley, who tested positive for Covid-19, forcing both Chilwell and Mason Mount to self-isolate.

But their hard work on the squad hasn’t gone unnoticed, with manager Gareth Southgate saying: “I’m actually, at this moment, thinking of the players that didn’t get on the pitch because the likes of Conor Coady, Ben Chilwell, Sam Johnstone, Aaron Ramsdale - they’re the ones that are making this team successful because the spirit of this group is phenomenal. Whoever comes in does the job.”

Ben has two pooches at home, including a small terrier-type and a doberman. 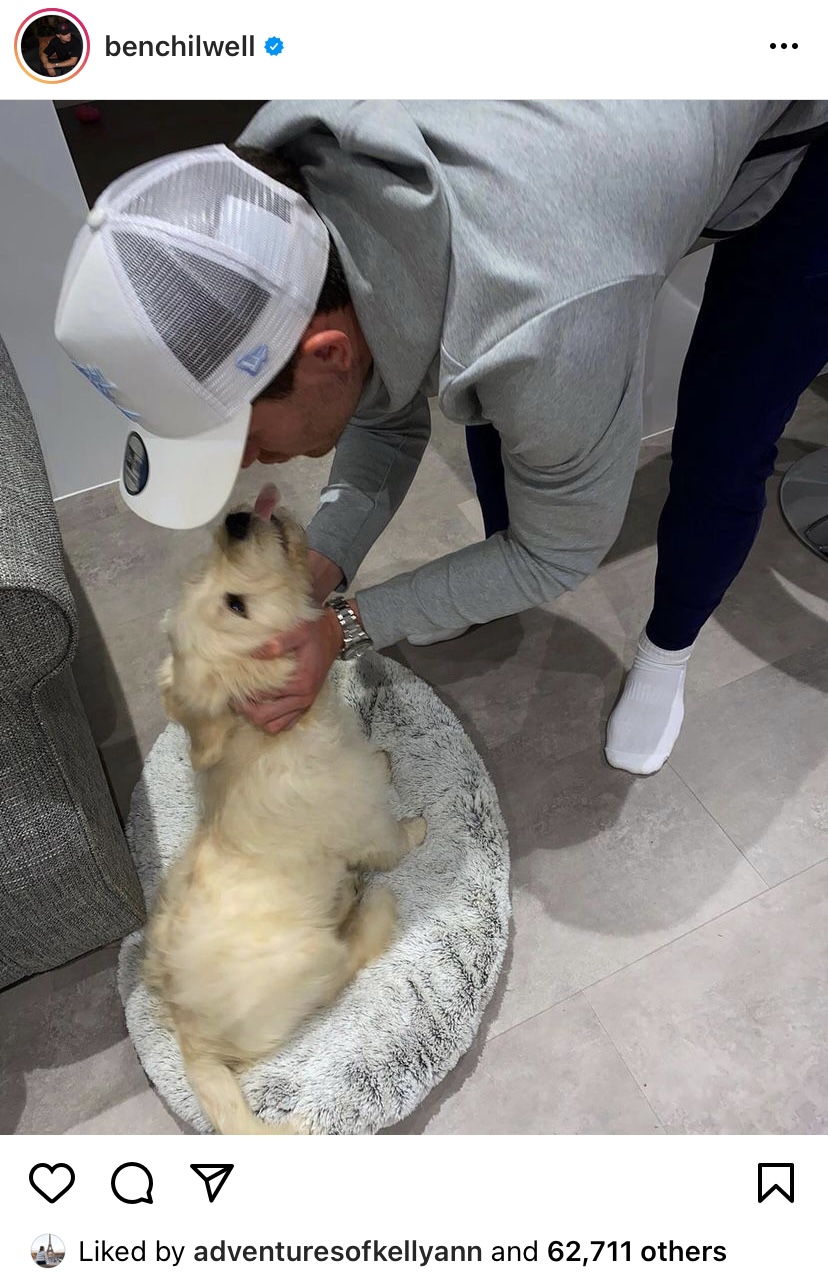 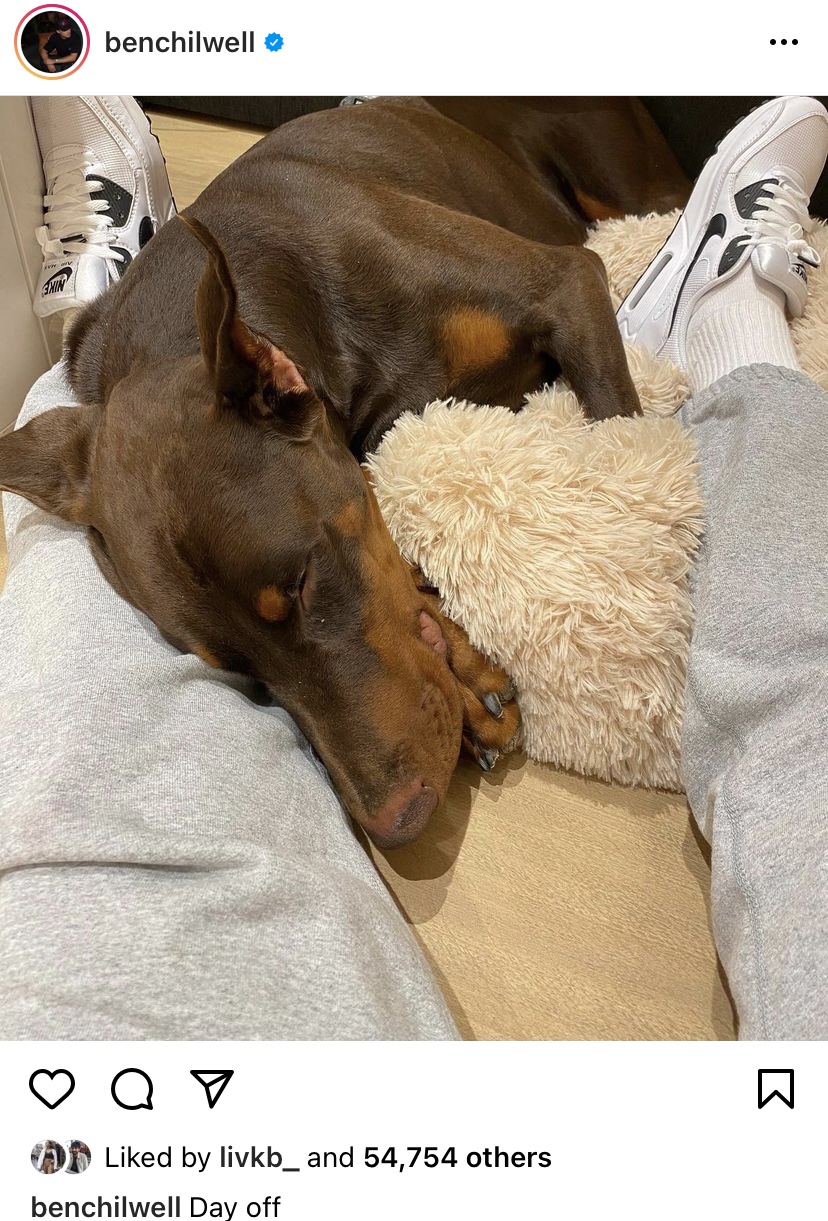 Maguire - who usually plays as a powerhouse centre back for Manchester United - scored one of the four goals in England’s thrashing of Ukraine over the weekend.

When the 28-year-old is not on the pitch, he’s at home watching Peppa Pig with his daughters Lillie and Piper, and his poodle cross pooch! 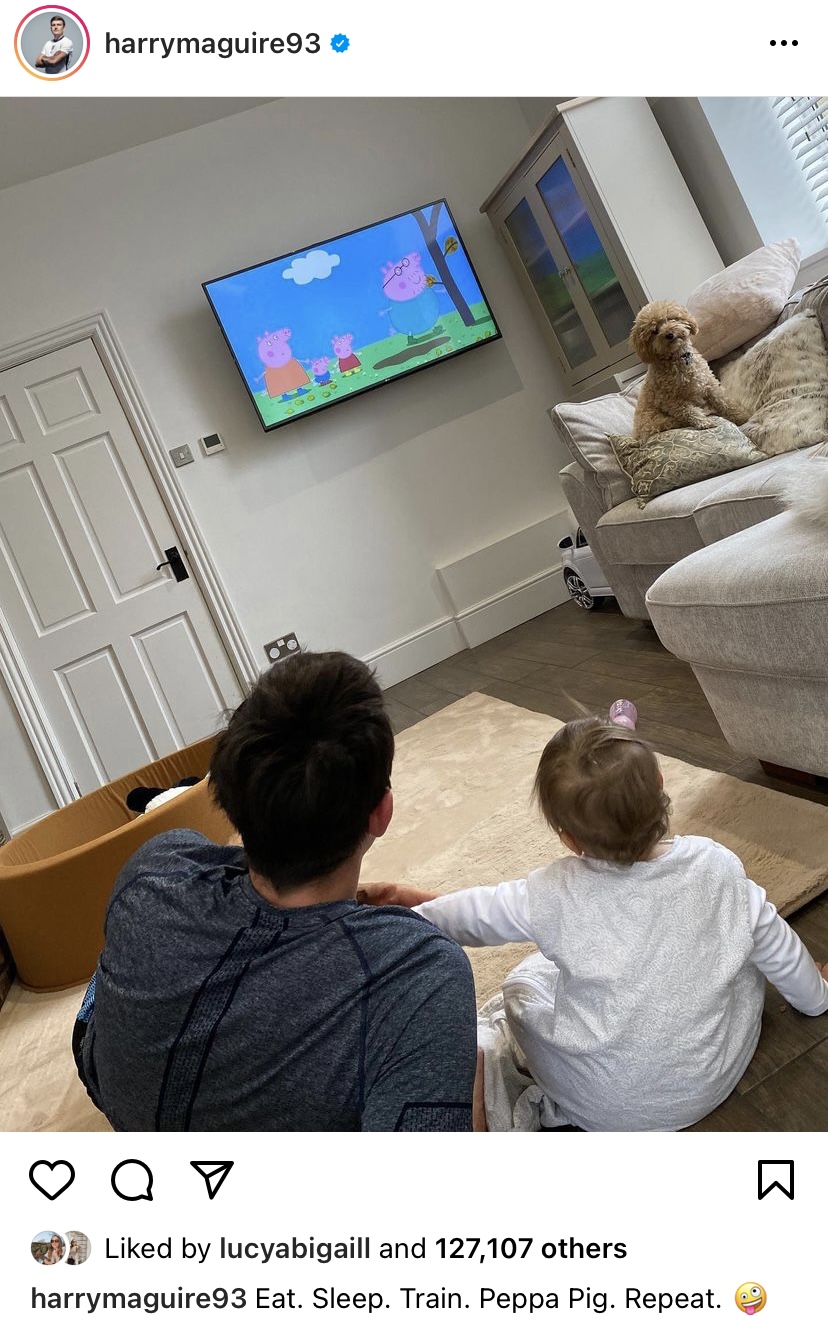 Aston Villa centre back Mings kicked off the tournament with some big performances for England.

The 28-year-old has since lost his place after the return of Harry Maguire from injury.

The towering defender has a rottweiler called Pablo, who features on his Instagram page.

Talking to AFC Bournemouth on Youtube, he said: “I had a rottweiler growing up so they’re the dogs we’re most familiar with. They have a loving side and also have a very protective side like most dogs. So that was the thinking behind [getting a rottweiler].” 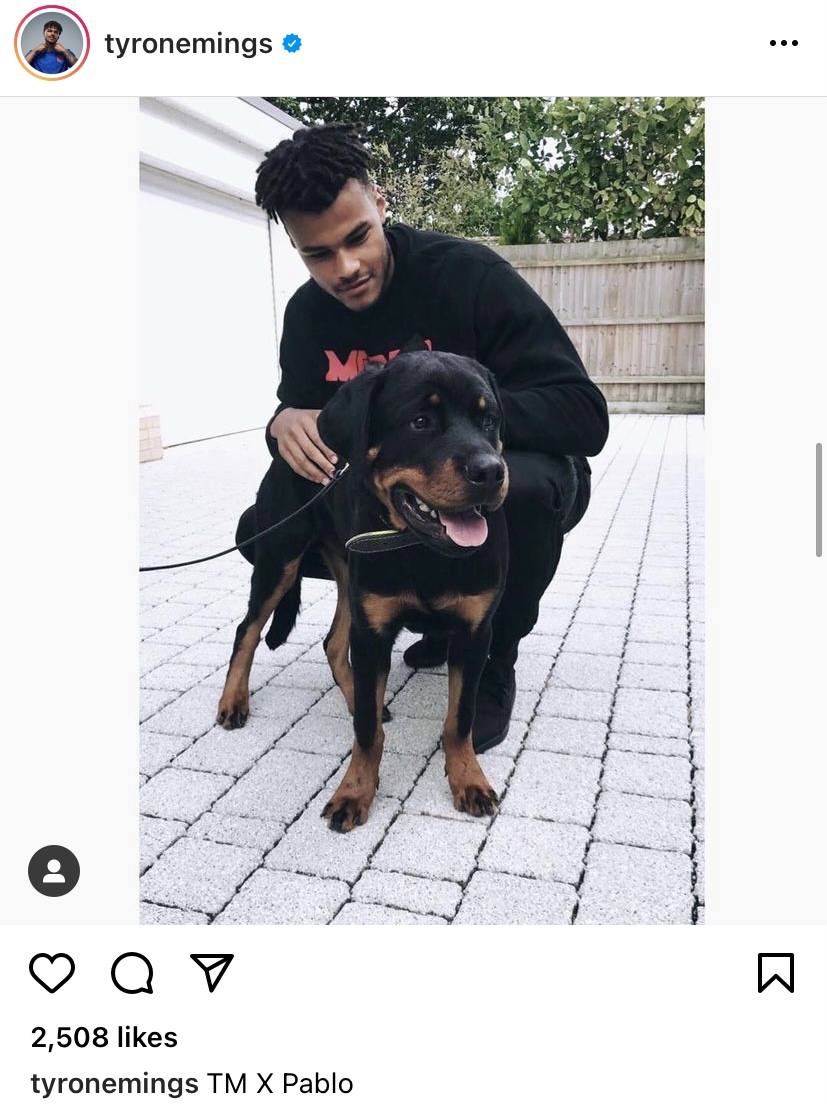 White took Trent Alexander-Arnold’s place in the Euro 2020 England Squad as a result of a thigh injury.

The 23-year-old, from Brighton, is yet to play a match in the tournament, and has found himself left out of the matchday group of 23 on more than one occasion.

But Southgate said: “I’m spending more energy worrying about the three I have to leave out of the 26.

“They are all good players, none of them deserve to be left out.

“They are all giving everything in training so none of it is because I don’t think they are up to the level.” 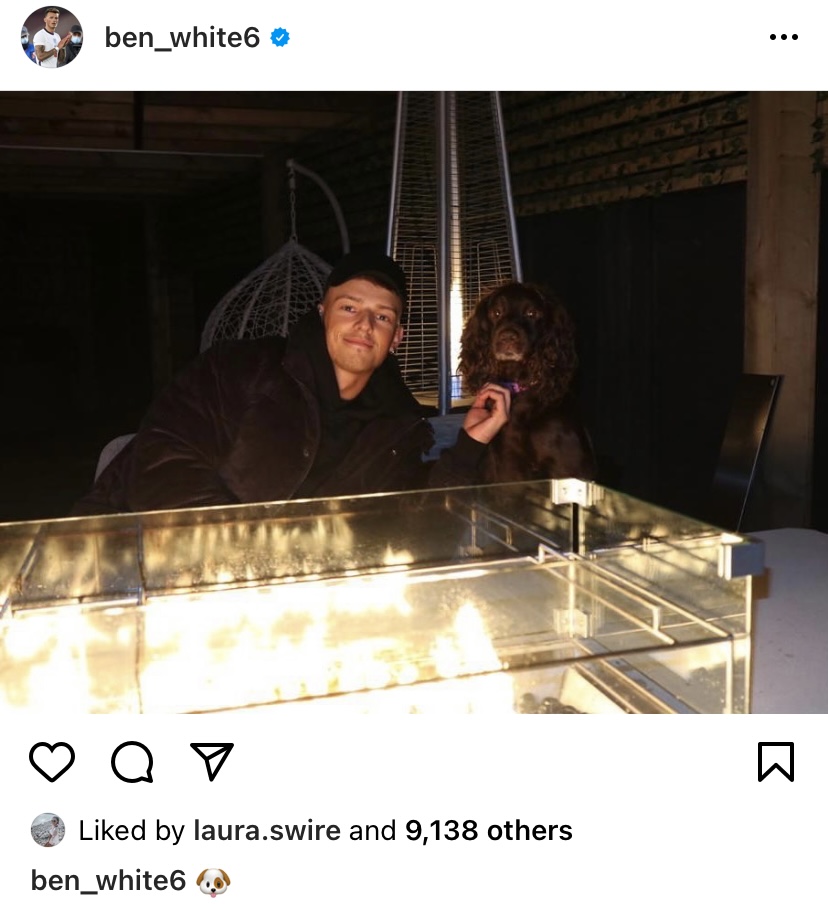 Family man Harry Kane is captain of the England squad, and has played every match of the tournament so far.

The Tottenham Hotspur player is regarded as one of the best strikers in the world, having scored 37 goals for England - three of which were in this Euros.

Labradors Brady and Wilson are his three children’s furry bodyguards and even helped to announce his wife’s pregnancy back in 2016. 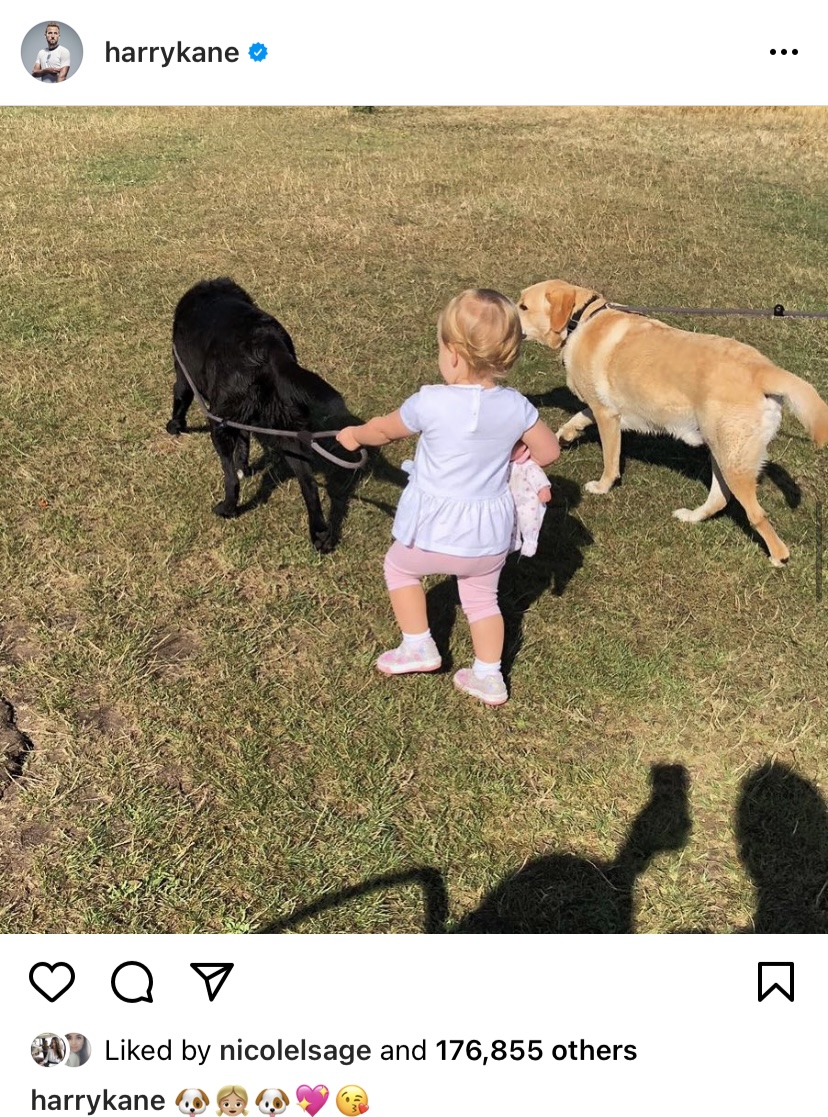 When he’s not on the pitch or forcing Government U-turns on child food poverty, the 23-year-old Manchester United player can be found cuddling his Cane Corso.

The dog, named The Saint, is a hired guard dog from the security company Chaperone K9. 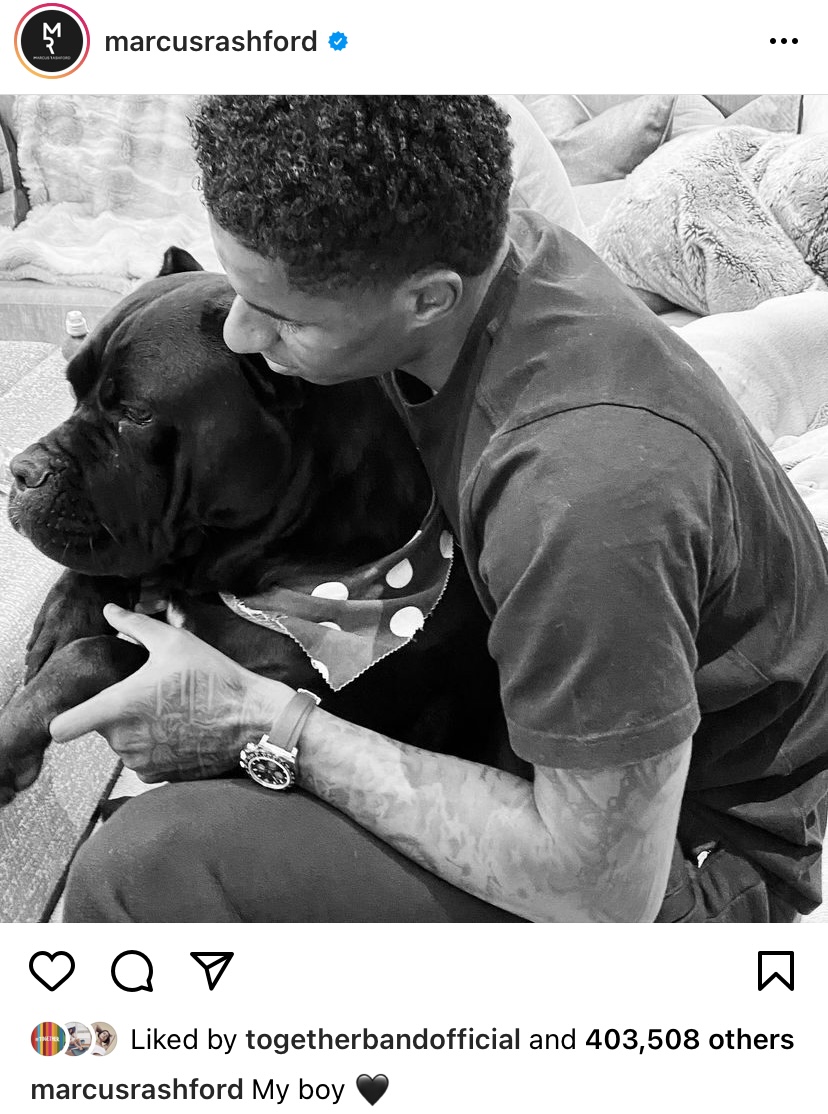 Raheem Sterling has scored three of England’s eight Euro 2020 goals in the tournament so far.

The 26-year-old Manchester City player paid £15,000 for his rottweiler Okan to act as a guard dog.

He can often be seen on his Instagram on walks with the striker, who has been a voice for change in the movement to tackle racism in football. 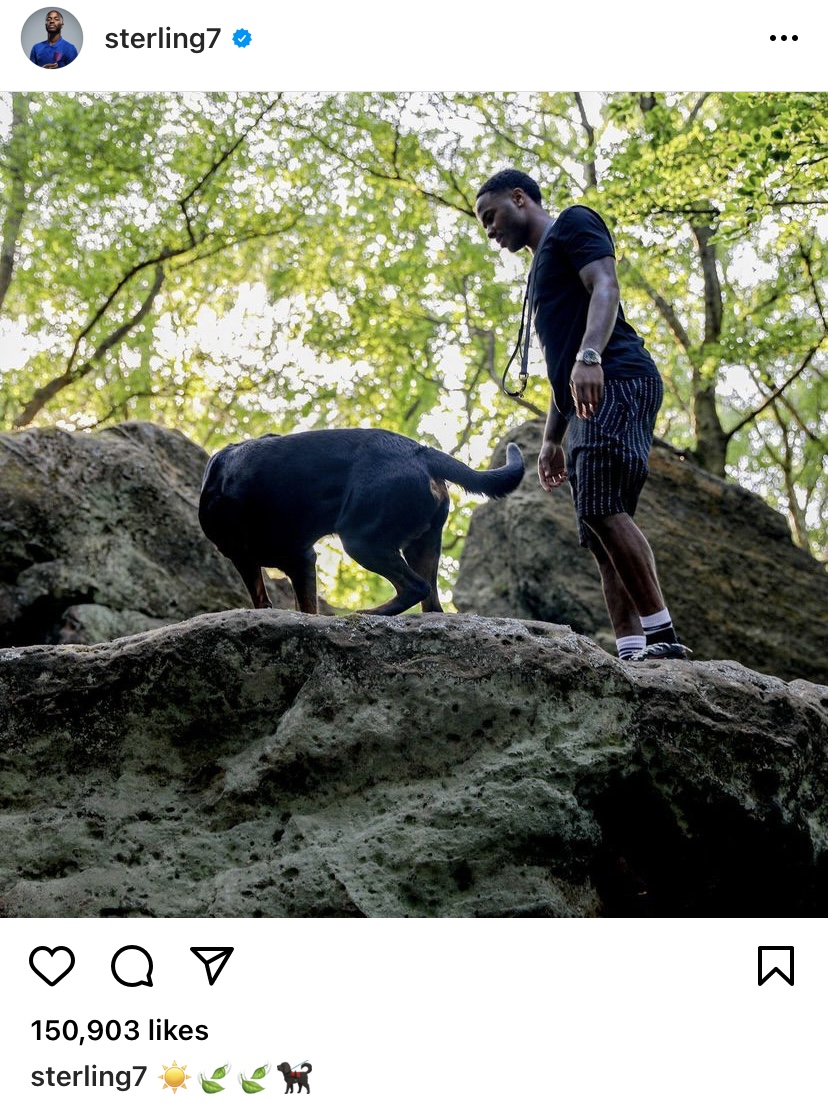 Midfielder for Leeds United, Kalvin Phillips, has two poodle crosses which live with him and his girlfriend.

He’s played every match so far at the tournament and boasts an impressive 88% passing accuracy.

He also earned himself a yellow card, meaning another would see him banned from the next match - so he’ll potentially face a few anxious tackles in the semis, knowing a slip-up could see him miss the final. 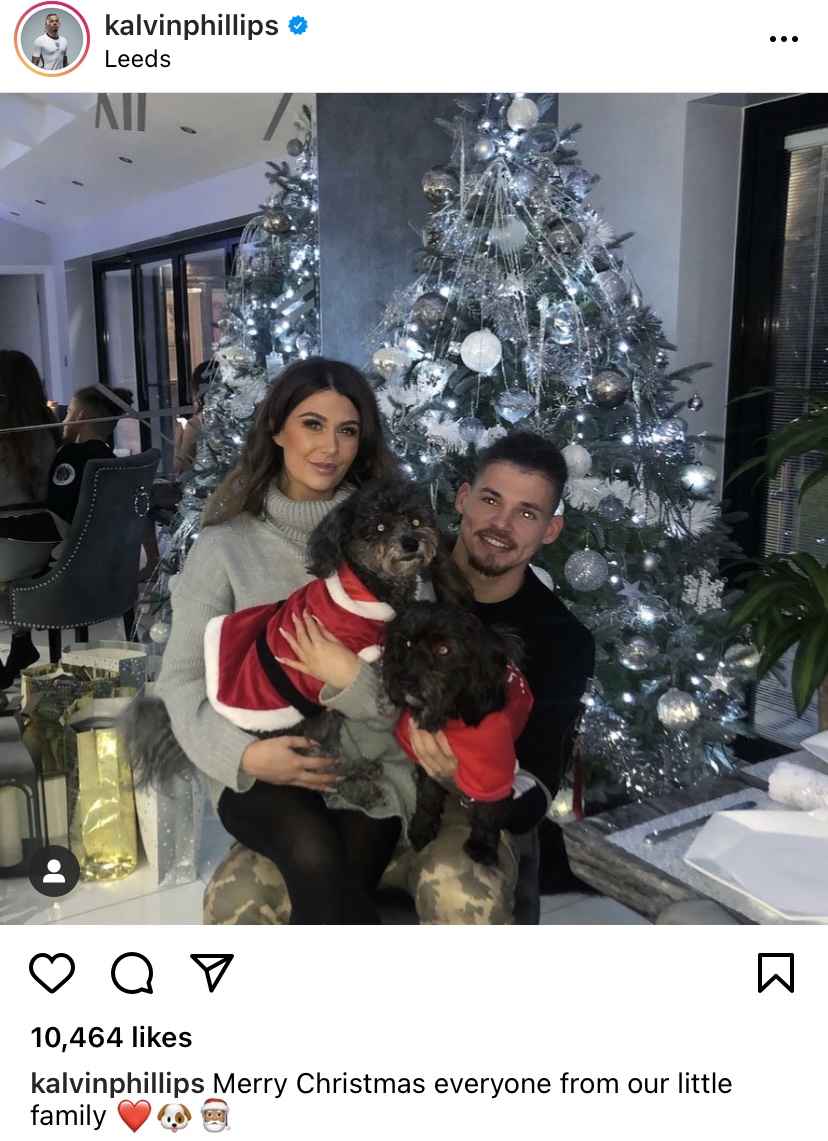