Thanks to the dogs who work alongside Merseyside Police, there are now dangerous knives, drugs and criminals off our streets.

The impressive pooches have their own Twitter account where the force highlight their success stories, including stopping escapee suspects and uncovering drugs and weapons.

This month, these eight police dogs have been particularly busy preventing burglaries and recovering stolen goods, amongst a host of other crime-fighting activities.

Here are some of the incredible Merseyside Police Dogs who have helped keep our streets safe in June: 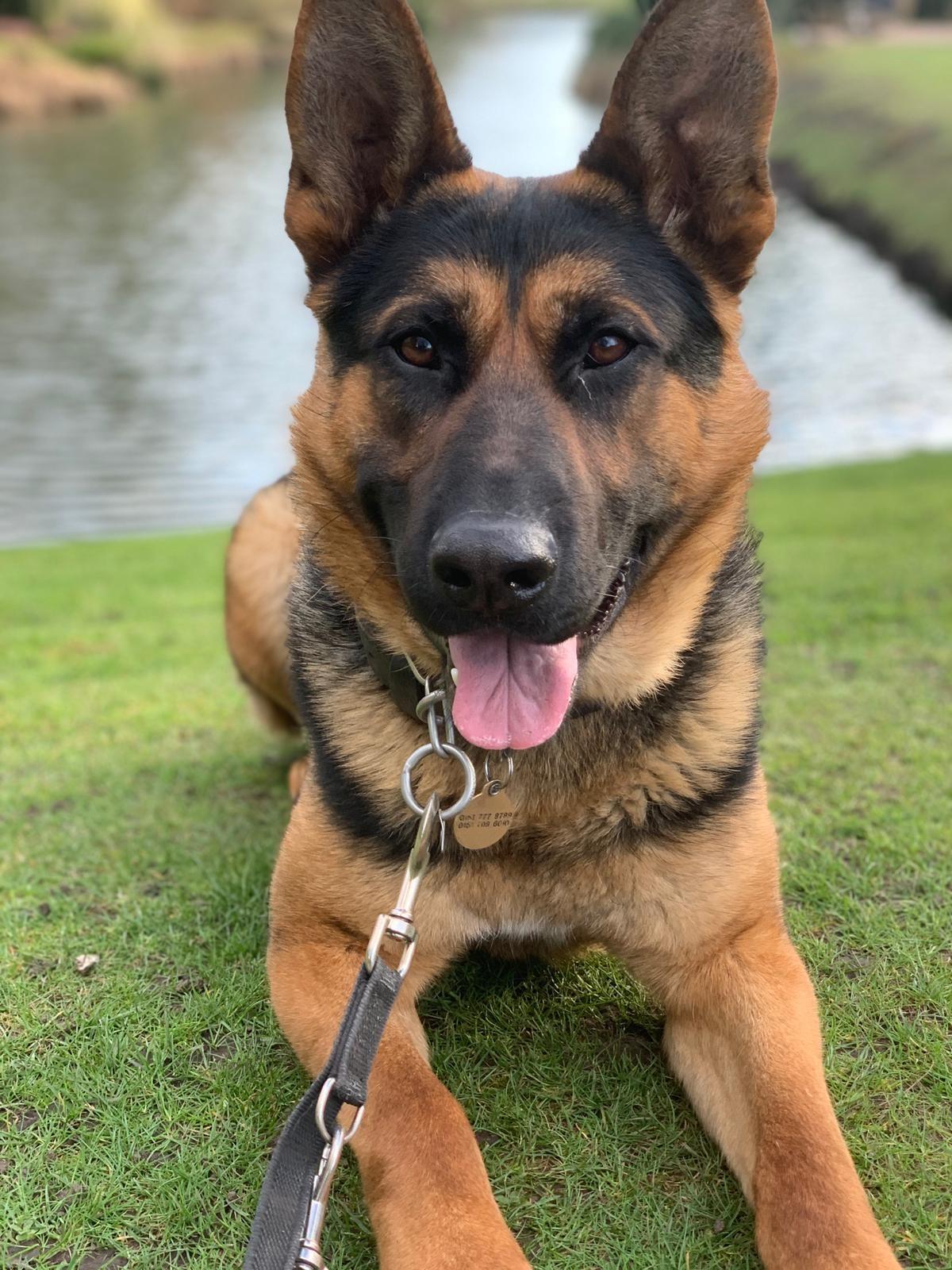 PD Jurgen was able to locate two suspects who had abandoned a car and were trying car door handles in Huyton. He later located the abandoned car key, alongside some stolen property. 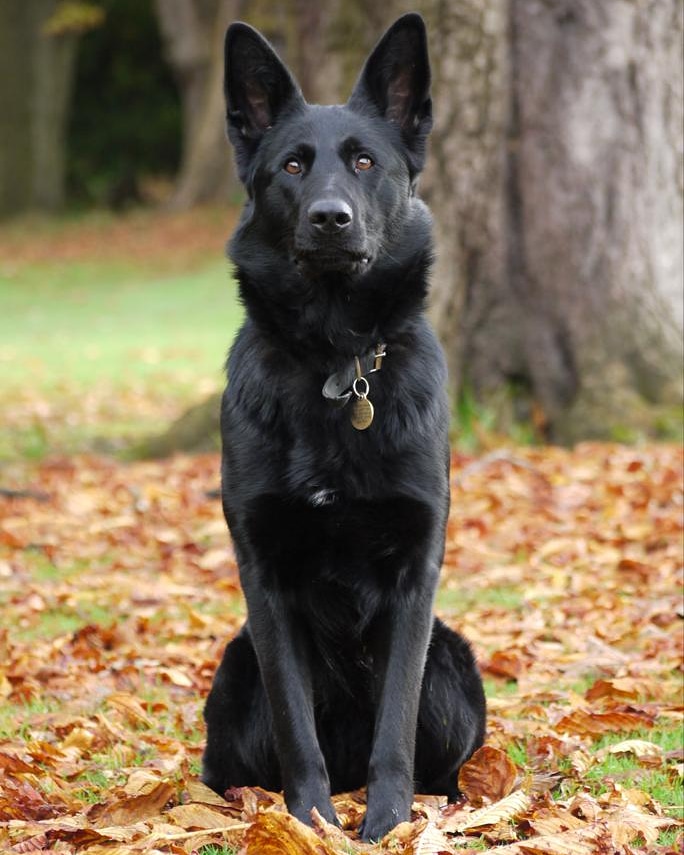 PD Yoko has been busy this month! One job saw the stunning shepherd find two burglars who had attempted to assault homeowners in Rock Ferry. One man was found by the dog hiding under a car, and the other was detained by officers.

The sniffer dog was also able to locate stolen items from a burglary on the Wirral, as well as three stolen scrambler bikes in separate incidents. 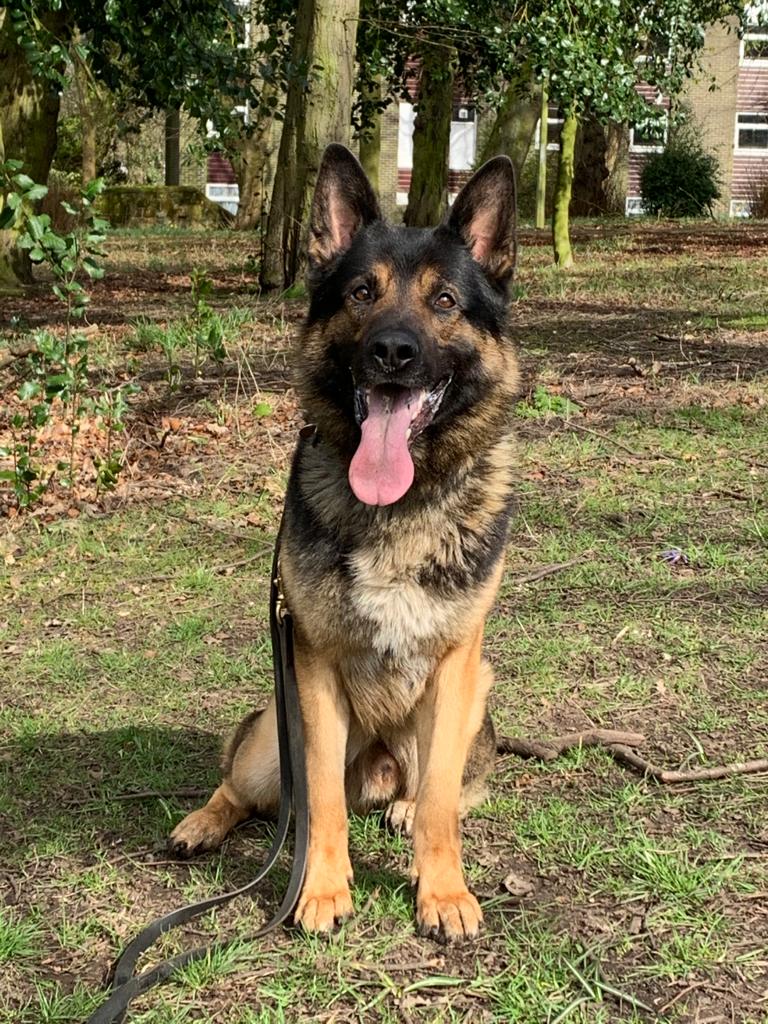 No-one can hide from PD Wilson for long, and it appears that, nor do they want to. The presence of this pooch alone was enough to see one offender panic and come out from hiding!

Merseyside Police Dogs said: “Sometimes, the presence alone of our police dogs will deter criminals from hiding or offering violence. Last night following the pursuit of a car, offenders ran off and went into hiding. It was only on sighting PD Wilson one male panicked and come out from hiding under a car.” 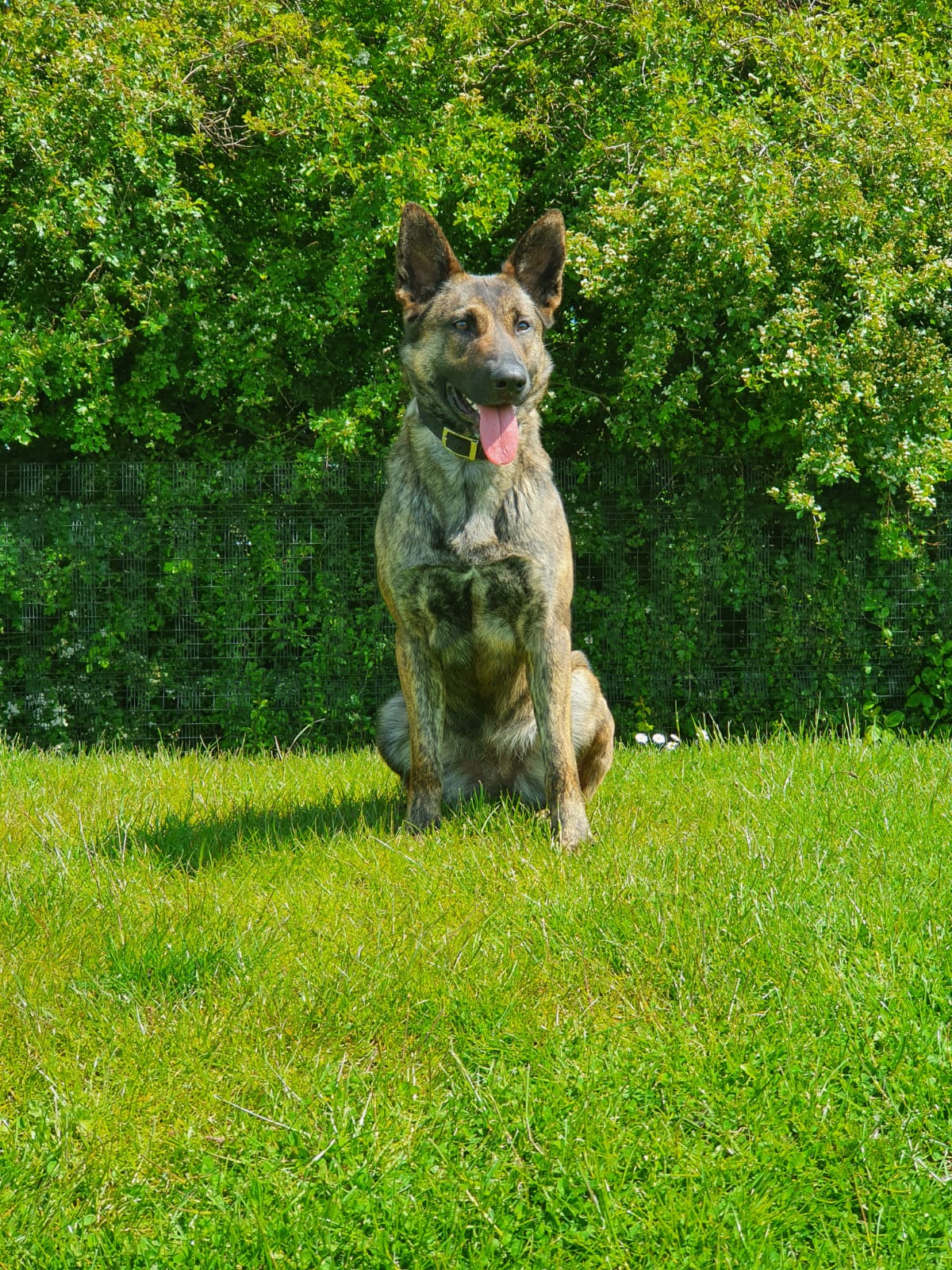 Poppy power! This pretty PD recently assisted the force on a job where they had received reports of males in possession of knives.

The police tweeted: “Upon her arrival the two males had been detained with the knives recovered. Poppy searched the area where one male was found hiding and located further evidential discarded items.” 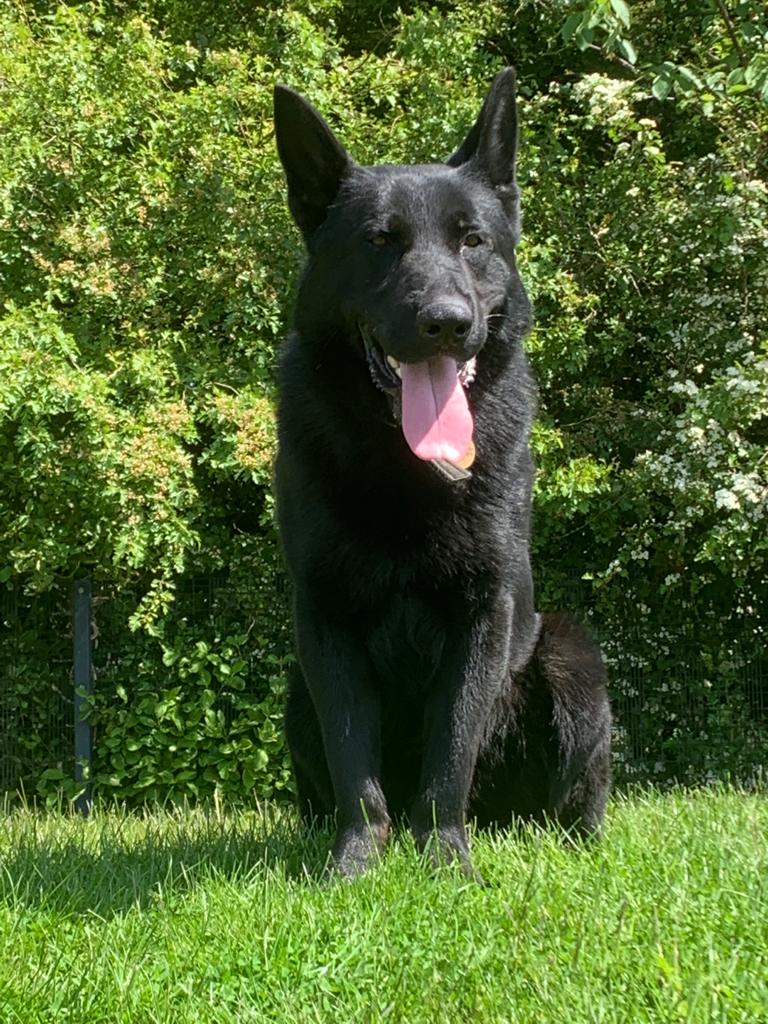 June saw PD Jango recover a number of stolen tools from thick brambles on a railway line after a man had stolen them from a building site in Southport.

PD Quga is not trained to find drugs, but is trained to find items which contain a recent human scent, which led to two bags of cannabis being recovered from under a car.

A man was detained as part of Operation Target having been seen to discard something into gardens. 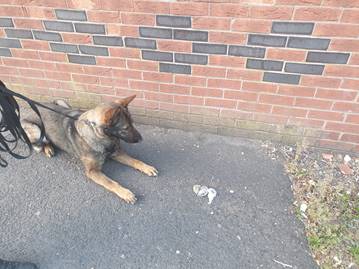 Another shift saw PD Quga find a male hiding behind a shed, who was arrested for theft, and possession with intent to supply drugs after he abandoned a suspected stolen high powered electric bike and attempted to escape via a housing estate. 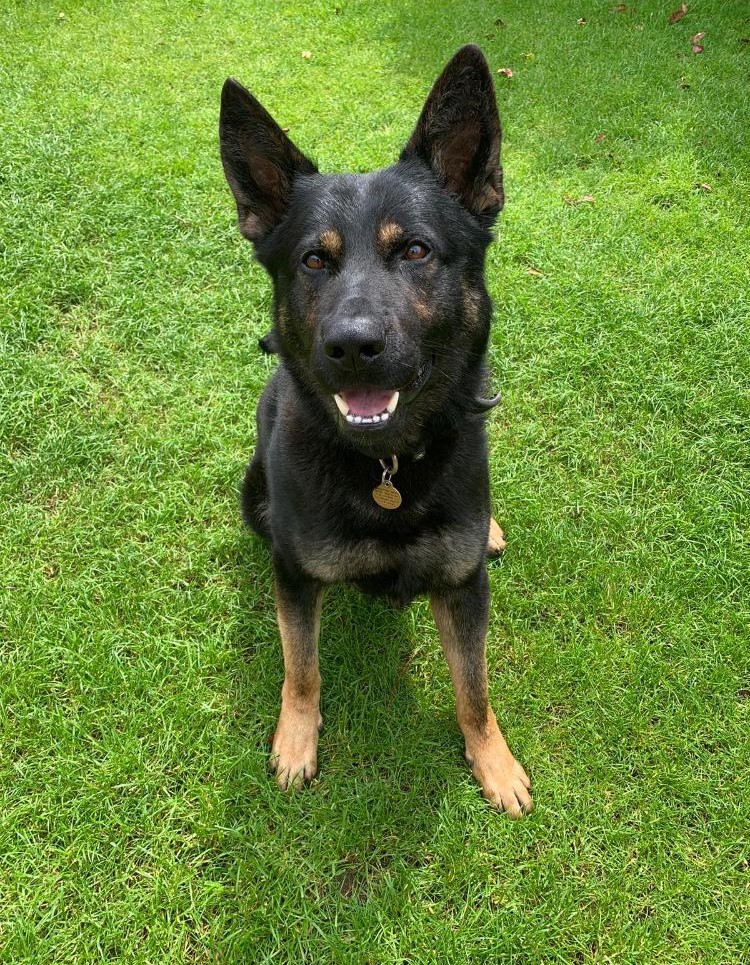 Working the night shift, PD Mizz managed to identify a victim of theft, and ensured the man who was detained was ‘dealt with accordingly’. Well done Mizz and handler! 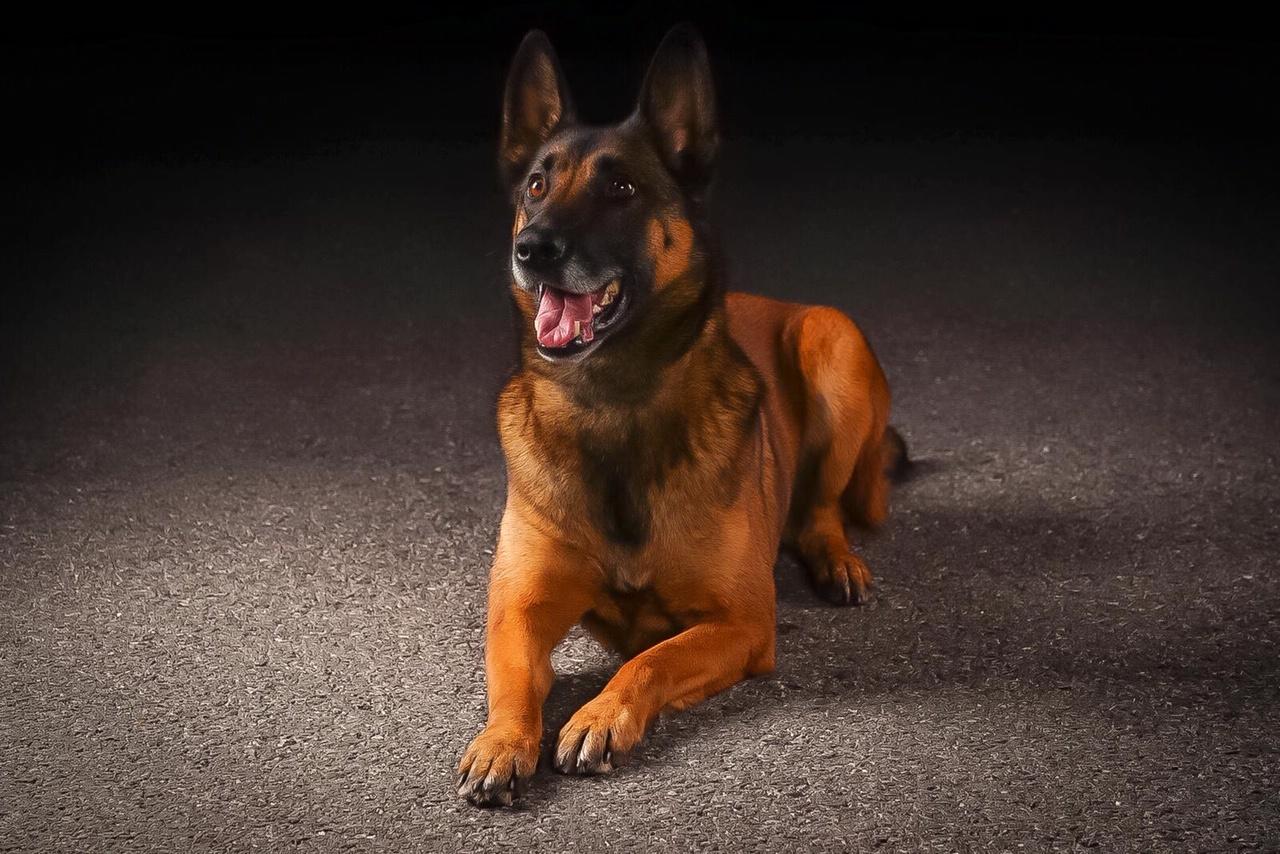 PD Red worked with handlers and Merseyside Roads Policing Unit to put a safe end to a pursuit in Sefton. A handler was able to deflate the vehicles tyres whilst PD Red managed to ‘nab a runner’ from the passenger seat.