Eight dogs that have gone missing in Manchester | TeamDogs

None of us ever want to think about our dogs going missing - whether that’s getting lost, or taken.

But for many pet owners, it’s a tragic reality, with some fearing they may never see their beloved pets again.

But DogLost UK try their best to raise awareness of lost, found and stolen dogs in the hopes of reuniting them with their owners. The free site is an online database where owners can register their pets as missing, and share details and photographs in the hopes of finding them again.

Some dogs have been missing for more than a decade, but their owners still hold out hope for a potential sighting.

TeamDogs have taken a look at some of Manchester’s missing dogs from 2019 to 2021, in the hopes of a happy ending for both pooch and parent.

Here are eight missing dogs reported as lost or stole on DogLost, whose cases remain open.

Ruby is a Staffordshire Bull Terrier who was registered as lost in December 2016. The adult dog, who is spayed, was lost on December 10, 2016 in Manchester city centre.

She’s described as being brown with white bits, and is microchipped. 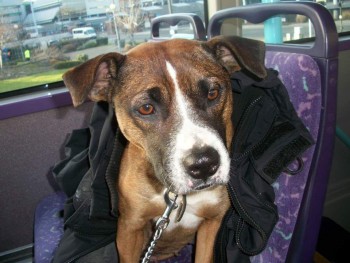 A lilac and fawn Chihuahua, named Rosie, was reported stolen in March 2021. The puppy - taken with another male - was only five weeks old when she was taken on March 27.

Rosie has a white chest and paws, with a brown nose and white neck. The male taken with her was white, lilac and fawn, with a fawn head and brown nose.

DogLost states that Greater Manchester Police are investigating the theft.

The owner of the dog said: “Our pups are only five weeks old, not yet weaned. The girl is still unsteady on her feet. Intruders walked into our property and took our pets.” 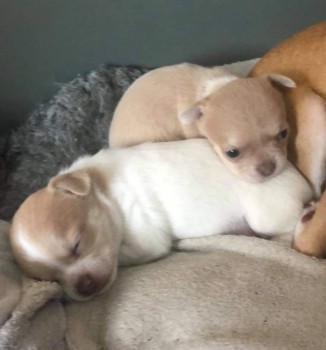 Bella the Frenchie was reported stolen on DogLost in June 2021. The dog went missing on June 12 and is yet to be reunited with her owners.

The chipped female is brown with a white flash across her chest. She went missing in Moston, and Lancashire Constabulary are the investigating force.

Her owner said: “Bella is a much loved part of the family and has been missing for a week please can you help get her home.” 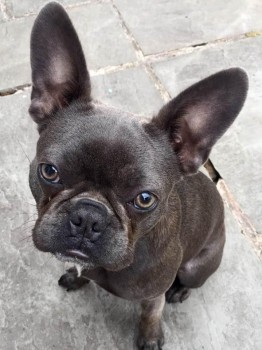 Blue and brindle French Bulldog Gizmo was reported as lost in September 2019, after going missing in Manchester in August whilst his owners were away. The adult dog is microchipped, but owners fear that someone else may have bought their dog.

They said: “We’re not too sure if he got out of the garden on August 25 or 31. Person who was minding him isn't telling us the truth. We think he might have sold him on.” 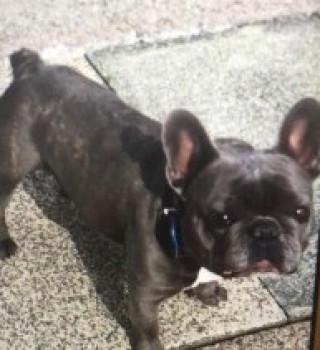 Her owner said: “Last seen with her sister chasing in the hedges along the meadow, near the bridge to Kickety Brook, River Mersey. Her sister shortly returned without Tatty Spud. No sound could be heard of her.” 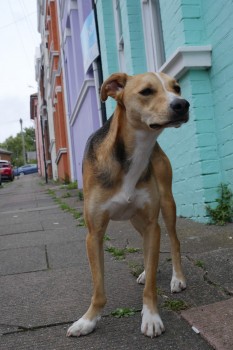 Elvira (Vera) is a female labrador cross who has been missing since January 17, 2019. She went missing at the Brookhouse Communal Woods, in Eccles.

Her owners said: “She is a small Retriever Cross. Very friendly and approachable. She was wearing a yellow collar and is microchipped. If found, she should be reported to the Council Dog Warden (as required by law).” 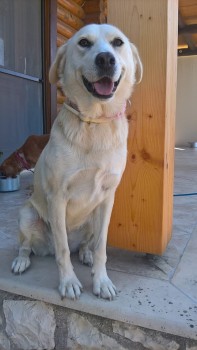 Kali and Nellie disappeared from their Manchester home following a break in. the female bulldogs went missing on February 28, 2021 and the incident is being investigated by Greater Manchester Police.

Their owners said: “Disappeared from home after a break in M24 Manchester area. If you have dashcam footage or CCTV of Sunday, February 28, of these areas please make contact: Nelson Street, Aspinal Street, St Gabriel Mews, Willow Street, Kenyon Lane.” 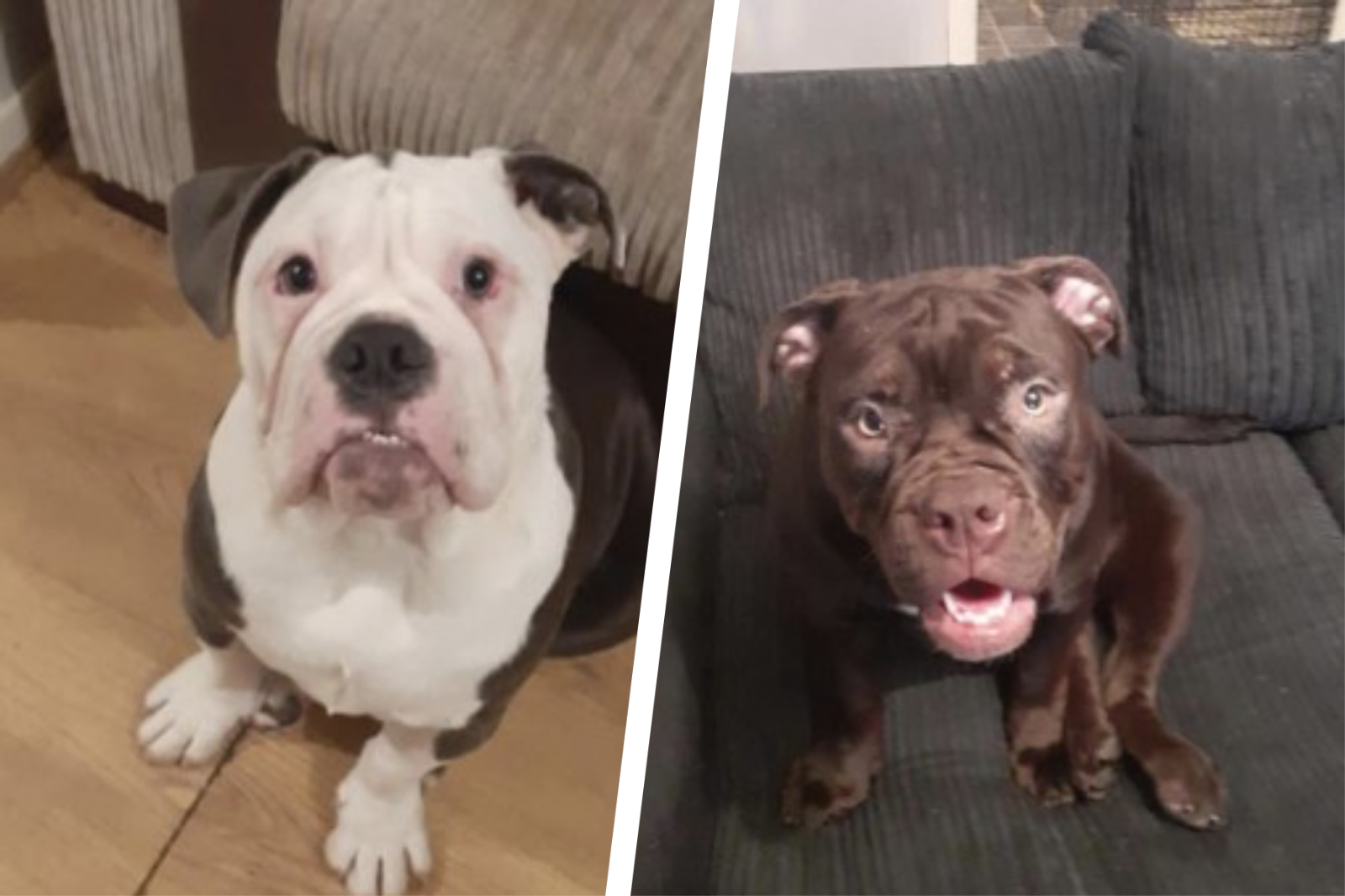 Celebrate with your dog