Dog, hound, canine, mutt, cur, DD… We have lots of words to describe our four-legged companions, but at Team Dogs we were wondering what the most common words for ‘dog’ are in other countries taking part in the Euros.

Here’s our handy guide to the lingo so you know your kutya from your perro, and for those taking part in Euro 2020 sweepstakes, we’ve included some fun idioms to shout at the ref or the opposition if your team loses a match...

Cú is the Scots Gaelic word for dog. If you think it looks similar to the Welsh ci, you’d be right. Both languages are descendants of the very oldest British tongue, Brythonic, so they share the same root word.

What to say: Gormod o bwdin dagith gi! Welsh - Too much pudding will choke a dog (too much of a good thing). 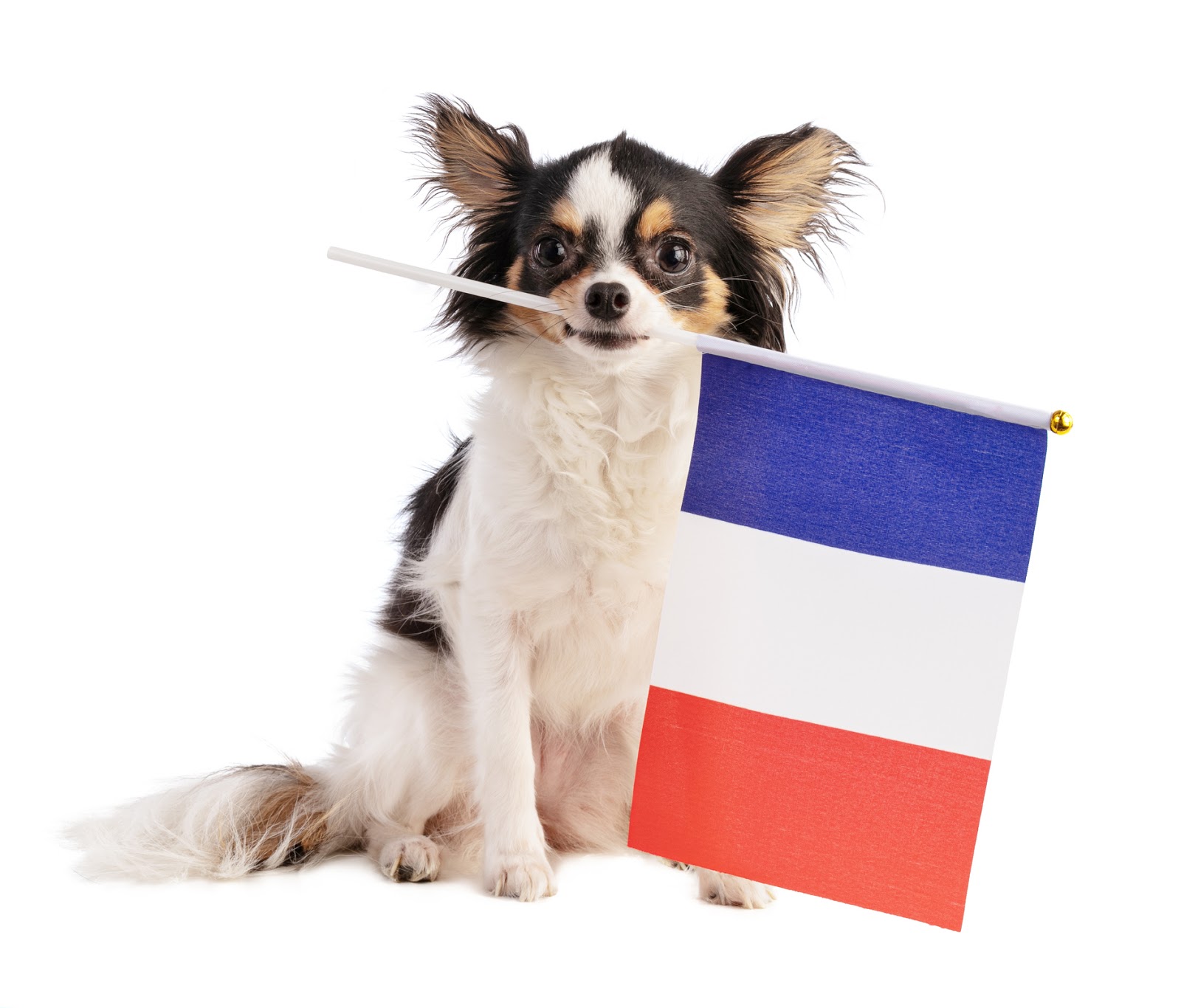 The Romance languages are found in several European countries that used to be part of the Roman Empire and whose tongues derive from Latin. They share the same root word for dog, the Latin canis.

In Italy, a dog is known as cane.

So far, so obvious. But Portugal has to be different - they have a word for a male dog, cachorro, which is a loan-word from Spanish and means ‘cub’, and the word for a female dog is cadela, which comes from the Latin word for ‘puppy’.

Il est arrivé comme un chien au jeu de quille! French - He arrived like a dog at a bowling match (he appeared out of nowhere - unfortunately). 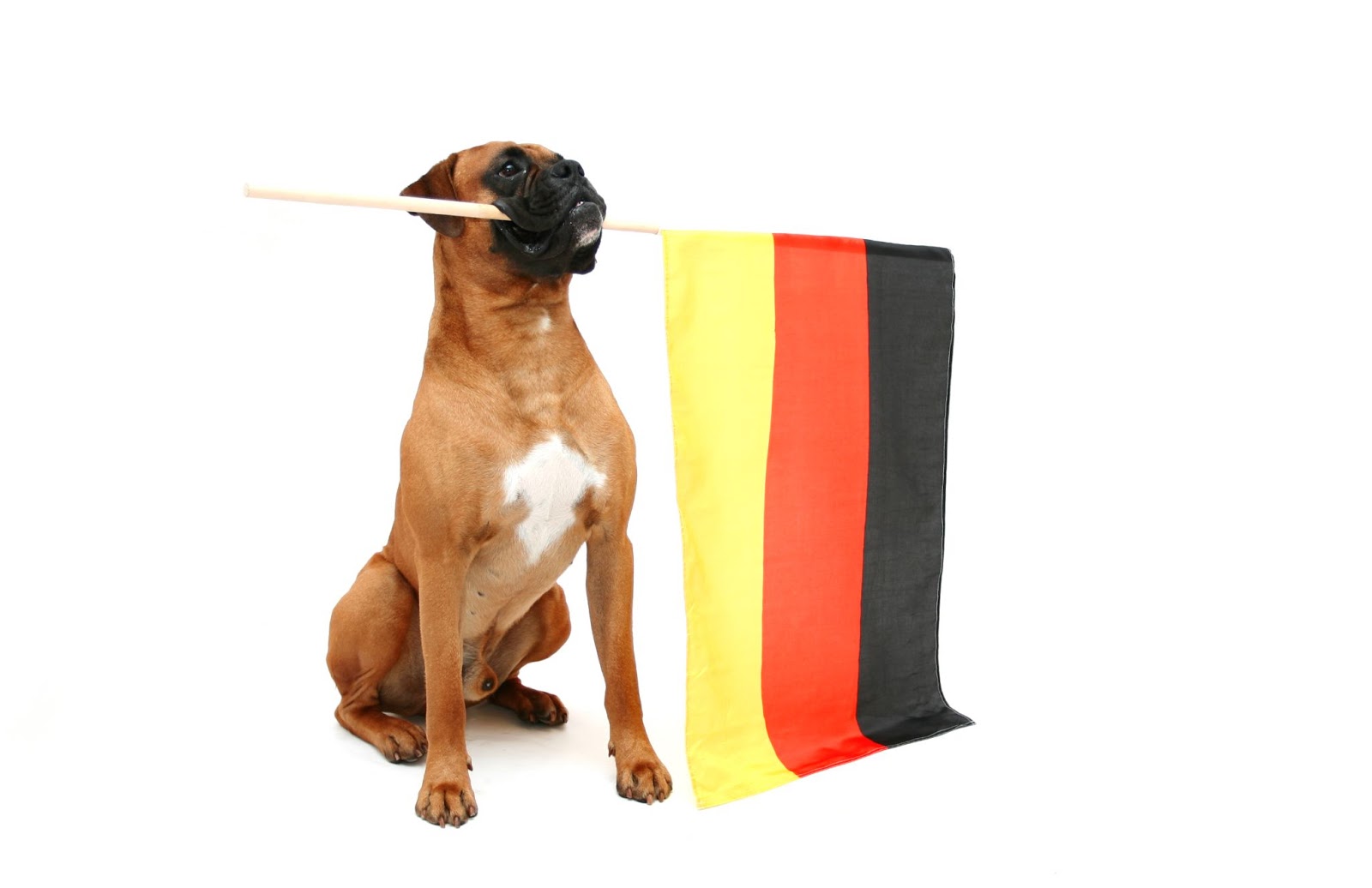 Some 515 million people around the world speak a Germanic language - and that includes here in the UK, thanks to the Anglo-Saxons who settled in Britain over 1,000 years ago. Modern English is a close linguistic cousin of German, and we borrowed their word for dog - hund - and turned it into ‘hound’. The influence of the Germanic tongue can be seen throughout north-western Europe and Scandinavia, with Austria, Sweden and Denmark following the Germans in using hund, while the Netherlands uses hond.

In multilingual Switzerland, you have a choice of four words for dog based on its four official languages: hund, chien, cane, or chaun, while Belgium, with its three official languages, offers hond, hund, and chien.

What to say: Den letzten beissen die Hunde! German - The one who is last will be bitten by the dogs (this proverb refers to the use of dogs in hunting, where the oldest and sickest animal lagging behind will be caught by the pack).

Inte döma hunden efter håren! Swedish - Don’t judge a dog by its hair (don’t judge a book by its cover). 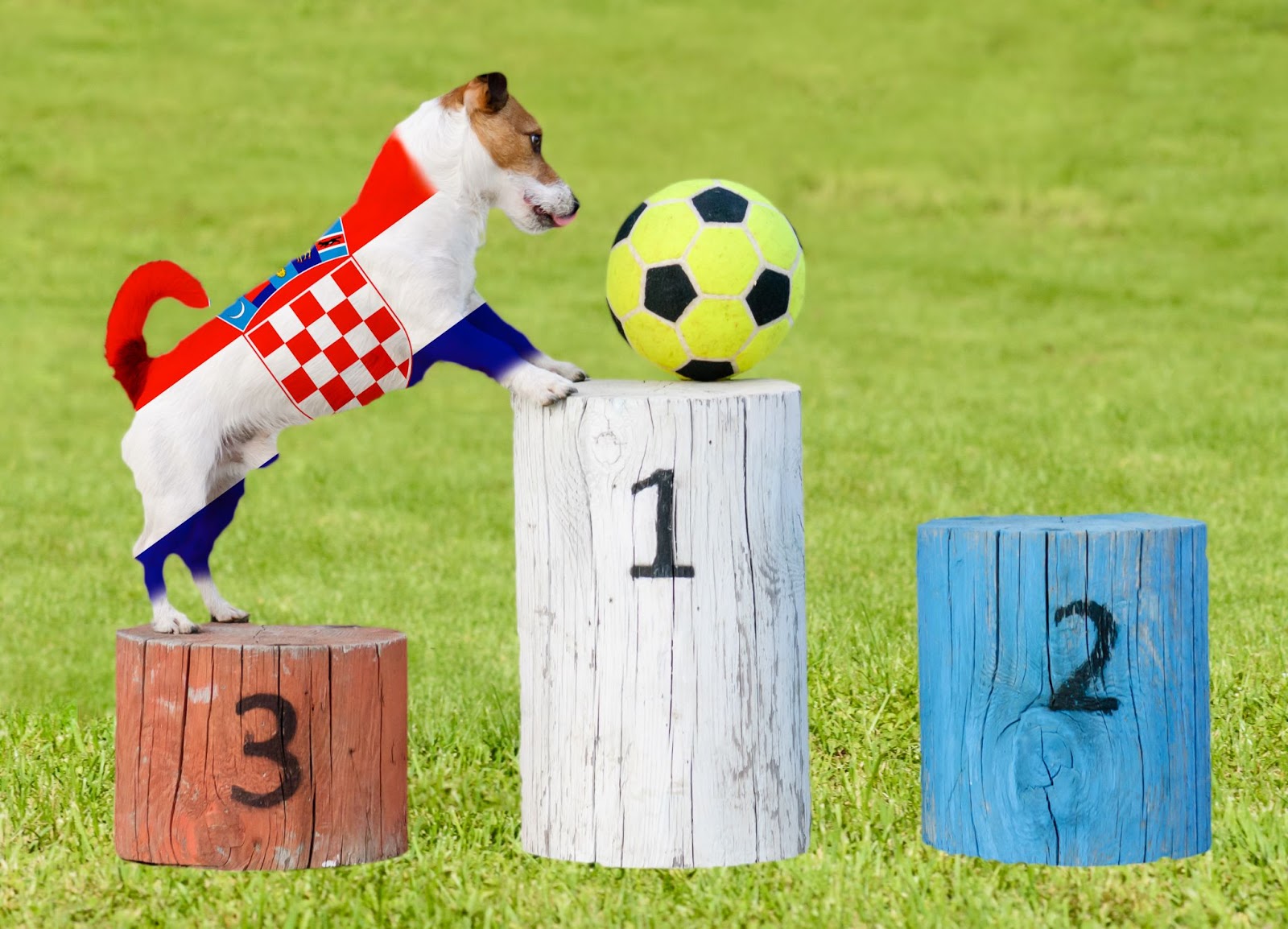 Spoken in central and eastern Europe, the Slavic languages are descendants of an ancient tongue that originated in Indo-Eurasia millennia ago. In Czechia and Slovakia, the word for dog is pes. In Croatia, it’s pas, and in Poland, pies. In the Ukraine, pes is used interchangeably with sobaka. Both words are also used in Russia, although Russians prefer sobaka and consider pes to be old-fashioned.

What to say: On yest sobaku na futbole! Russian - He’s eating a dog on football (he’s gained a lot of skill in playing football).

Umiera jak pies pod płotem! Polish - He dies like a dog under the fence (no one cares what happens to him). 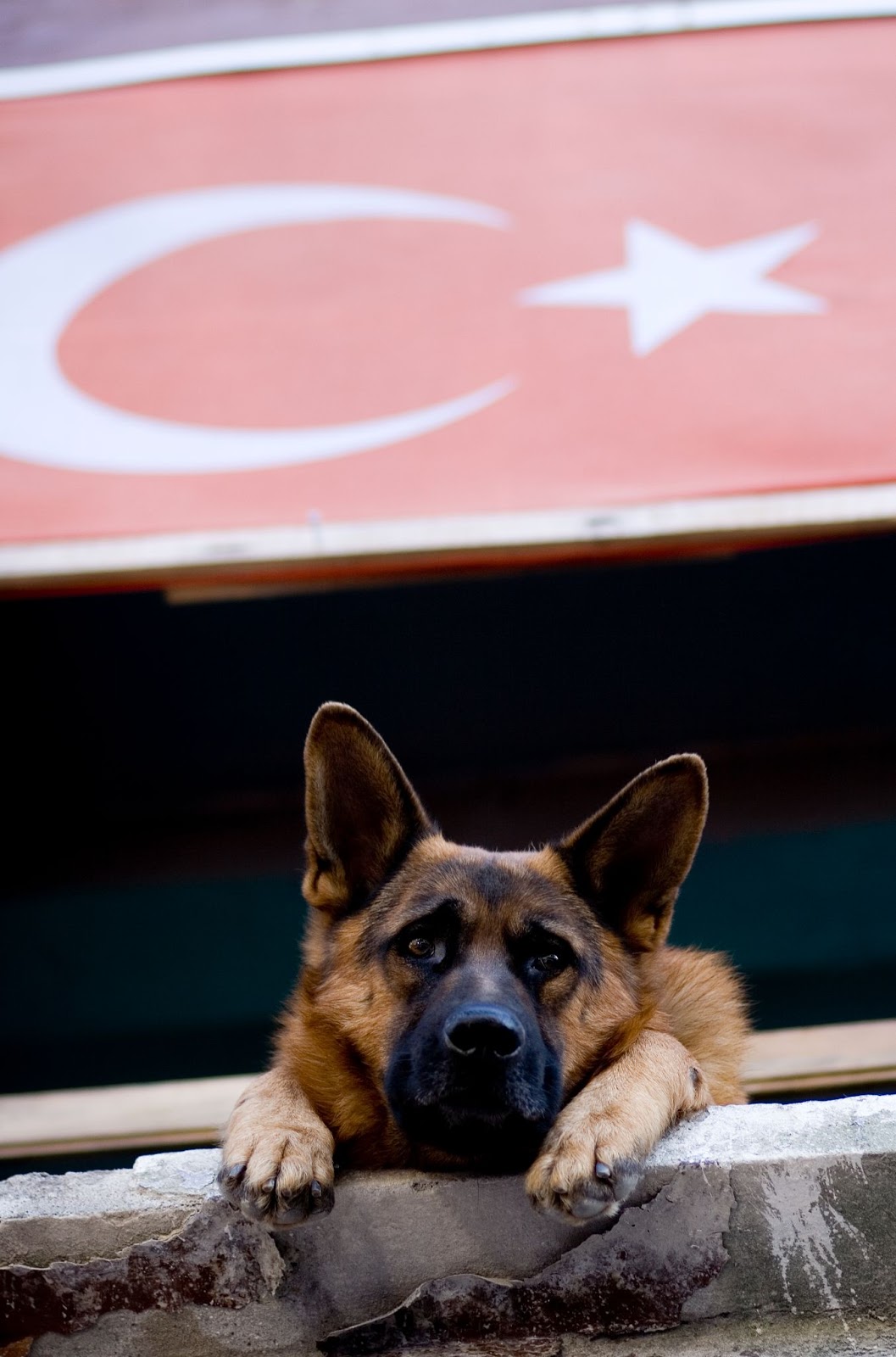 And then there are some Euro languages that go their own way. In North Macedonia, the word for dog is kuče and is related to the Hungarian word for dog, kutya. Both derive from the ancient Proto-Turkic language and are thought to be onomatopoeic, which is when a word sounds like the thing it describes. In this case, dogs in North Macedonia and Hungary, instead of saying ‘woof’, make a sound like ‘kutcha’.

There’s a linguistic link between Hungarian and Finnish, so it might be that the Finnish dog, koira, is also related. Then there’s the Turkish word for dog, köpek - possibly a member of the same distant language family.

Closer to home, it’s a surprise that Spanish dogs answer to perro rather than following the rest of their Romance language neighbours. But where does perro come from? That’s a bit of a mystery. It could be from an ancient Iberian word, or possibly it’s from a command given by hunters to their dogs - the equivalent of calling your dog ‘Go on, my son!’

What to say: Koirat haukkuu ja karavaani kulkee! Finnish - The dogs are barking but the train keeps going (don’t let criticism hold you back).

Kutyaból nem lesz szalonna! Hungarian - You can’t make bacon out of a dog (a leopard can’t change its spots).

Tabakhanede köpek boku mu yetiştiriyorsun? Turkish - Are you trying to get your dog poo to the tannery? (This idiom refers to the habit of collecting poo to help in the process of leather-working in pre-modern times. It means ‘What’s the hurry?’)

A otro perro con ese hueso! Spanish - Go to another dog with that bone (give me a break, I’ve heard that before).