A clever cocker spaniel has been granted his dream job: smelling whisky!

One-year-old Rocco has landed a role as Grant’s Whisky’s official sniffer dog, making sure everything is running smoothly.

The adorable pooch is responsible for sniffing out the quality of the casks at the cooperage to make sure they can perfectly hold the whisky while it matures, reports The Express.

When he is done checking out the quality of the wood, Rocco noses around the rest of the distillery to make sure that everything is going to plan.

If Rocco picks up the scent of anything that needs attention, it gets reported to Associate Global Brand Director, Chris Wooff.

Mr Wooff said: “Wood is a natural material, and the distilling of whisky is an organic process, so our job for Grant’s Whisky is to make sure that everything is perfect as the whisky ages in the oak casks.

“The sense of smell of a dog like Rocco is 40 times stronger than a human’s, and we have specially selected and trained Rocco to pick up the scent of anything that is not quite right as the whisky matures.

“Mechanical ‘noses’ are widely used in the wine-making industry, but we wanted to maintain the tradition of our craft skills by using a dog’s natural super-sense of smell in our quality control process.

“Rocco’s ability to ‘nose’ a very large number of casks in a short space of time means he is a fantastic addition to our team of craftsmen.” 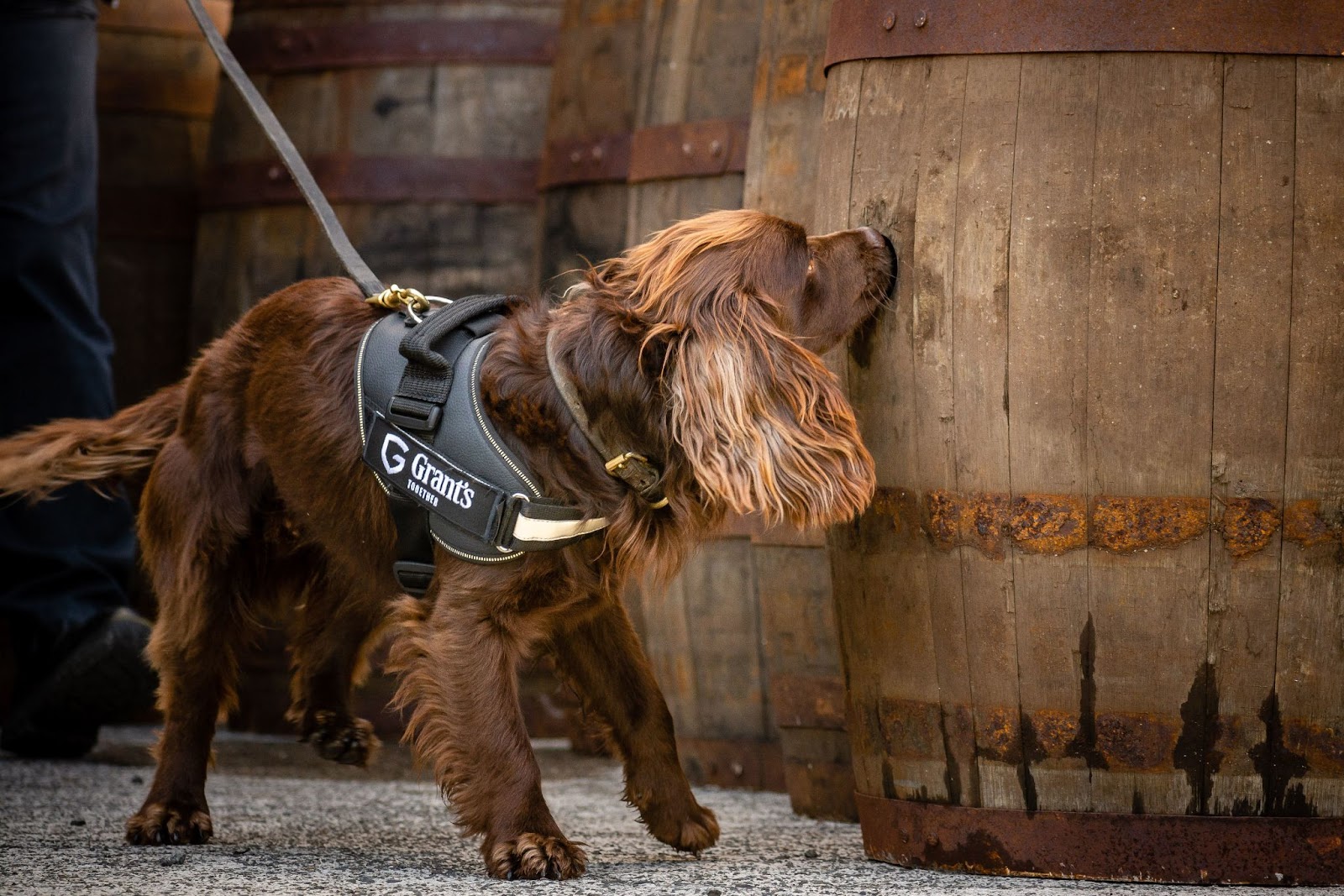 Before taking up his new role, Rocco went through six months of intensive training with expert Stuart Phillips in Pembrokeshire, Wales, to hone his natural skills.

Mr Phillips used a number of cask samples from the Grant’s distillery to build a training ground for Rocco.

He said: “A dog like Rocco has such a powerful natural sense of smell that my job was to help him focus on identifying specific scents in the wood, and then communicating what he has found to the Grant’s team.”

Grant’s craftsmen have built Rocco a kennel right outside the distillery in South Ayrshire, Scotland. He is cared for by Team Leader Lianne Noble, who prepares his daily work schedule and keeps him fed and exercised.

Ms Noble said: “Word spread very quickly around the distillery about Rocco’s arrival in the team and it has been amazing to see the impact he has on everyone around him. The atmosphere lifts wherever Rocco is working, and people can’t help but smile in his presence.

“He is a working dog rather than a workplace pet, so we have guidelines in place to make sure he doesn’t get disturbed when he is taking a break between shifts, but the boost in morale has been a joy to see.” 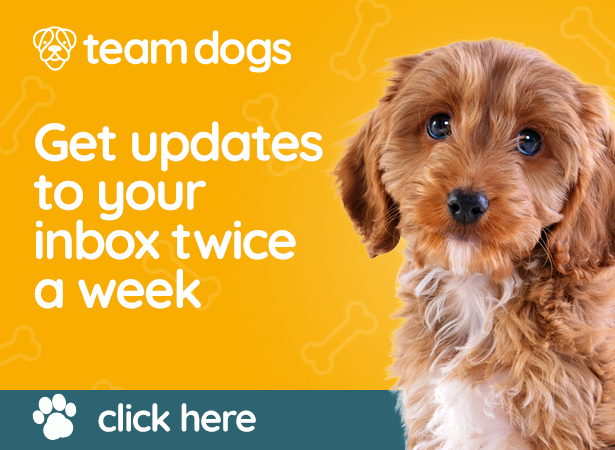