Jiminy’s will have your pup looking longingly at its treats (Image: Matthew Newby/SWNS)

Caring for our pets while trying to protect the environment can be difficult, but Californian company Jiminy’s is making it easier with its eco-friendly dog treats which are made out of insects.

Jiminy’s, named after the famous cricket in Pinocchio, uses cricket protein powder instead of the usual beef or poultry proteins to create its products.

Not only does this conserve water but the process releases far less carbon dioxide than the farming of cattle and chickens.

Founder, owner and CEO Anne Carlson, 57, said the treats are delicious and very popular with her own two dogs.

“The dogs love it, they really do,” she said. “They are my official taste testers on everything. I have Tuco, a Lab and border collie mix and my Great Dane is Timber.”

Insects are harvested towards the end of their lives to create the sustainable snacks that are also hypoallergenic, prebiotic, and high in amino acids, protein, fibre, omegas, iron, and vitamins B2 and B12.

Anne, from Berkeley, California, came up with the idea in 2016 after a conversation with her daughter who was unsure whether to have kids due to her worries about climate change.

"Right then, I made a decision that whatever I did next it would be tackling climate change,” she said.

Anne searched for a low impact alternative after being unimpressed by the products of a pet company she was approached to lead.

"They were saying it was sustainable, but it was actually grass-fed beef,” she said. “There's no way that cows are ever going to be the answer.

"I pivoted with that group to do something different and we came up with the idea to do the insect protein.”

After a lot of research, Anne and her team discovered that insects were nutritional, easy to digest and tasty for dogs.

"I ordered some dry roasted crickets to try them out with the dogs. The dogs loved it and the drool started right away.”

Anne, who has tried the crickets herself, said they were “like sunflower seeds” and described them as “pleasant, good, nutty and earthy.”

"You can really make a huge amount of impact very quickly," said Anne. “This is a better choice you can make for your family.” 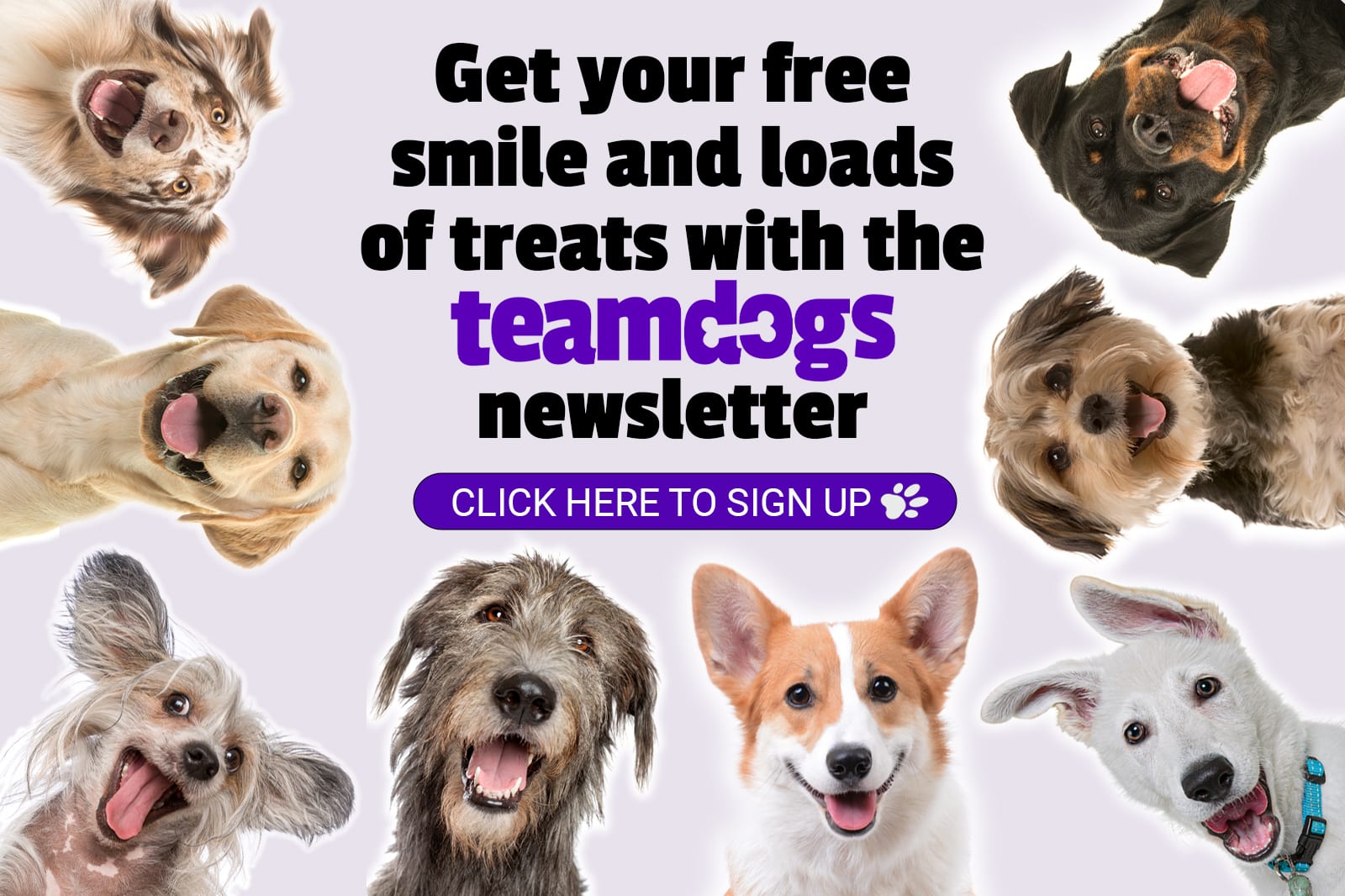