Let sleeping dogs lie is said to be wise advice - and the readers of the Newcastle Chronicle are doing so in style.

When asked if pets should be allowed to sleep with you in bed, our friends in the North East were quick to demonstrate with pictures that for them it’s paws on the pillow and dogs under duvets all the way.

Team Dogs has rounded up the cuddliest canines for you to take a pup-nap with. 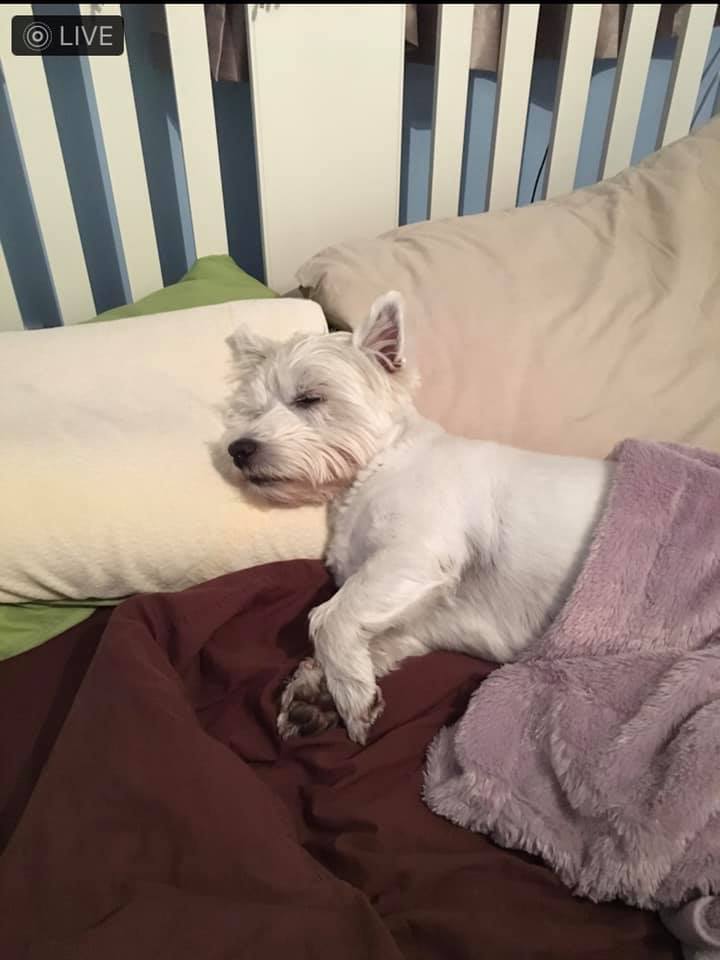 “Technically it’s Lucy’s bed but she lets me sleep in it” - we know Mariza isn’t the only dog owner to have swiftly come to that realisation! (credit - Mariza Uravic) 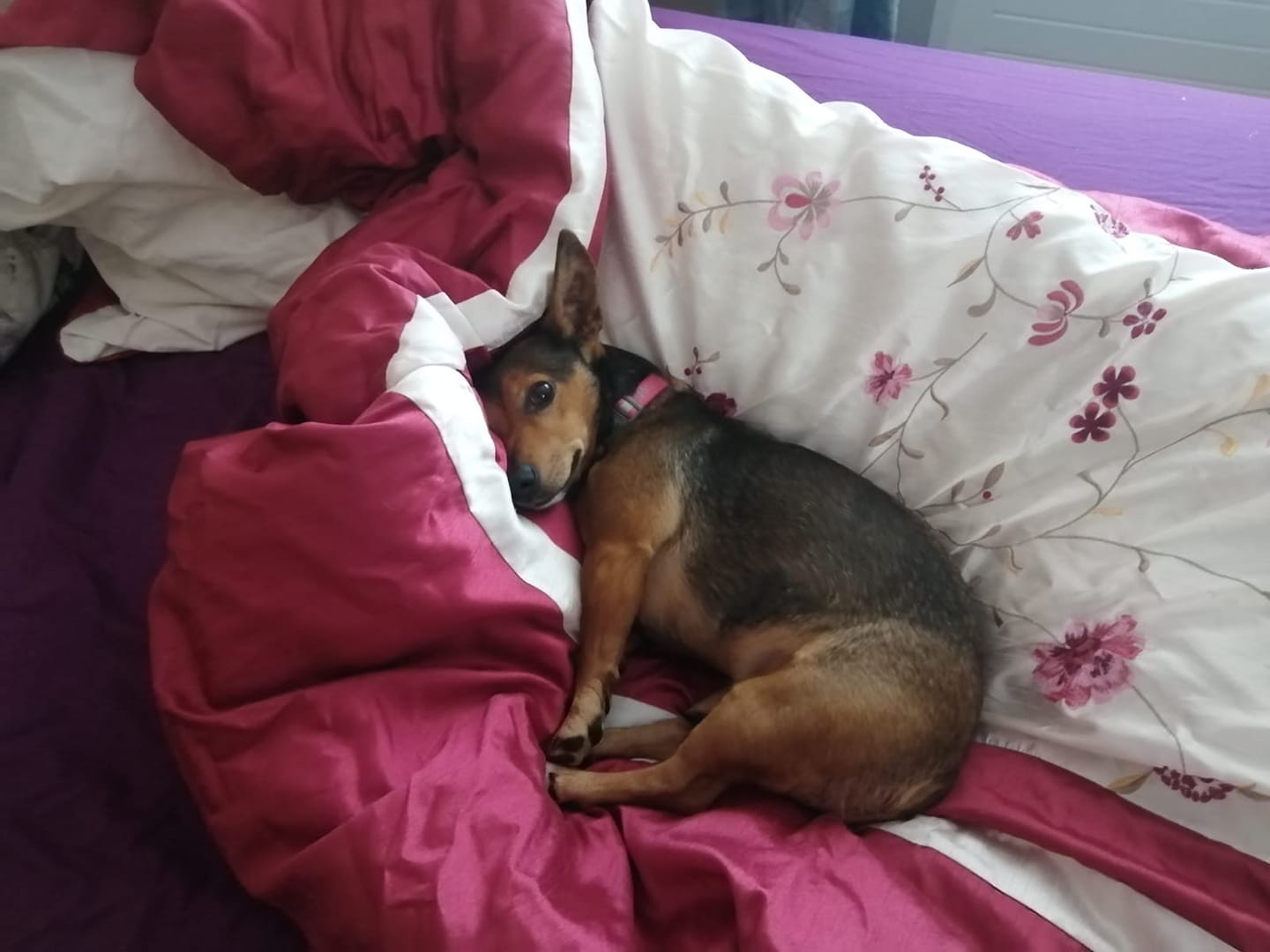 Rosy is the first to bed and the last to get out - and no wonder, when the duvet cover matches her name! (credit - Barbara Cummings) 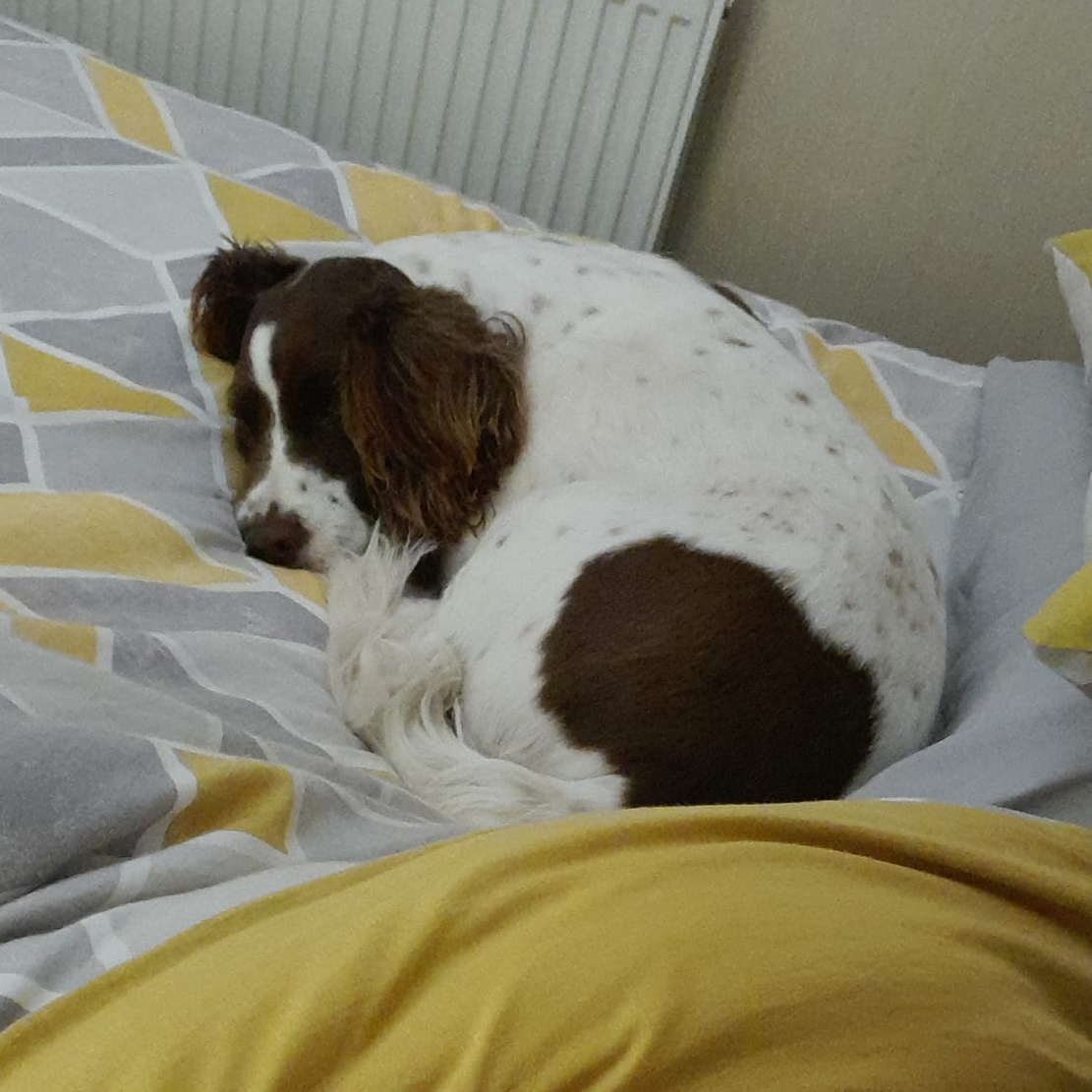 Max’s owner swore she wouldn’t have their dog on her bed… but a week later this spotty dog had a spot of his own, and Lorraine says he gets a better night’s sleep than she does (credit - Lorraine Boyle) 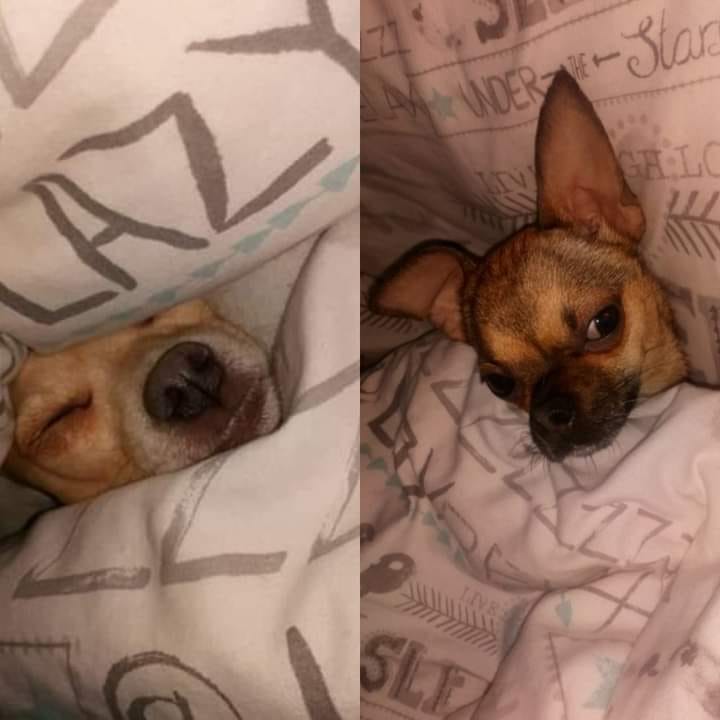 One reader has altruistic reasons for keeping these two Chihuahuas with him in the night - Aidan says one of his dogs has epilepsy and if he fits while in bed they’re able to wake up and care for him. That’s real dog-dad dedication (credit - Aidan Darby). 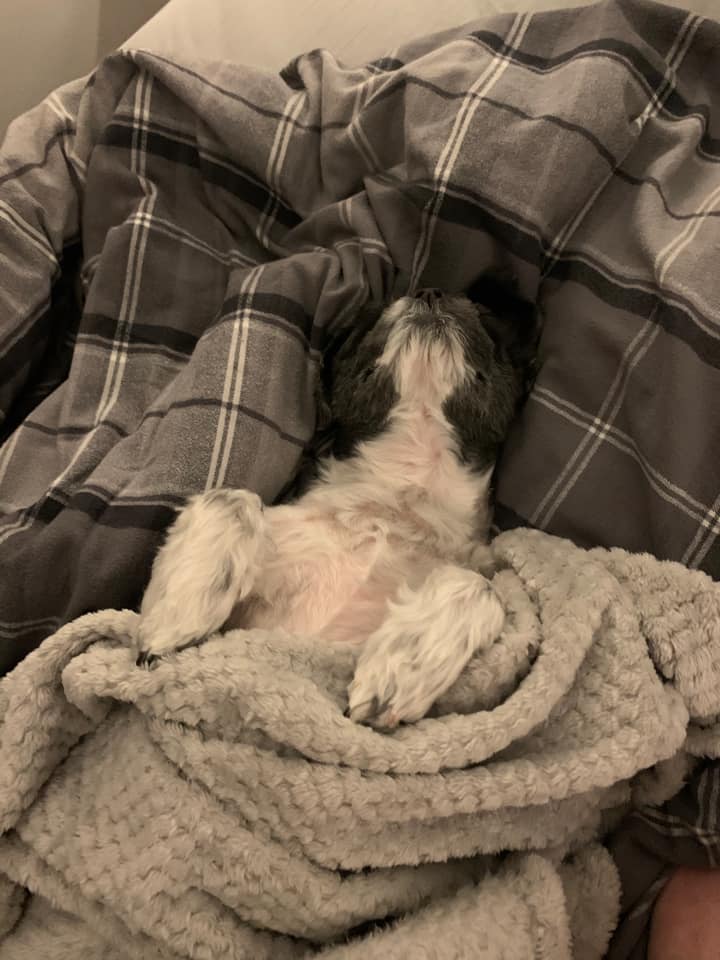 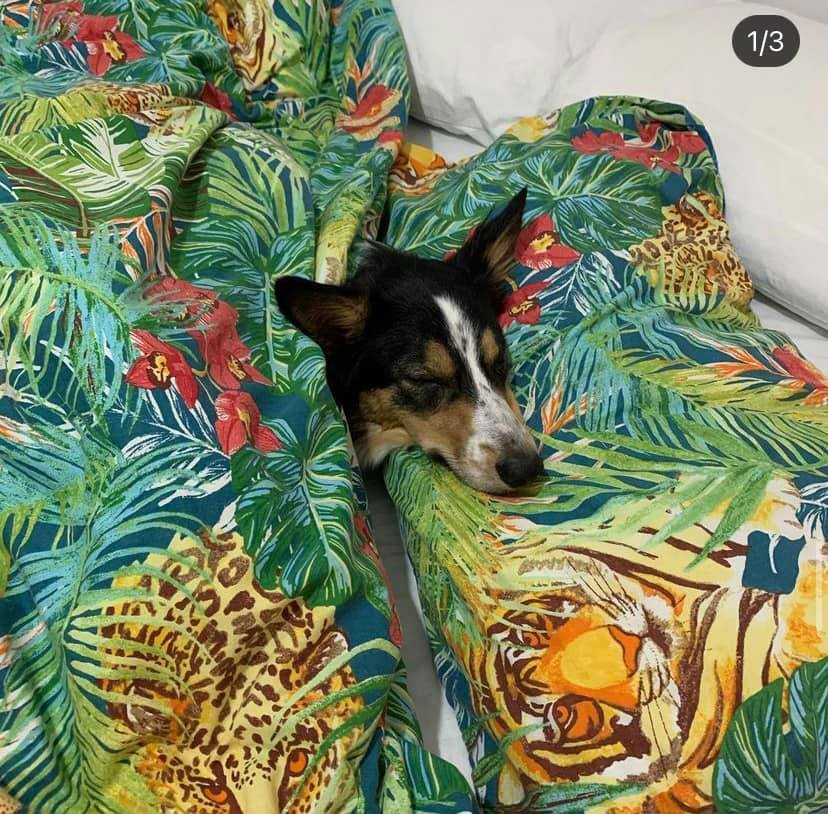 Bella is another much-loved pet who was originally destined to sleep in her own bed - that didn’t last long, did it Bella? (credit - Steph Blemings) 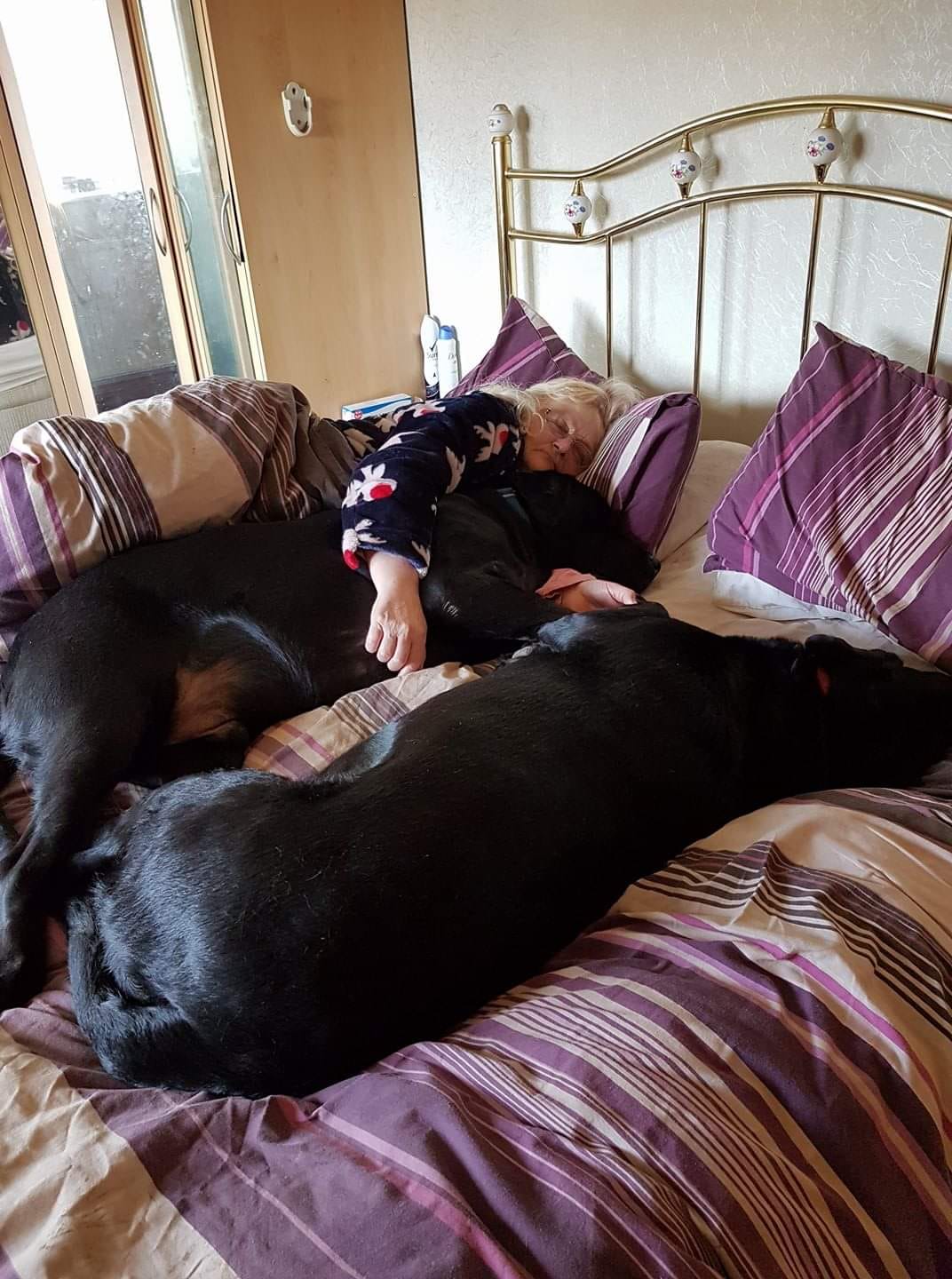 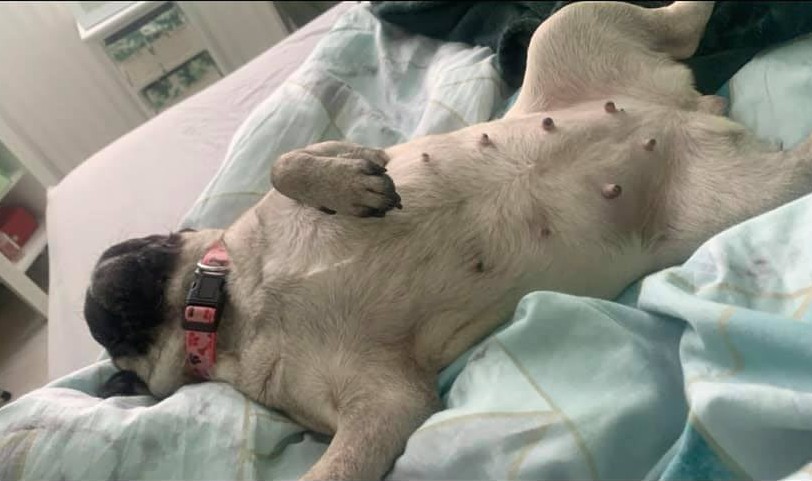 Rita is the “boss of the bed” and sometimes lets owner Stacey join her - but for a little pug, Rita sure knows how to do a starfish to make sure she takes up the most space (credit - Stacey Hall) 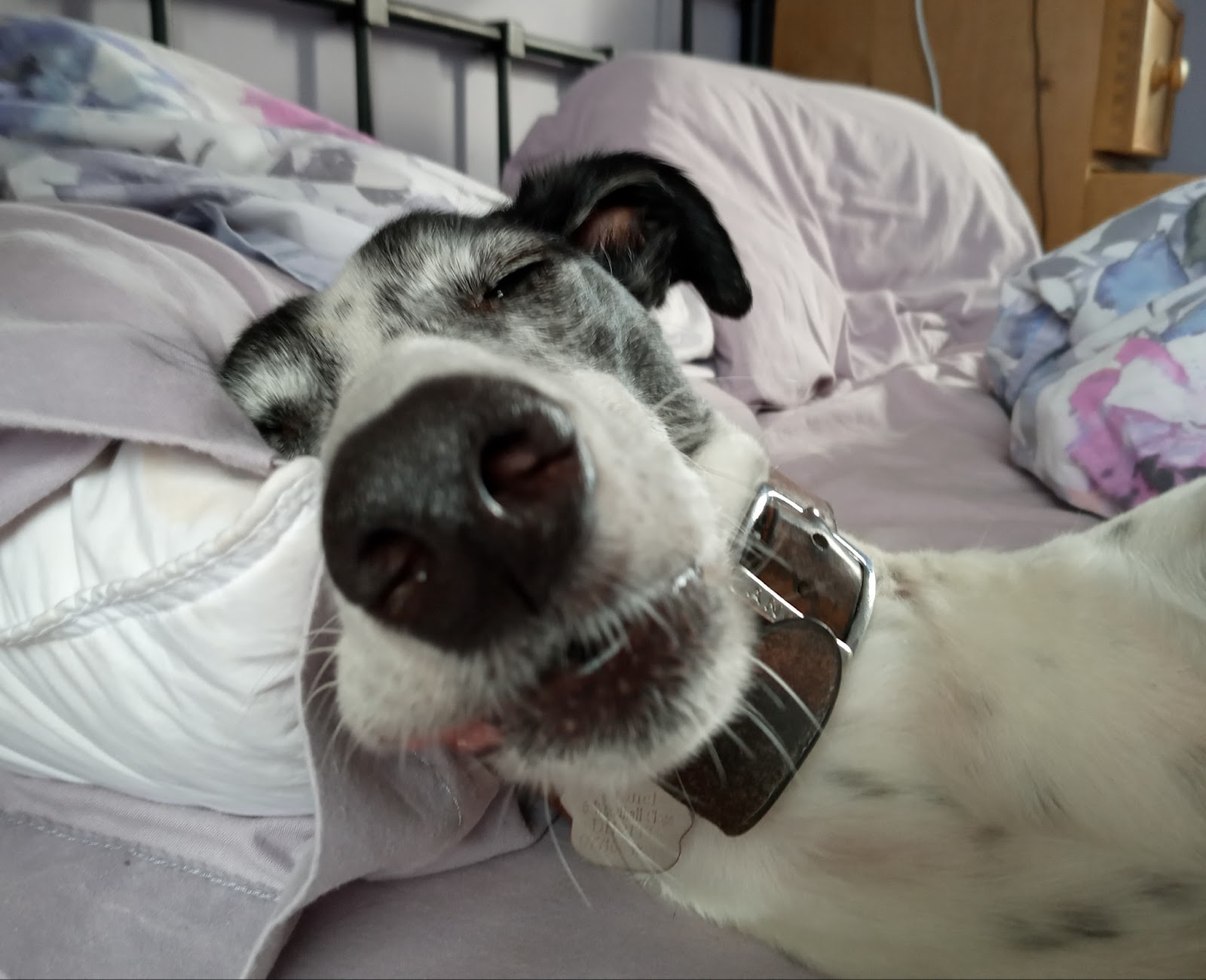 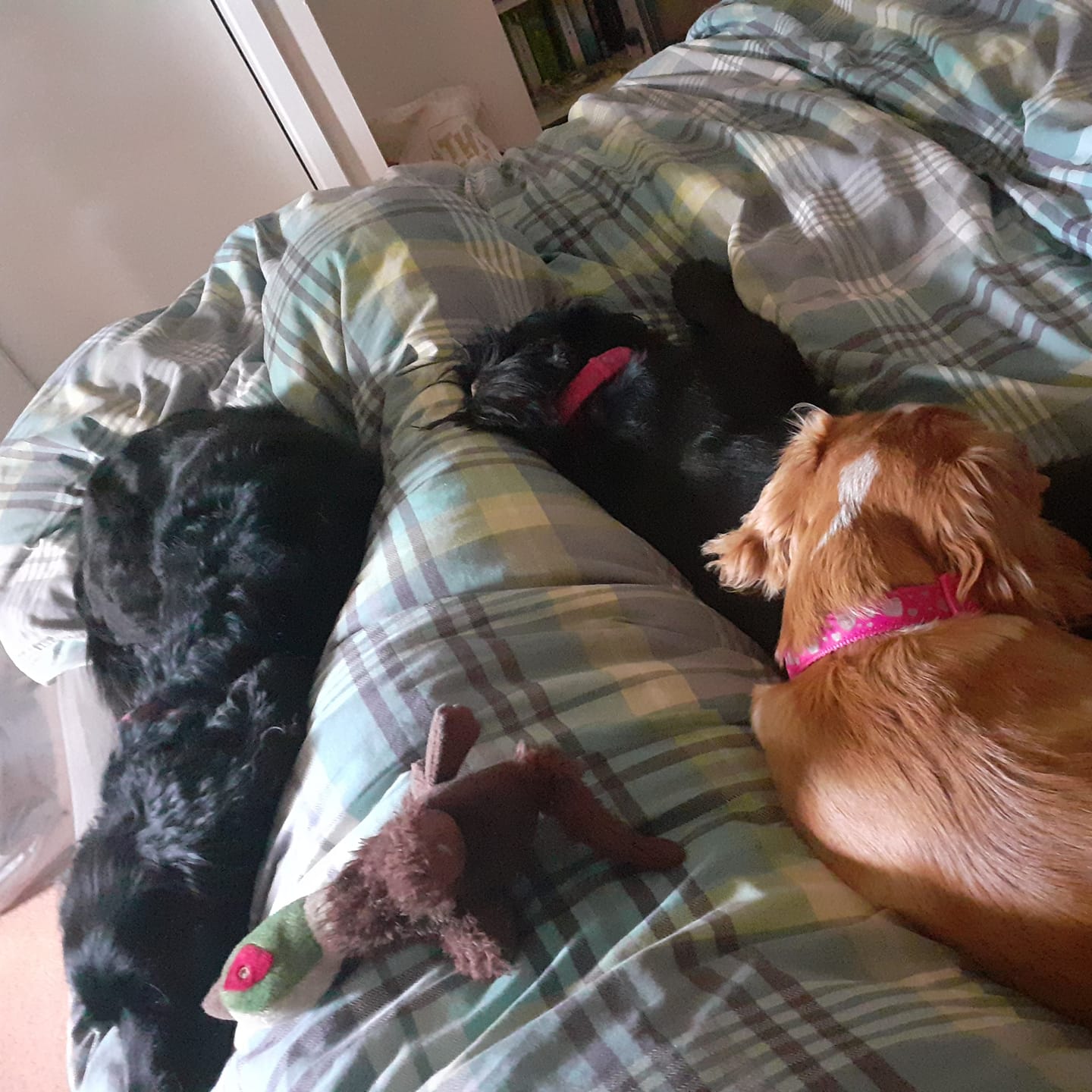 One way to stop the duvet slipping onto the floor in the middle of the night is to have it firmly anchored by not one, but three sleepy dogs - plus their toy pheasant for good measure. You’d not need a hot water bottle with this trio on board (credit - Emma Jayne Straughan) 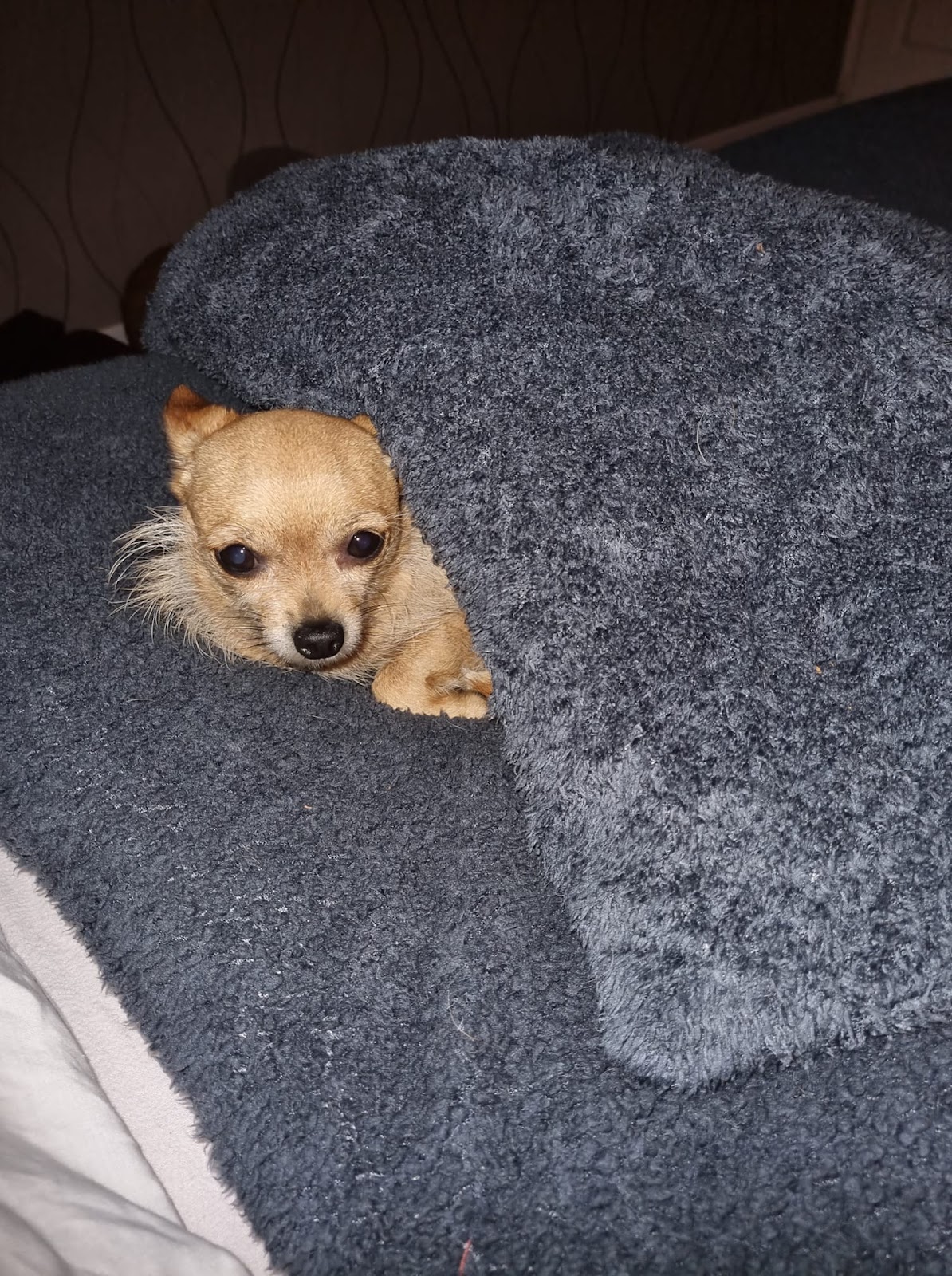 Another Lucy who has her spot under the blanket firmly staked out (credit - Susan Sanderson). 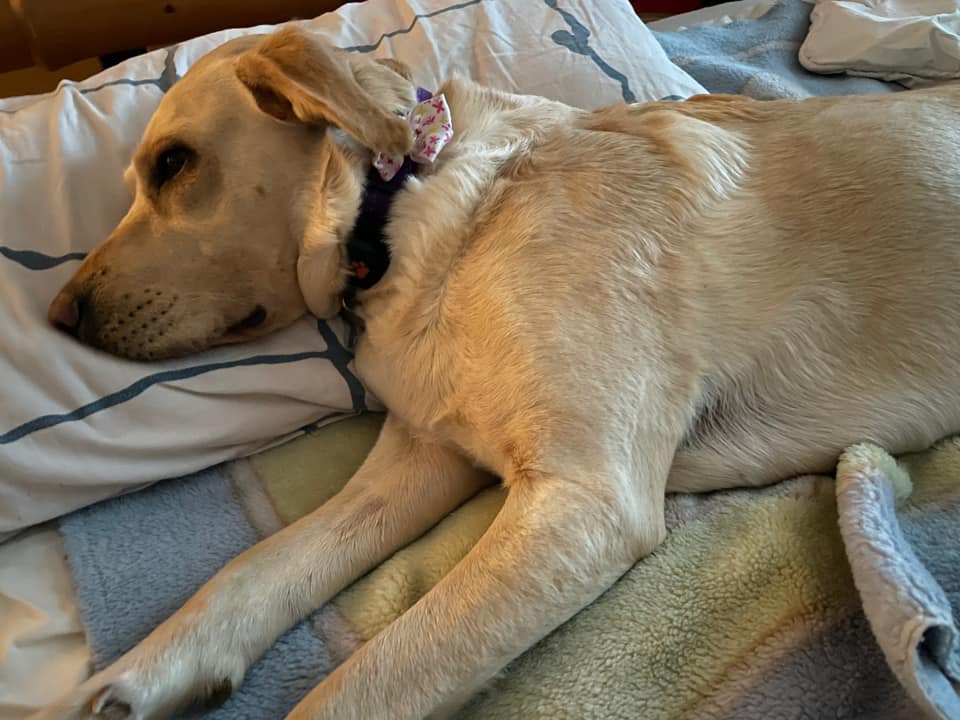 Some lucky pets like this one even have their own pillow and blanket that the humans in their life aren’t allowed to share - ever! (credit - Rxnne Hrdy) 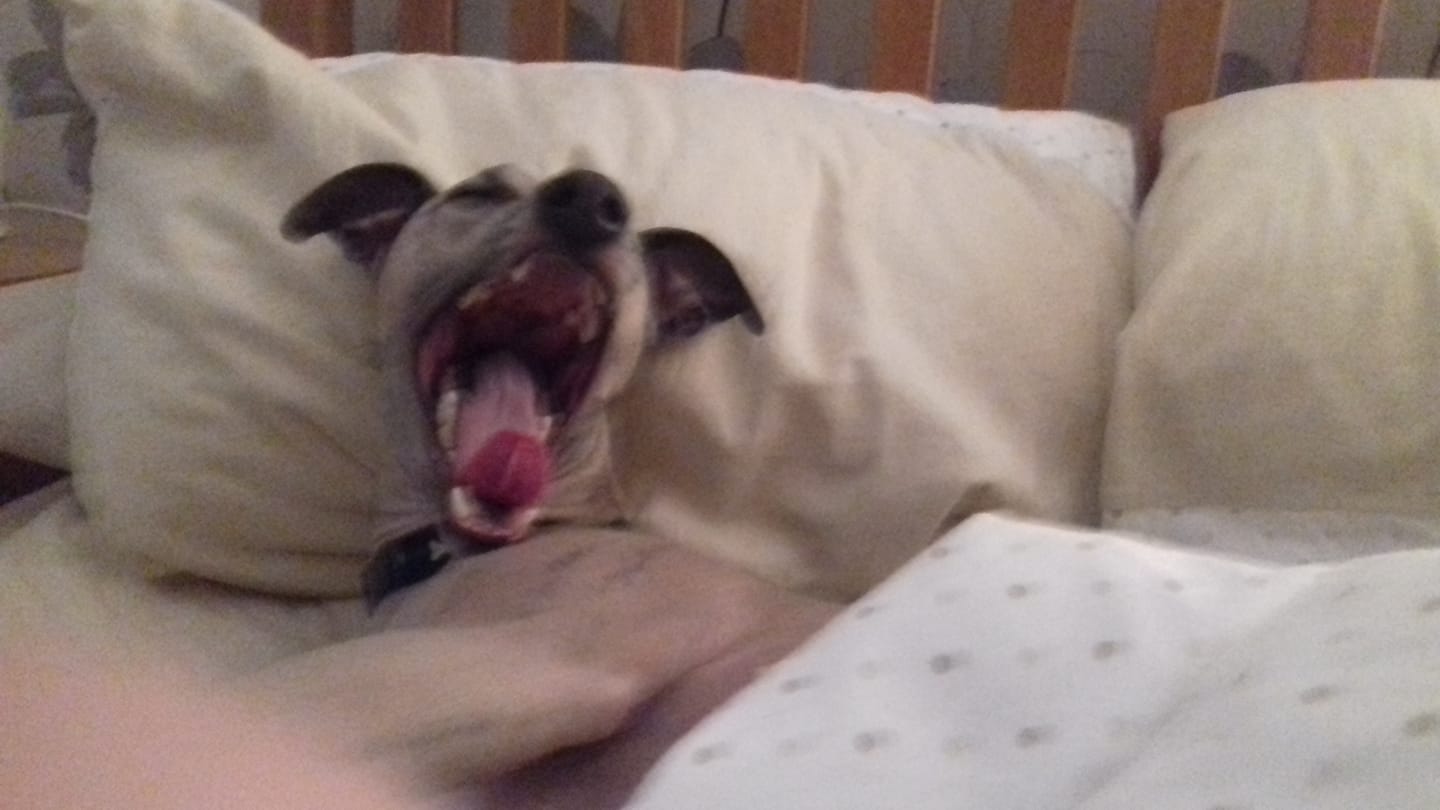 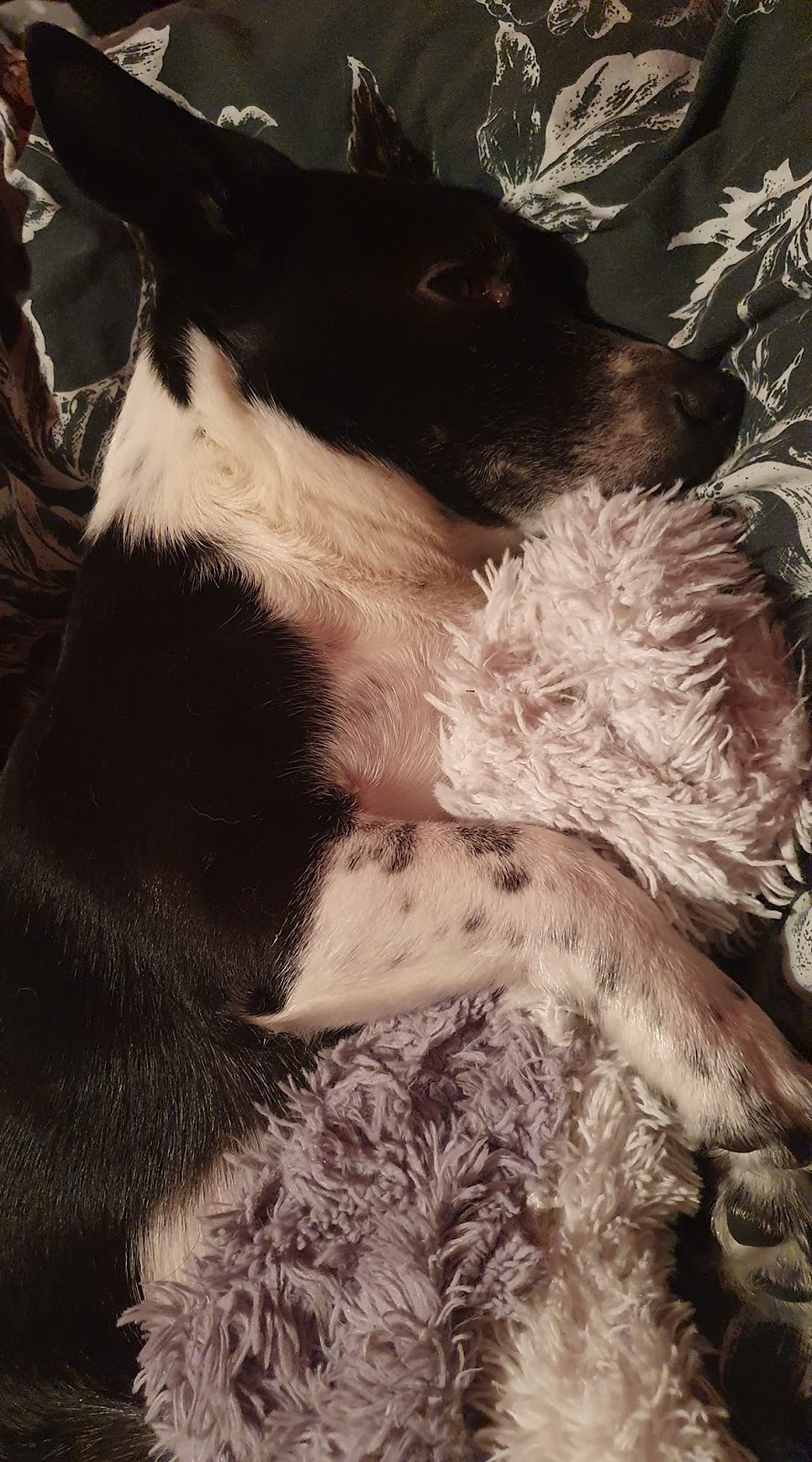 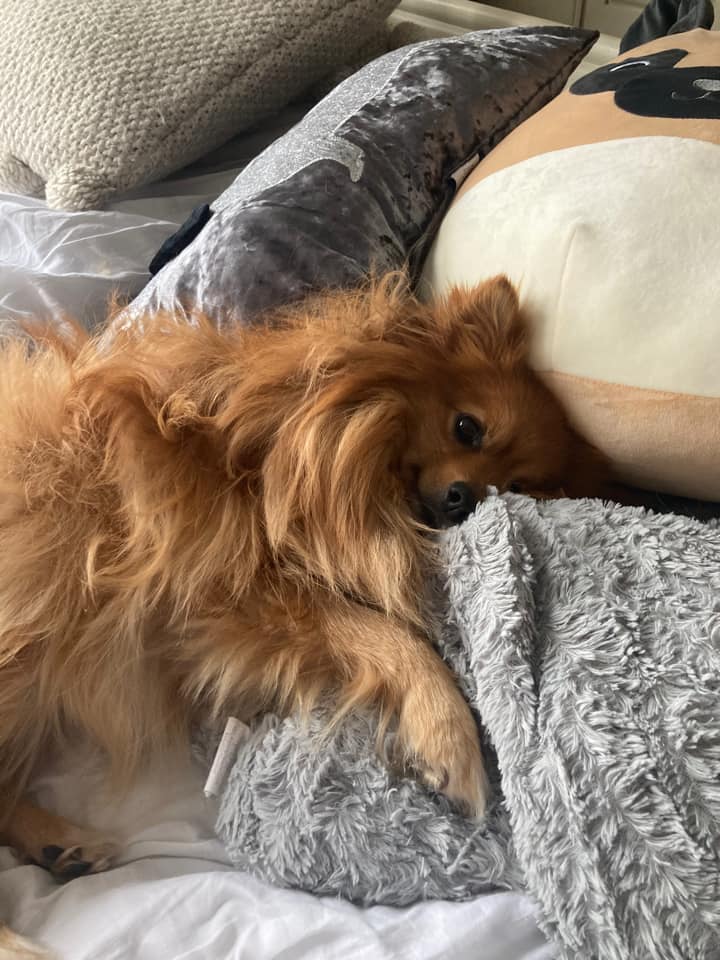 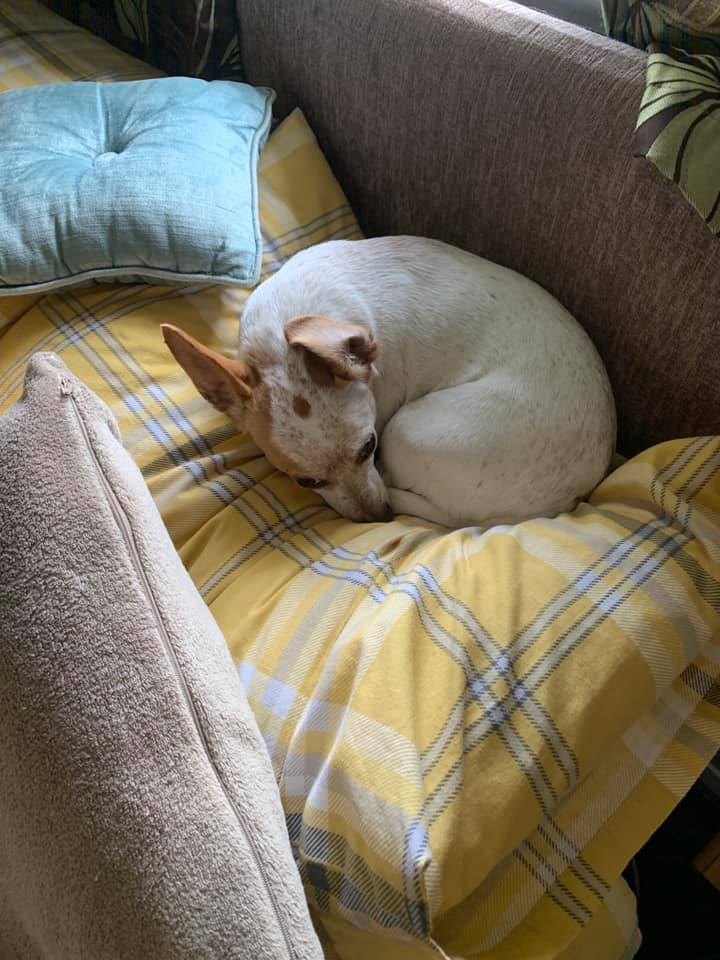 Millie is nearly nine and always sleeps at the bottom of the bed, and Caroline doesn’t think she’ll change that habit anytime soon! (credit - Caroline Adamson) 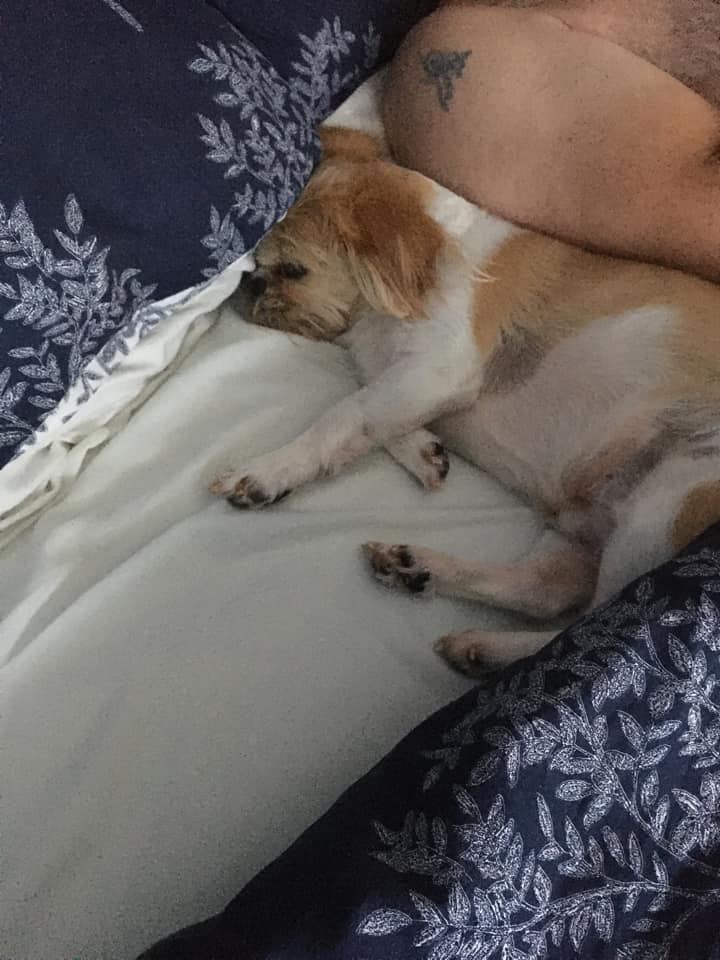 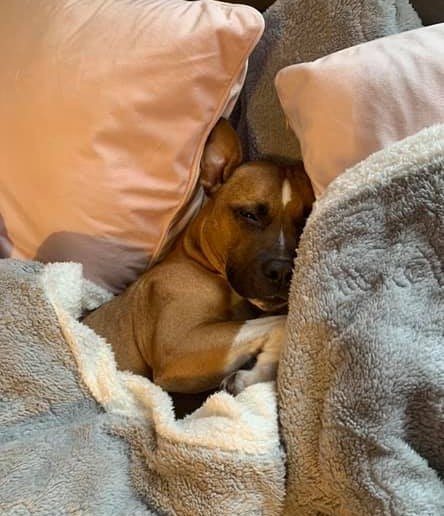 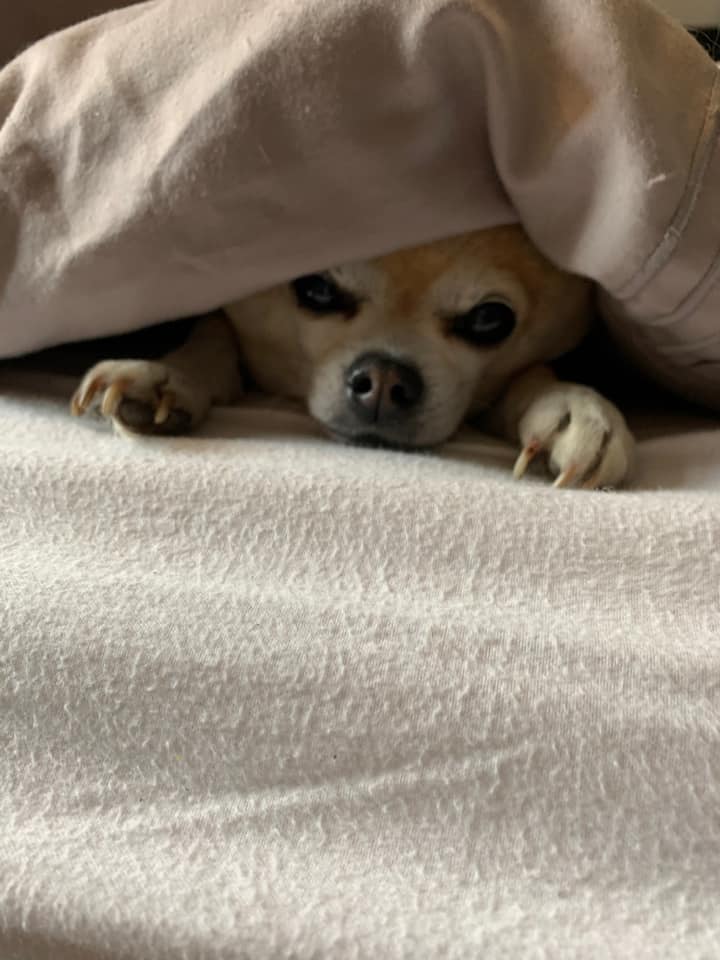 While quite a few dog owners said they absolutely wouldn’t let their pets share their beds, there were some very sneaky pups who decided that was a command they could happily ignore (credit - Kat Bailey) 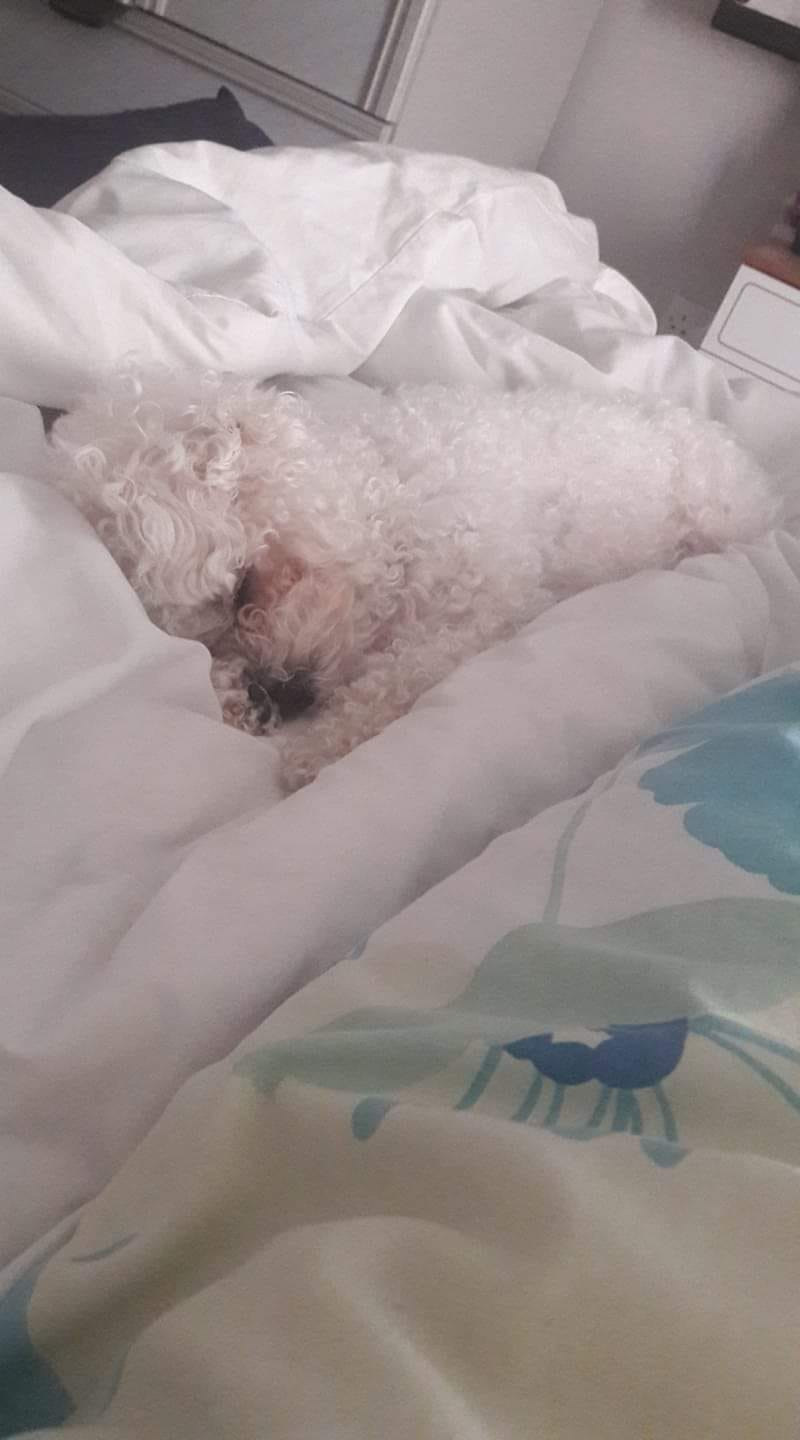 Fluffier than the duvet - and twice as soft! (credit - Julie Mann) 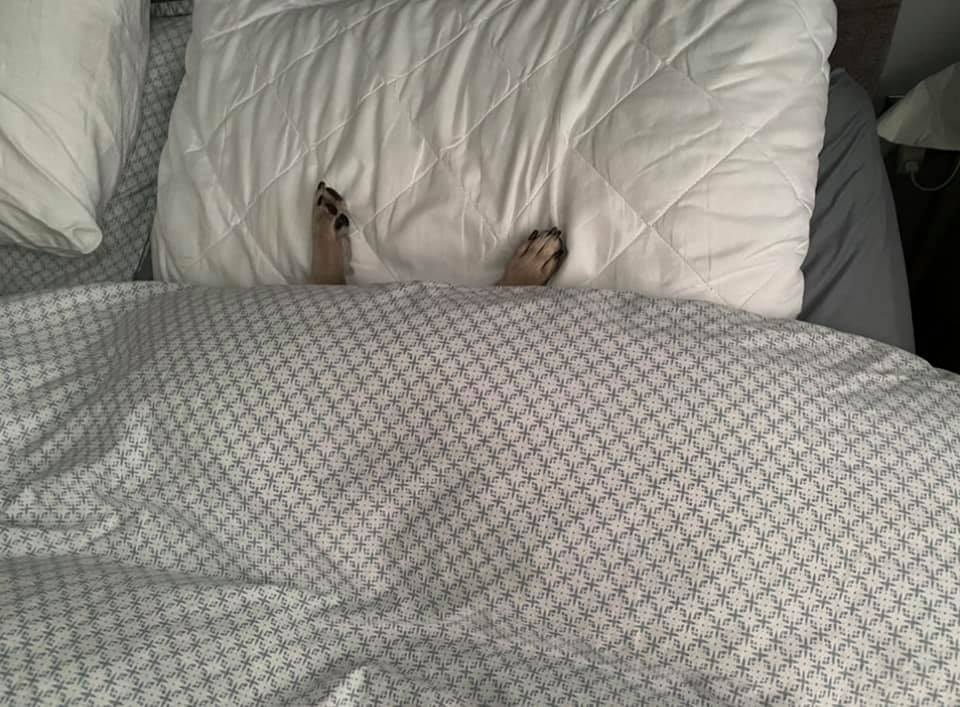 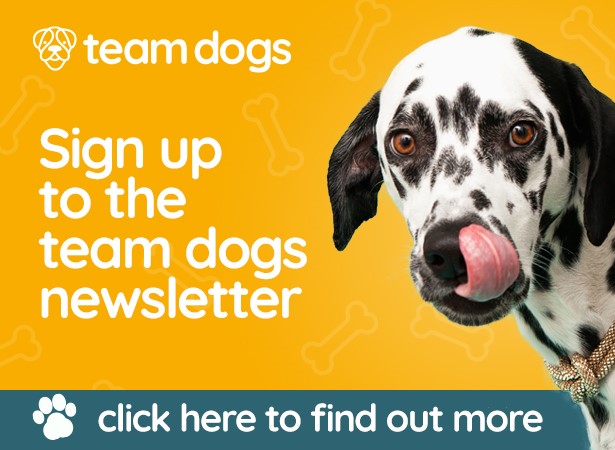