15 of the most fabulously fluffy dogs on TeamDogs | TeamDogs

If there’s one thing that makes a dog cuter, it’s fluff. Yes - hairy dogs moult everywhere (and we mean, everywhere!) but that doesn’t stop us from stroking, cuddling and idolising their fabulous fur.

These fluffy, furry and fuzzy dogs have been posted on our favourite TeamDogs community page called Pictures of Dogs - it’s all in the name!

If you love fluffy dogs as much as we do, then you will enjoy scrolling through these 15 photos. From velvety long locks to shaggy coats and soft woolly perms, we simply cannot get enough.

This is Kaizer. Kaizer was cast for Simba in the Lion King. Then they realised he couldn’t sing. 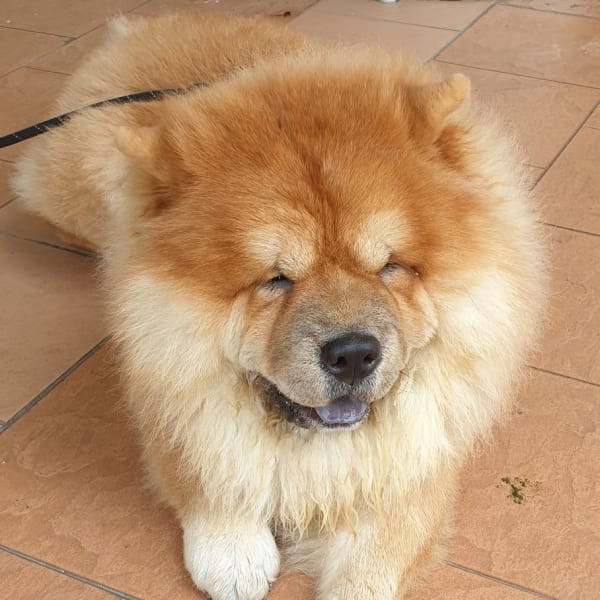 This is a wig. Perhaps there is a dog underneath. 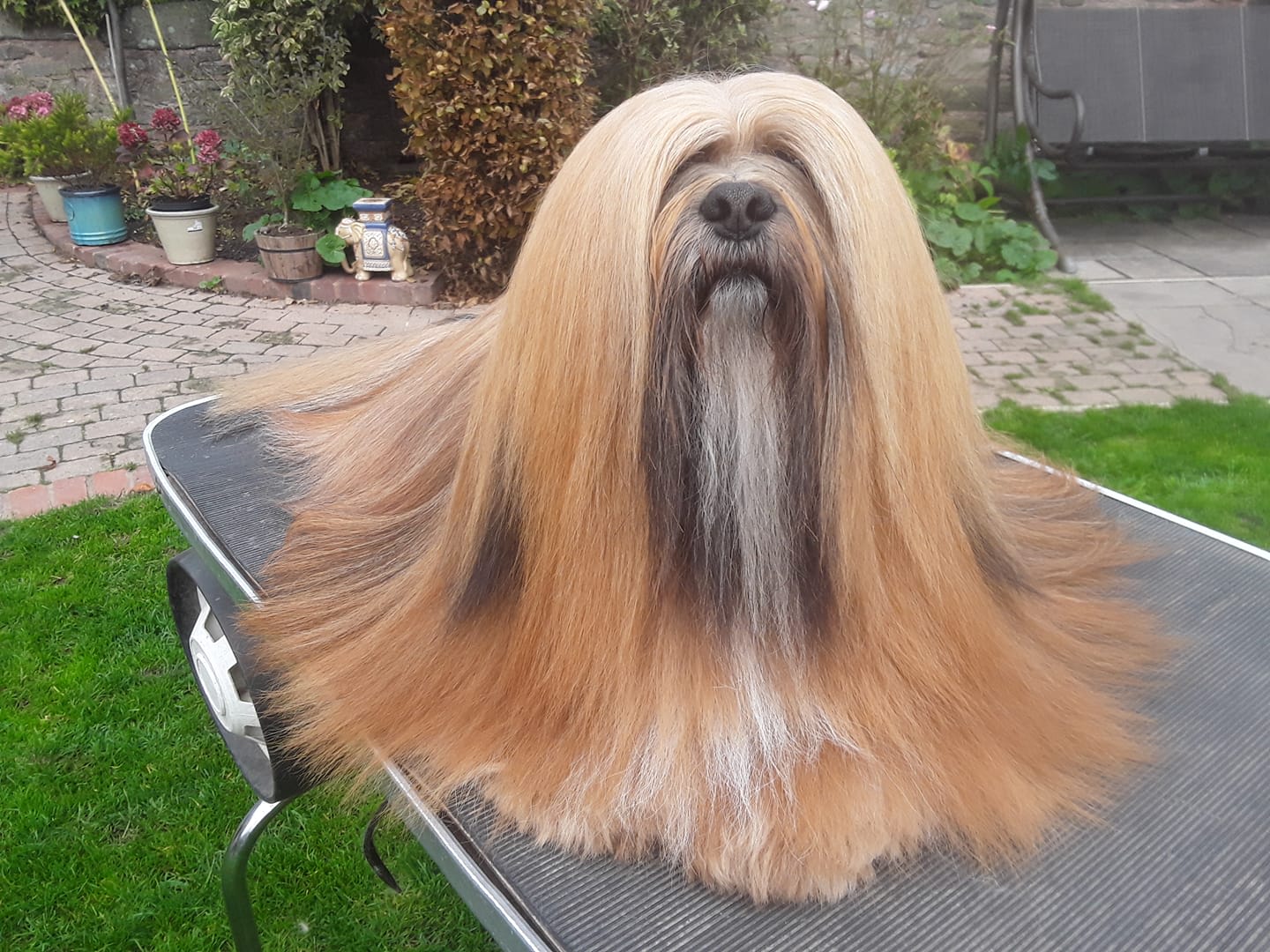 This is Cutie and her kids. Can you tell which one is Cutie? Neither can we. Cutie is down with the kids. Her secret to staying youthful is a fluffy head of hair. 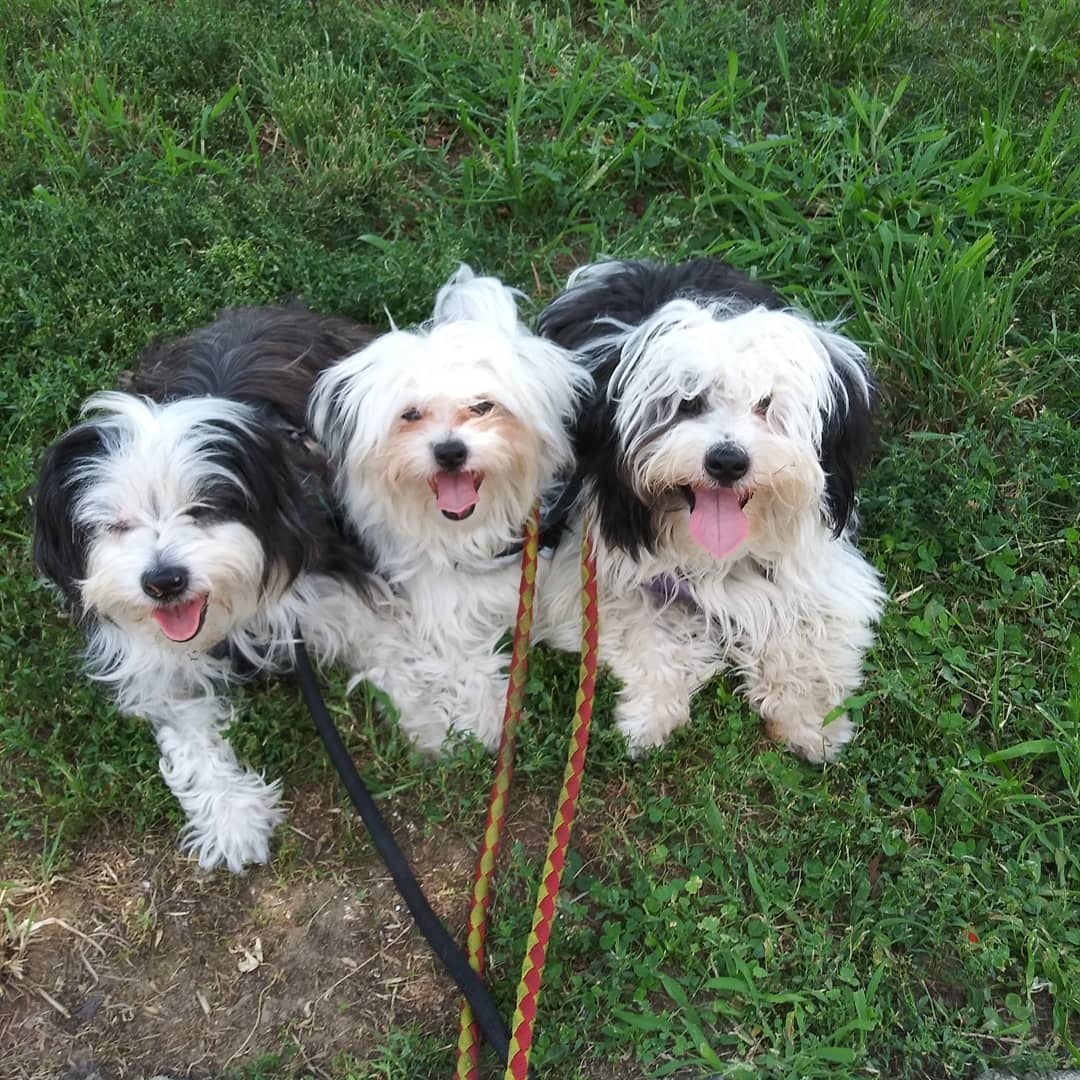 This is not Beyoncé. This is Bryn. Bryn with the good hair. Fluffiness factor: 10/10. 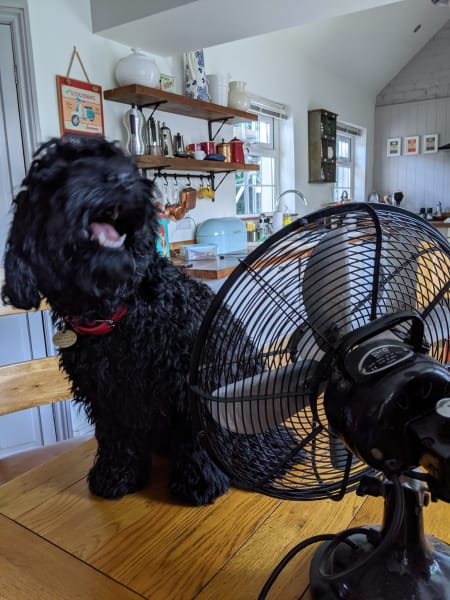 This is Phoebe. Phoebe got lost in a wardrobe and ended up in Narnia. The polar bears mistook Phoebe for part of the family. Phoebe decided to stay. 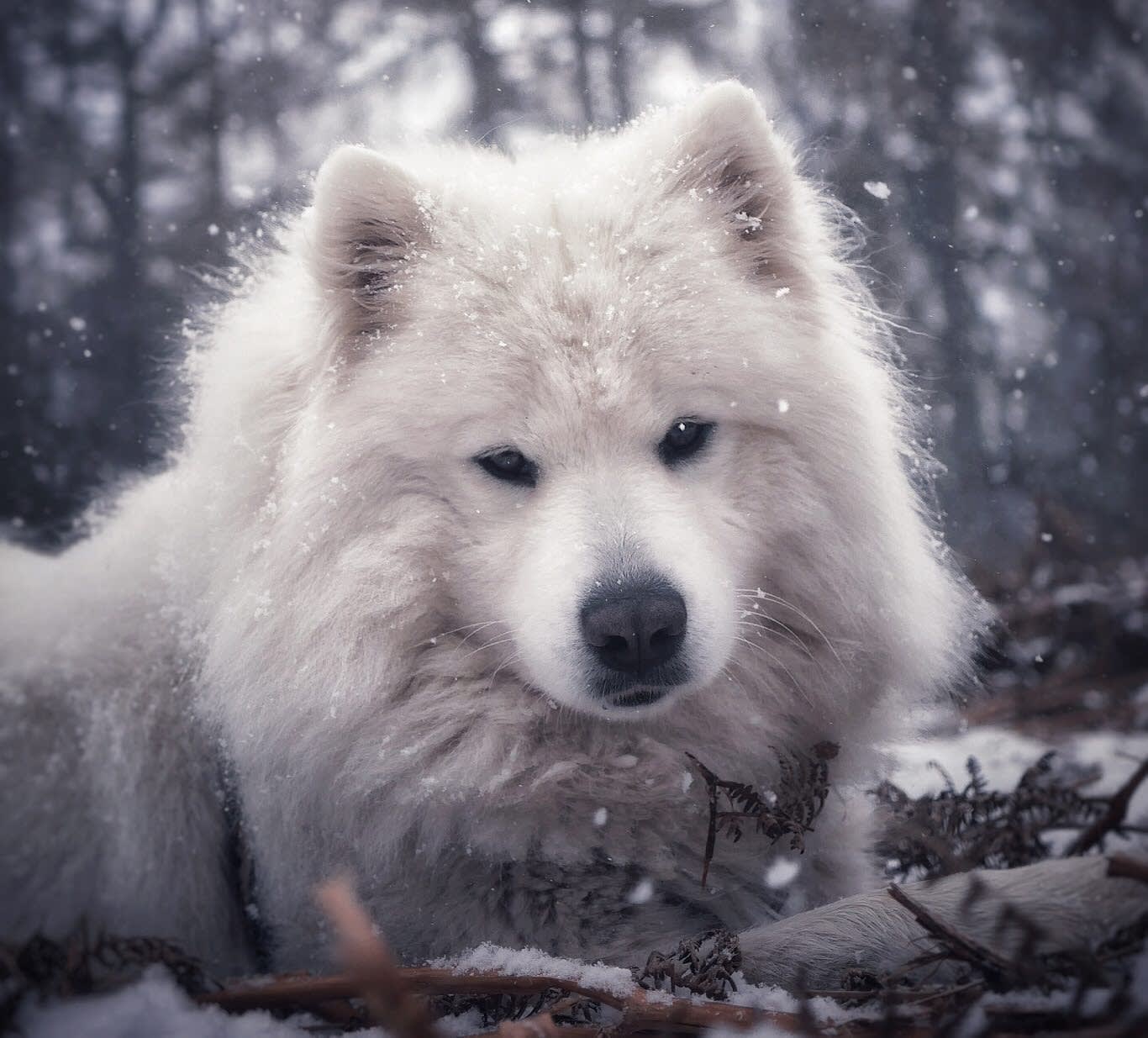 This is Tuco. Tuco was banished from Narnia when Phoebe arrived. They insisted Tuco was a dog. Tuco promises he is a polar bear. 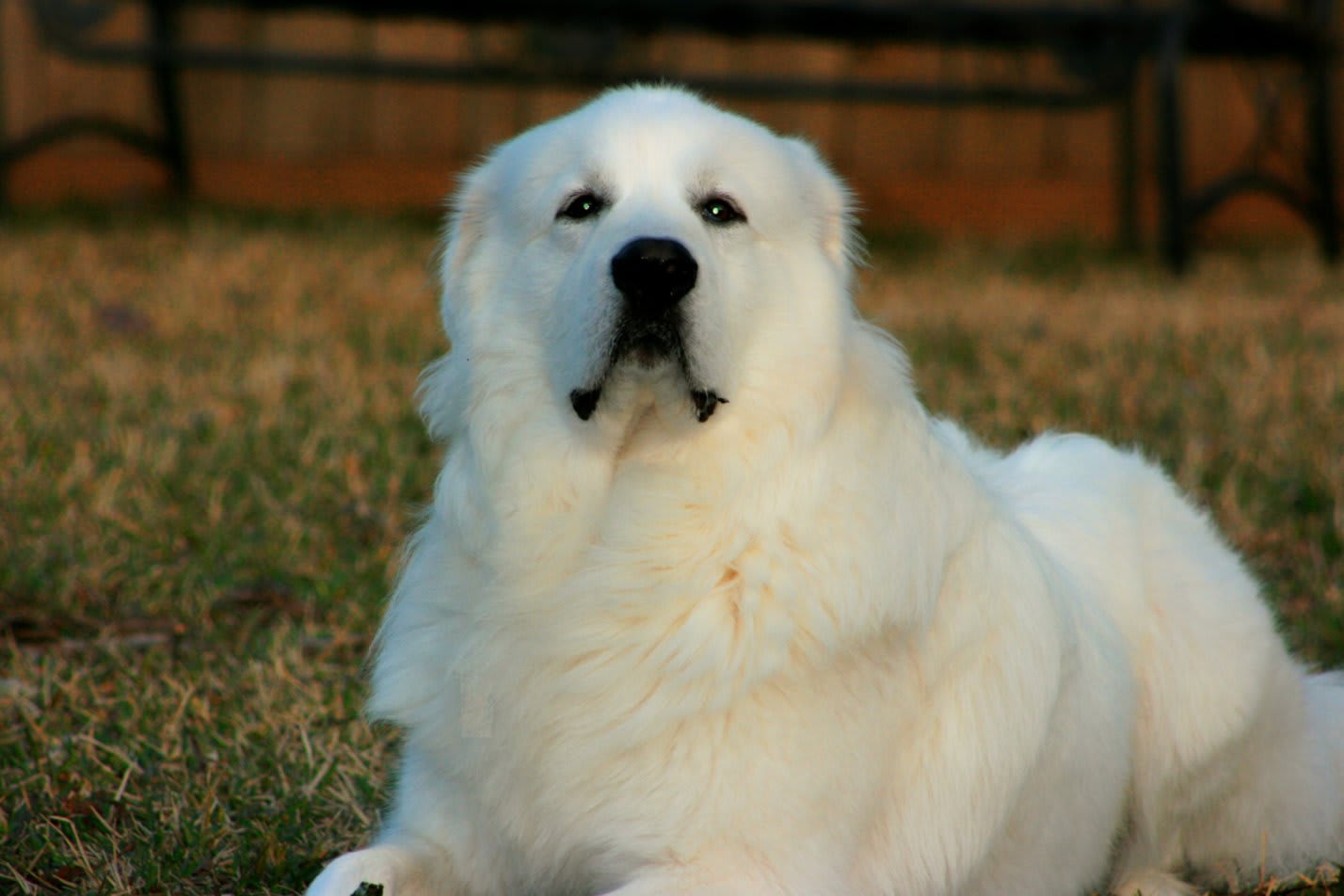 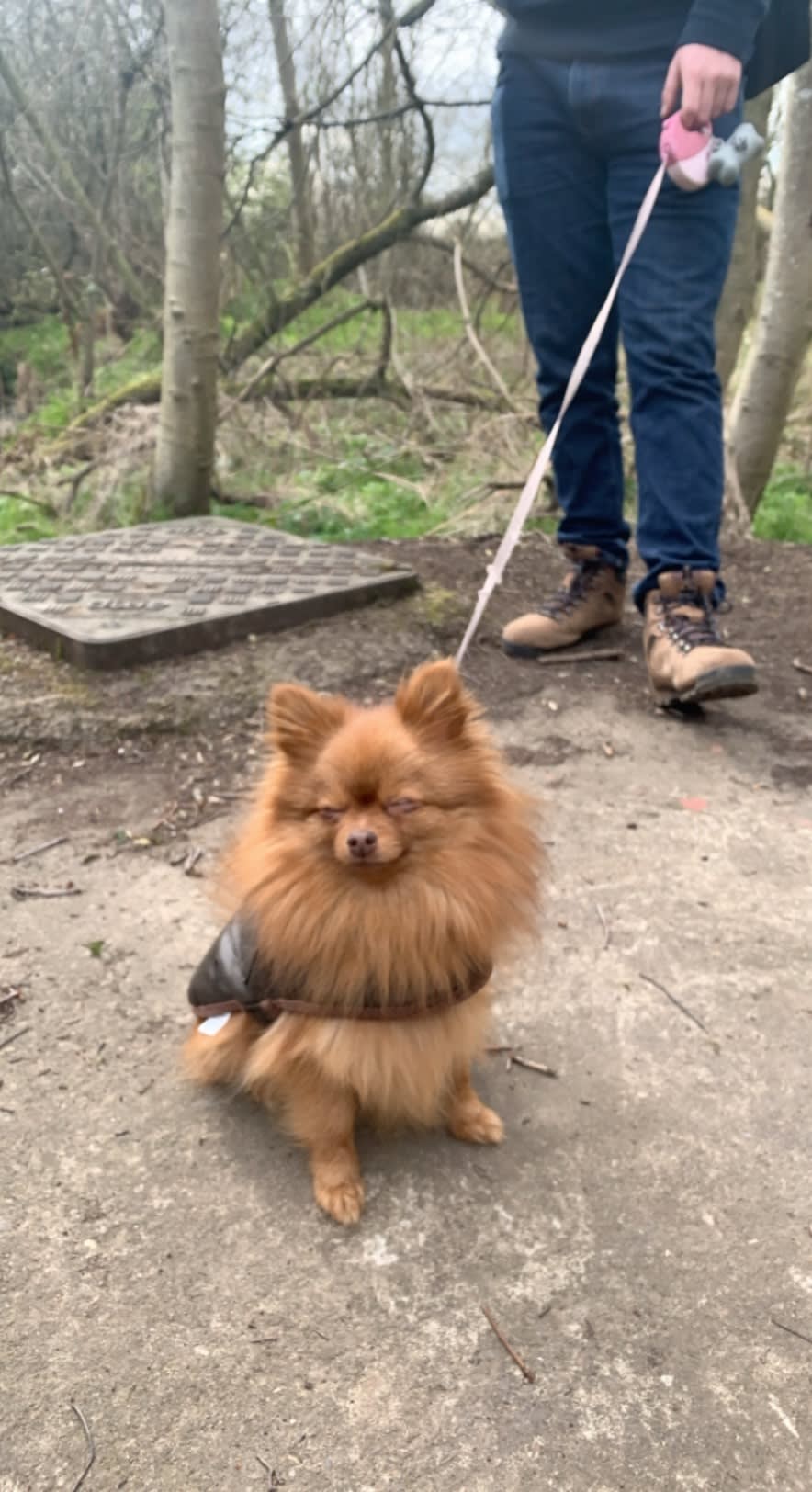 This is Lizzie. Don’t hate her ‘cause she’s beardiful. 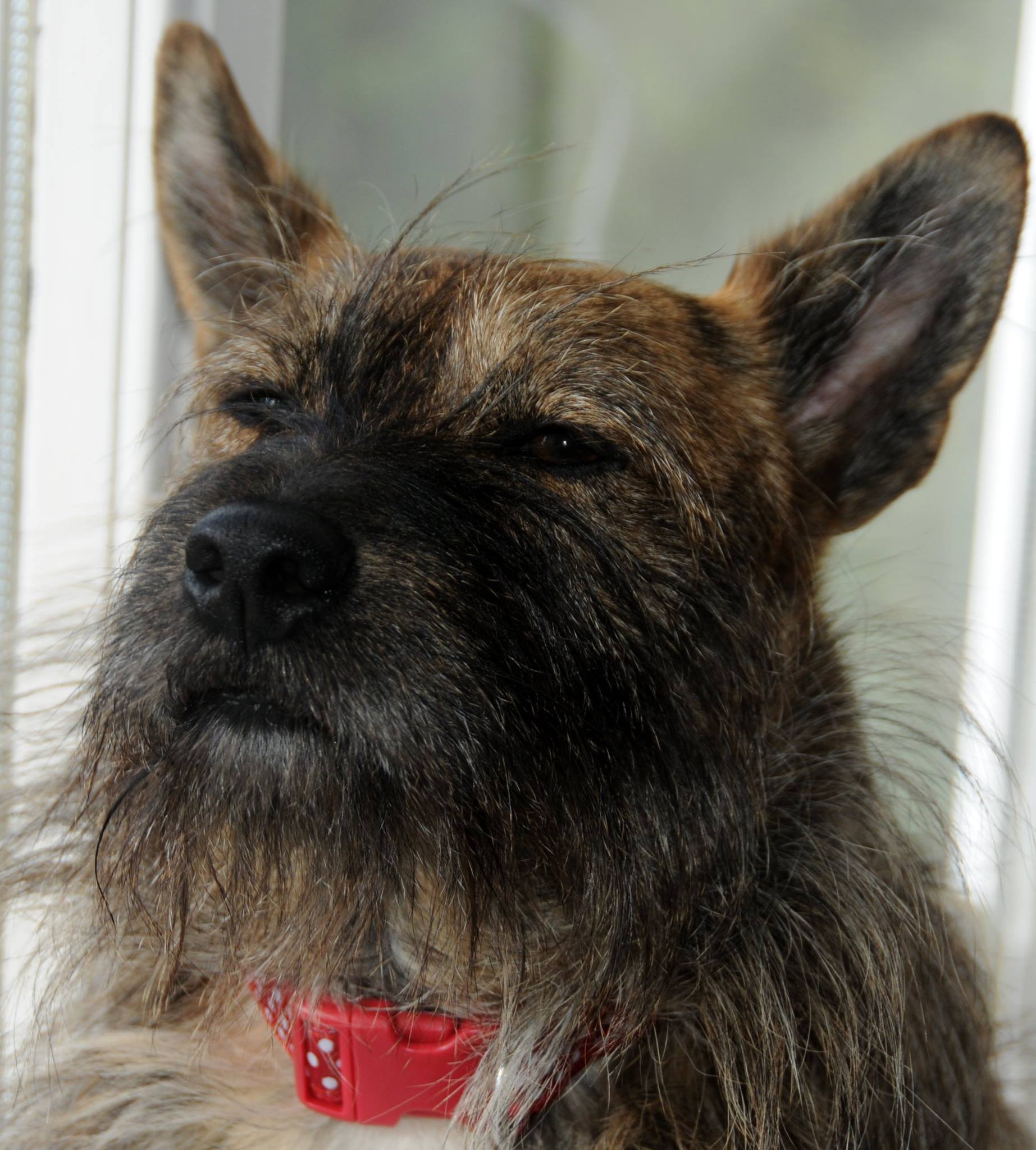 This is Penny. Penny thinks she is a sheep. Penny looks like a sheep. We promise Penny is a dog. 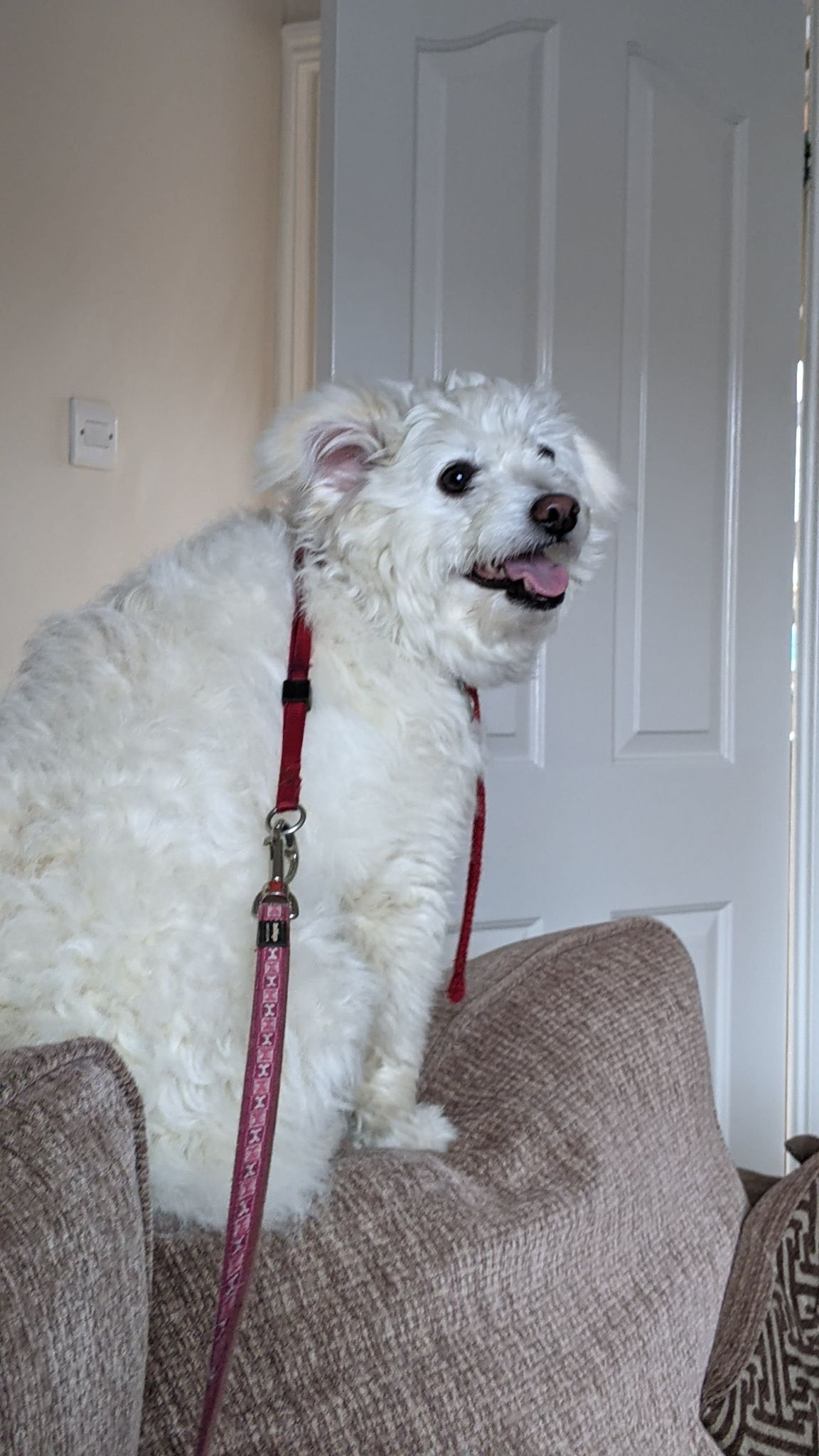 This is Brewster. Brewster once played the role of a teddy bear and it stuck.

This is Penny. Penny categorically denies she has had a perm. 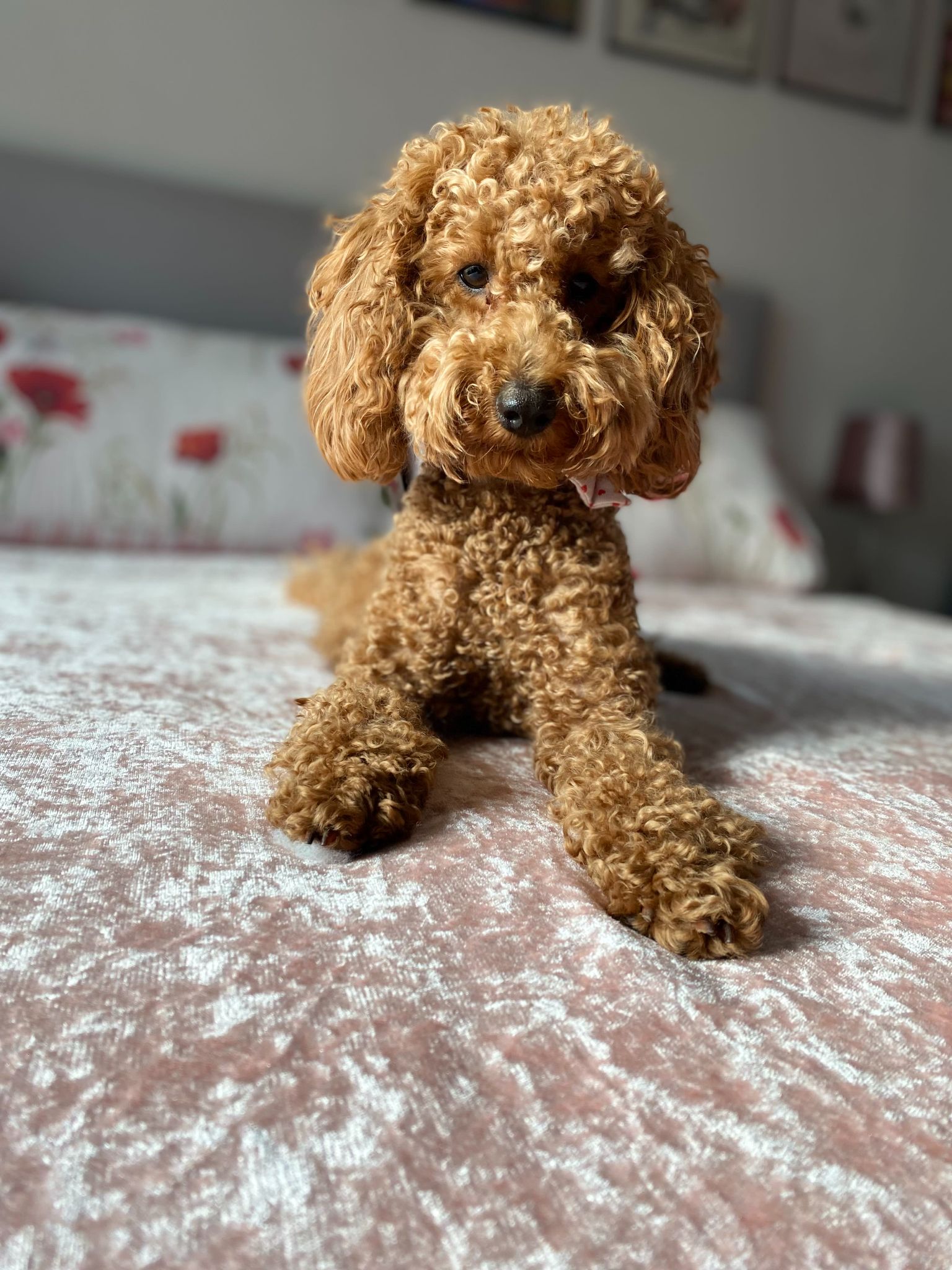 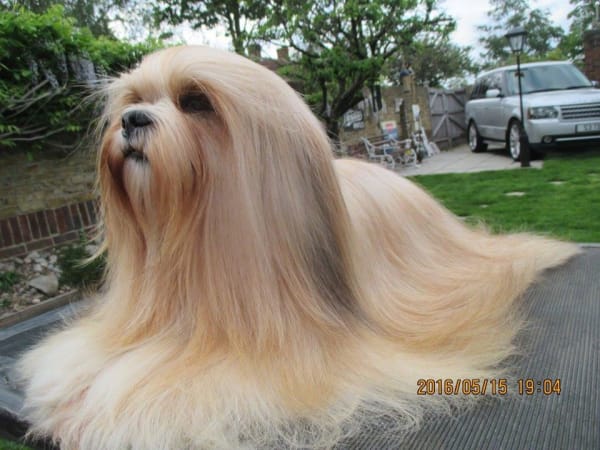 This Cherry. Cherry is the definition of ‘I whip my hair back and forth’. 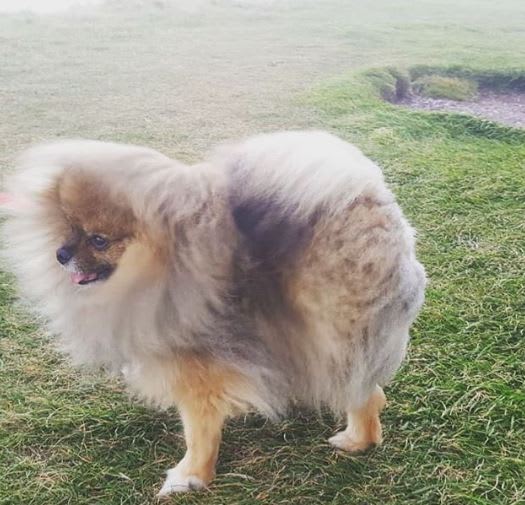 READ MORE: Nine gorgeous photos of your dogs with the chunkiest wrinkles

This is Winston. His beard is more impressive than most 30-year-old men. Winston will challenge anyone to a Beard Off. 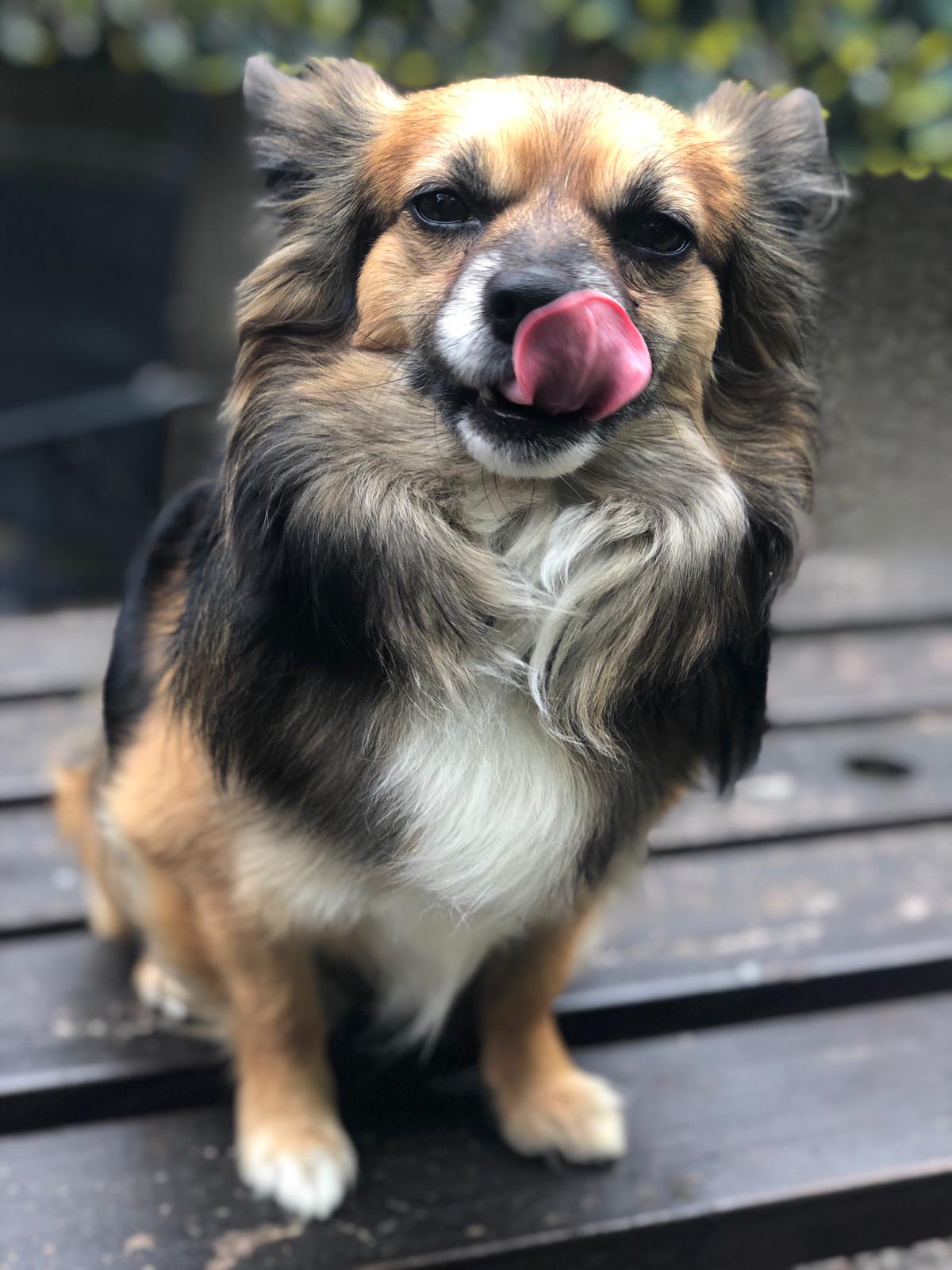 This is Louis. Louis believes a sausage a day keeps the balding away. Louis has eaten so many sausages, hair will not stop growing out of his ears. 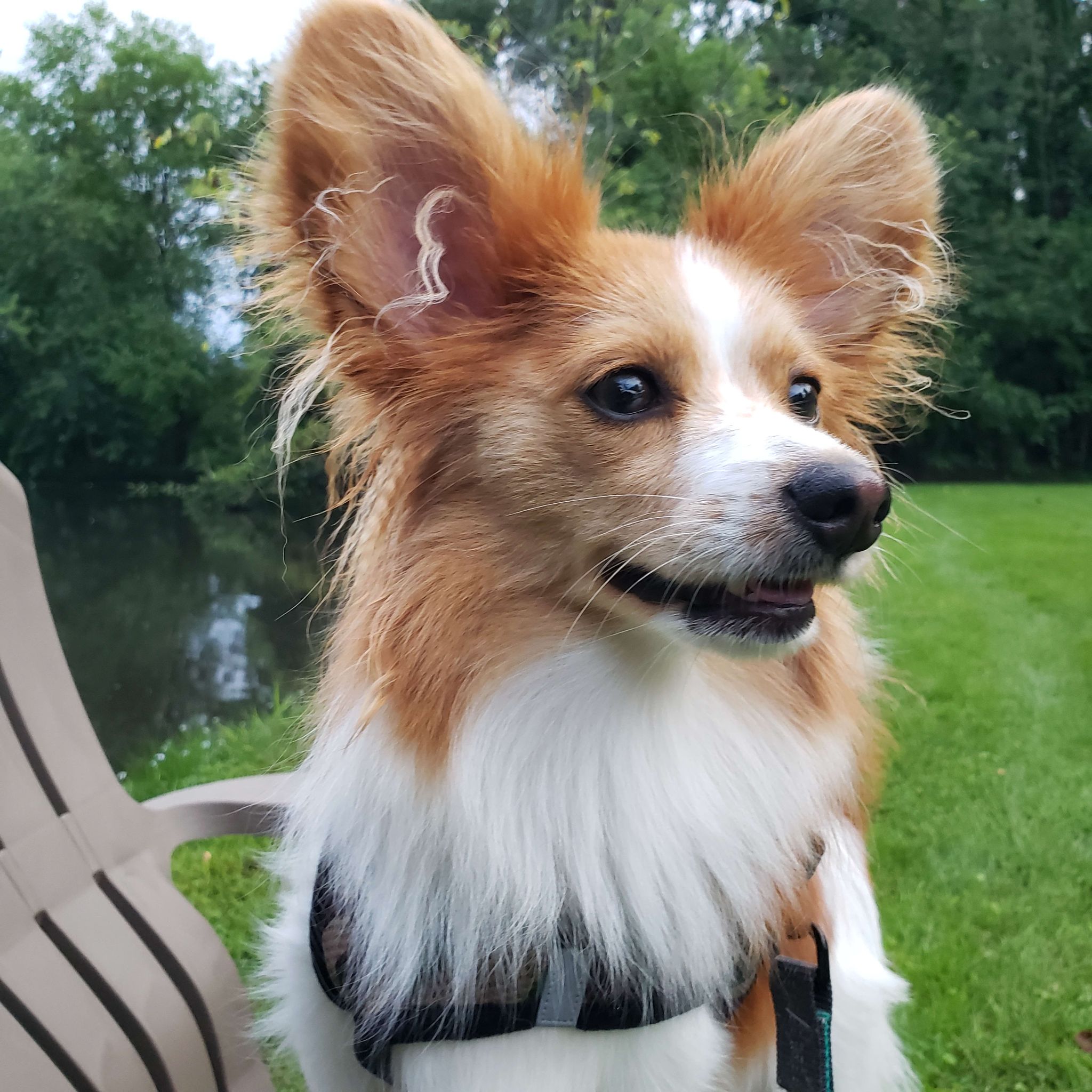 This is Elsa. Elsa is part-time fluffy rug, part-time dog. 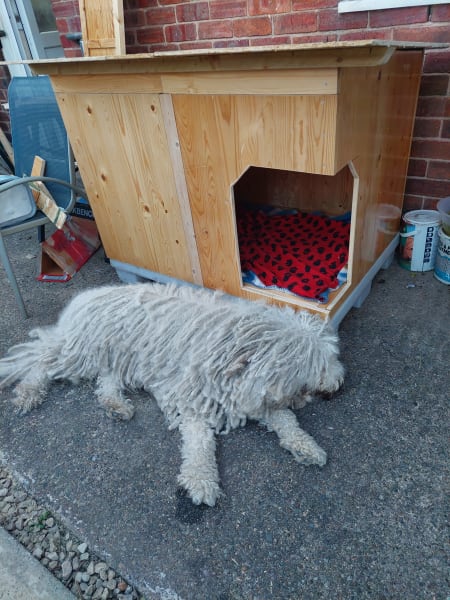 Do you have a fabulous fluffy dog? Share a picture on our TeamDogs Pictures of Dogs page. 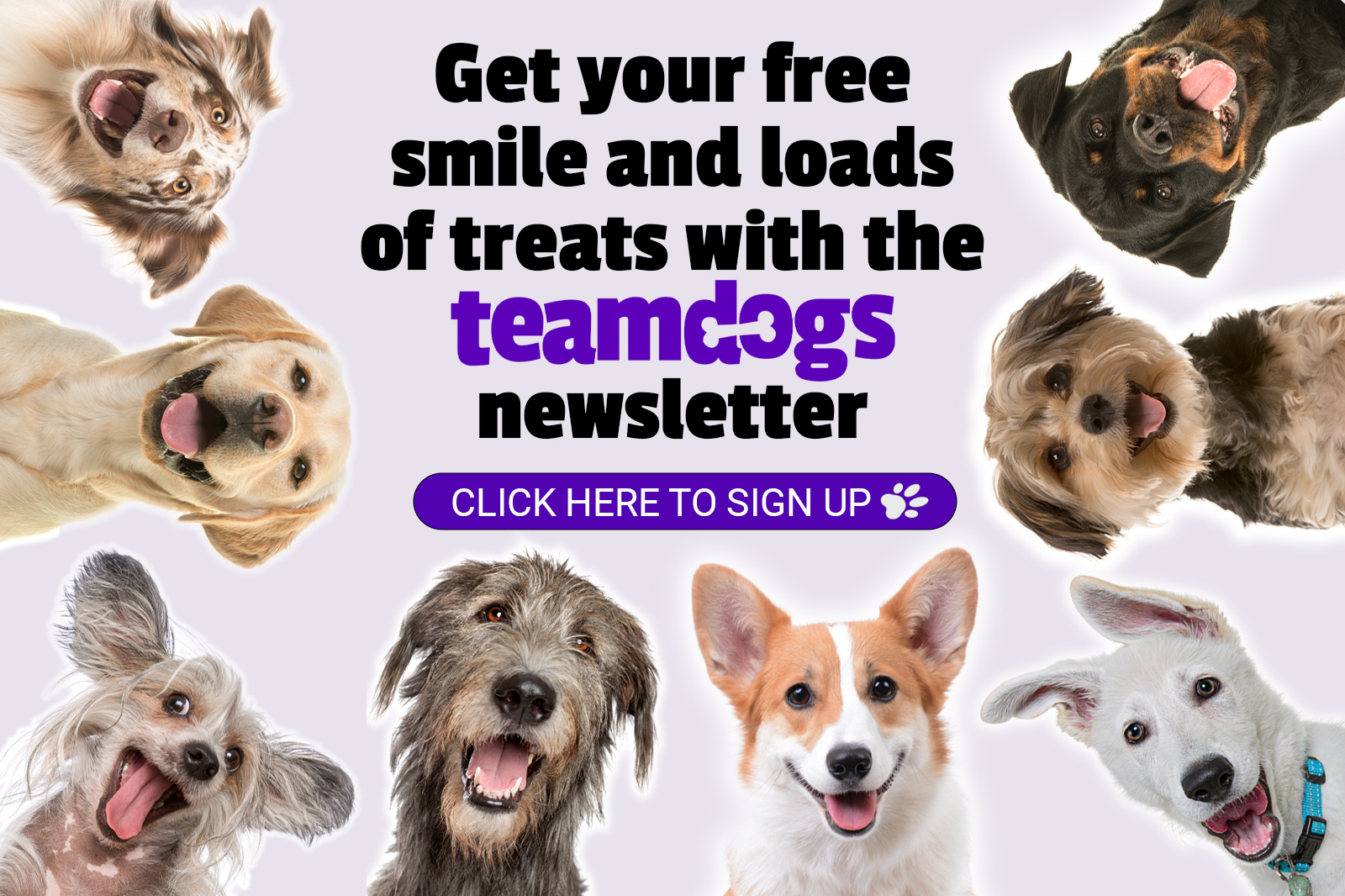